Tesla’s master plan was realized in 2016

Tesla started in 2006 as a niche electric sports car manufacturer. Its 2008 Roadster had an insane range of 244 miles and an equally bonkers price of more than $100,000. It was the first step in CEO Elon Musk’s 2006 master plan to eventually bring a high-range, reasonably priced EV to the masses. Ten years later, that strategy is finally about to pay off. 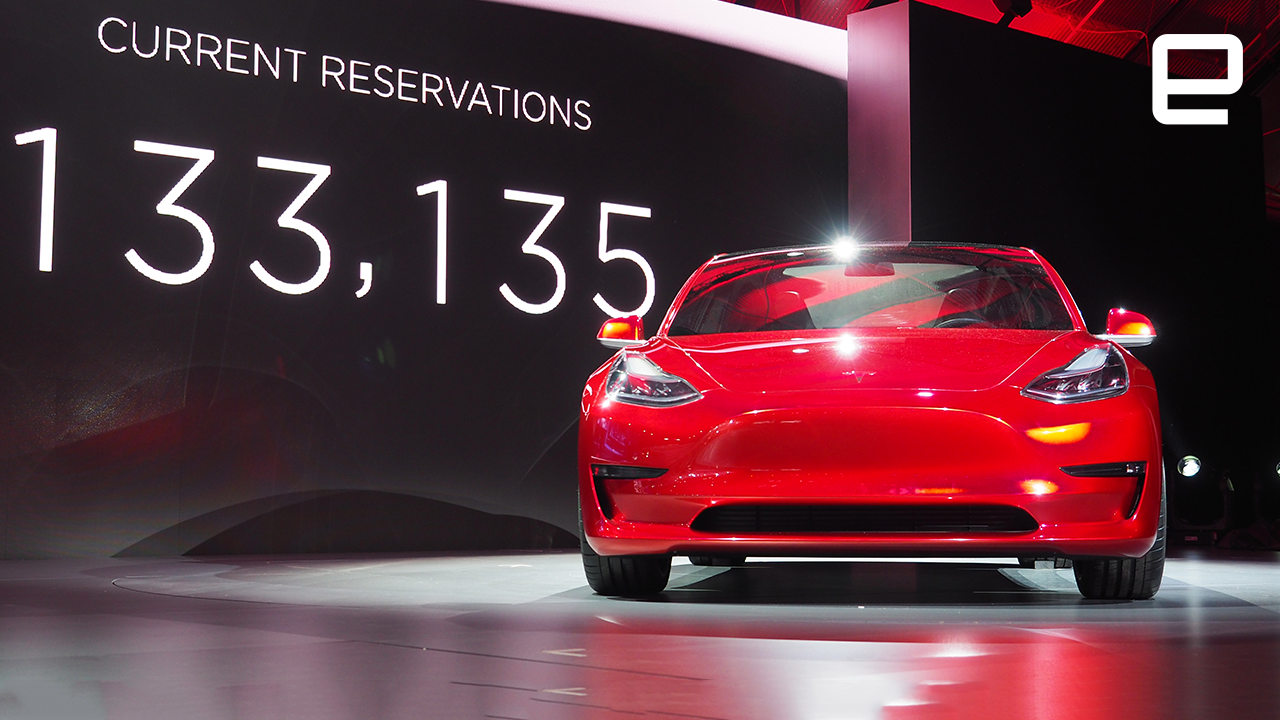 Tesla has been moving in this direction since its inception. This year the company became more than just another automotive startup hoping to make electric cars the norm. Production at the battery-pack-creating Gigafactory has started, even ahead of its actual completion. Musk’s desire to acquire SolarCity (of which he is chairman) won the required votes from the shareholders. Meanwhile, the companies worked together to create roofing tiles that double as solar panels.

In the midst of all that, Tesla introduced the Model 3: the electric vehicle for everyone that Musk opined about 10 years ago. With a range of over 220 miles and a price of only $35,000 before federal tax credits, the Model 3 seems to be the car people have been waiting for. 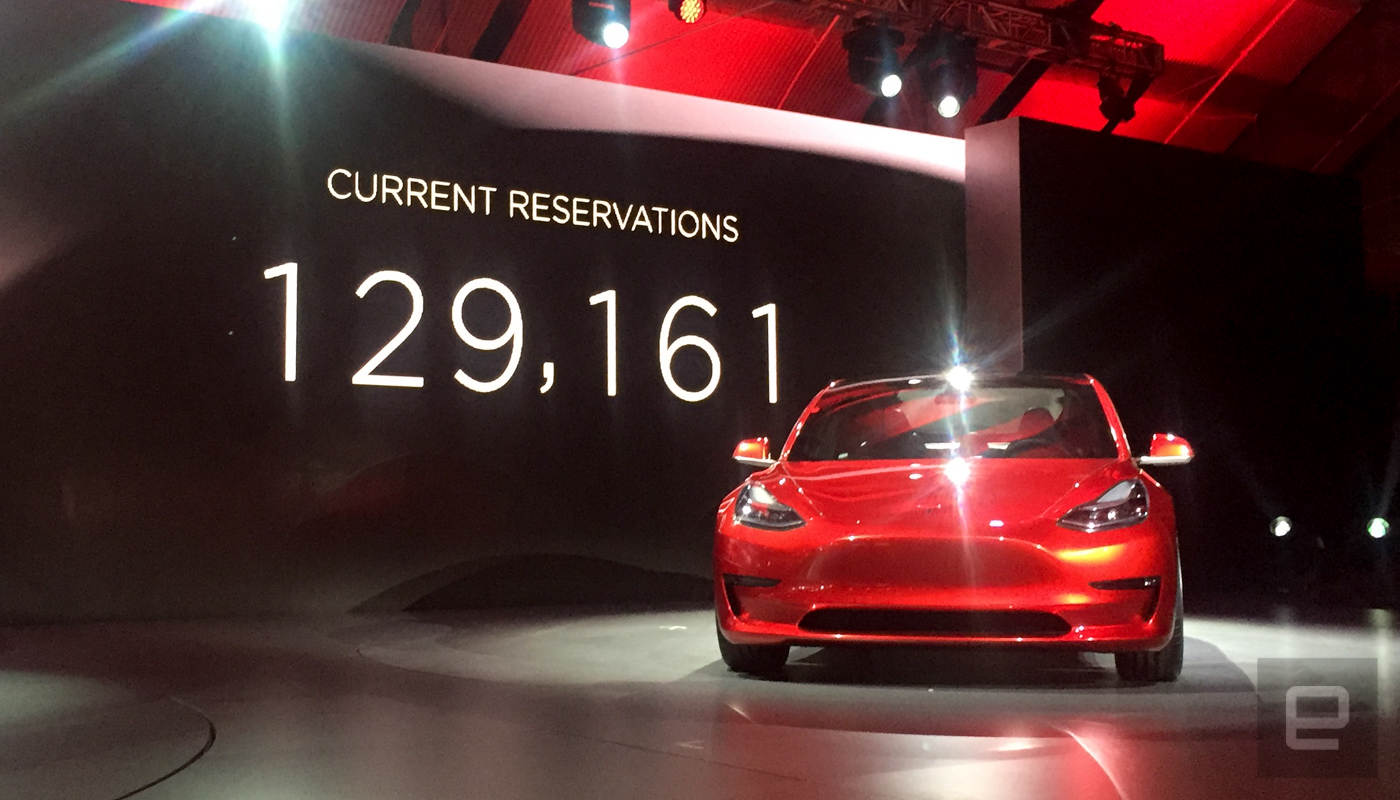 That’s not hyperbole either: The company has approximately 373,000 preorders on the books for the Model 3. That’s the population of a small city each putting a $1,000 deposit on a car that none of these people have actually driven. The downside is that if you were to order one of those vehicles right now, you wouldn’t see it in your garage until 2018. Hopefully Tesla will soon figure out how to ramp up production.

Part of that ramp-up requires that the company build batteries. A lot of batteries. This is where the Gigafactory comes into play. Earlier this year the company finally let the press and public into the not-quite-finished-but-already-producing factory in the desert outside Reno, Nevada. The company is now in a race to deliver not only cars but also the power needed to keep them on the road. “We need to get roughly a third the size of the original building to support half a million cars a year,” Musk said during a tour of the facility. 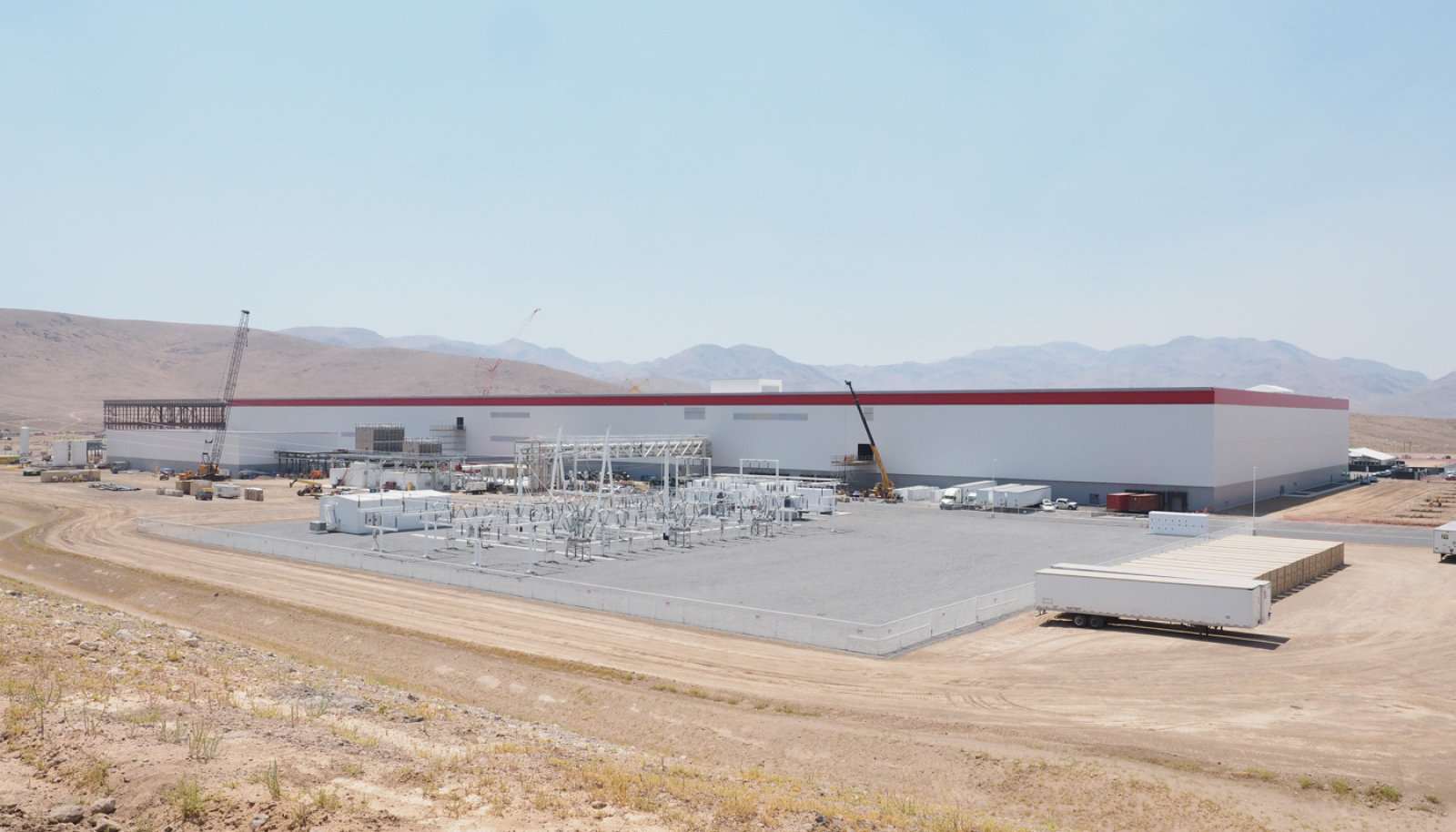 That would be enough for most companies. But Musk’s ambitions are bit loftier. In 2015 Tesla introduced its home battery system, the Powerwall. This year it went a step further and showed off its solar panel roof tiles with the soon-to-be-acquired SolarCity. With that, the company has created a sun-to-volts ecosystem.

In short, 2016 was a building year for Tesla. It built enough confidence with the public to garner an incredible amount of preorders for a Model 3. Inside all of those cars it’s building the tech needed for level-five autonomy. Its construction of the Gigafactory that’ll create the all-important battery packs is well under way. And soon the company will be producing solar panels hidden in roof tiles for homes to charge all of its things. 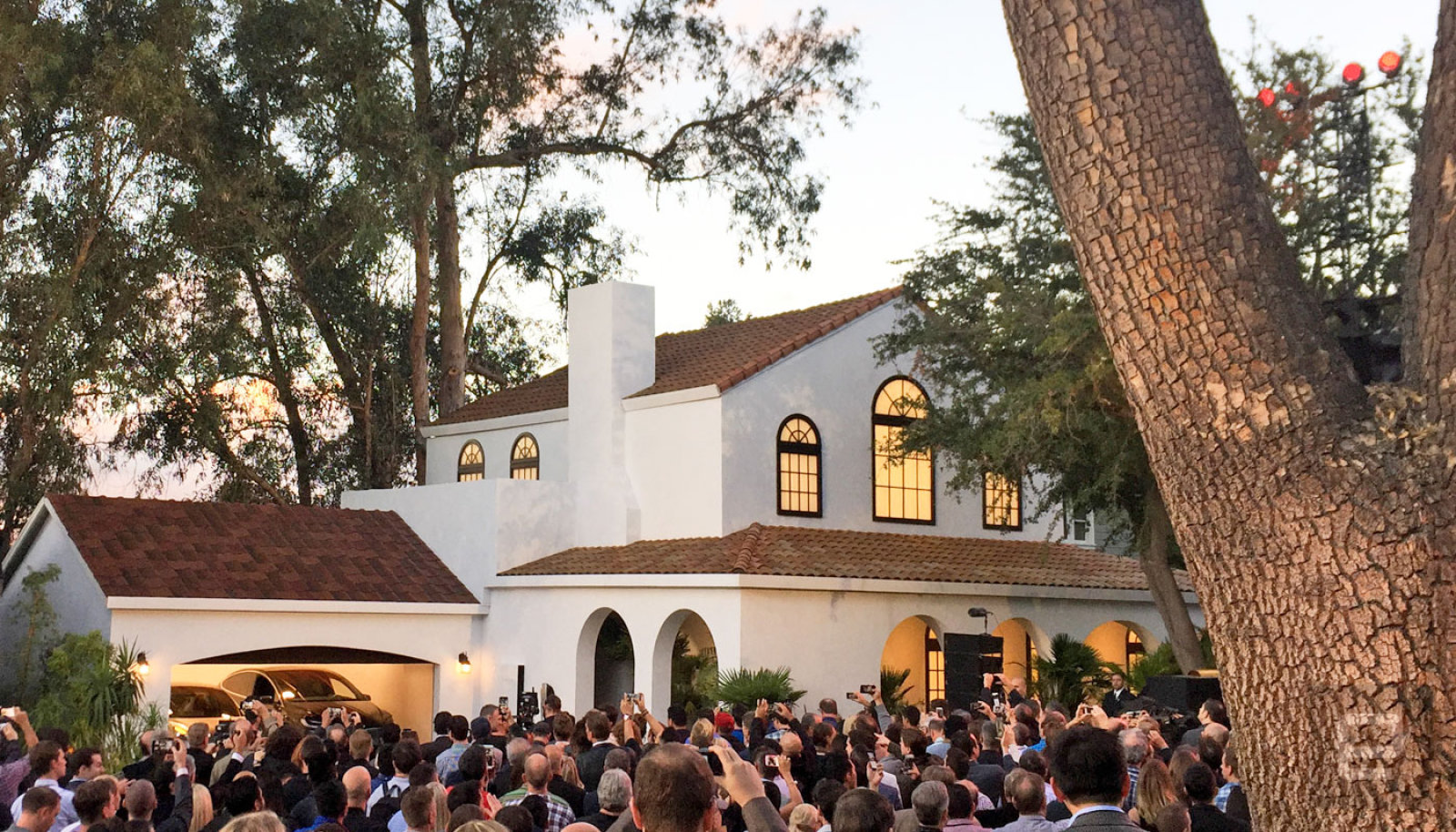 It’s all part of Musk’s updated master plan for a world using cleaner energy that’s safer thanks to self-driving cars. And perhaps those vehicles can even make us a little extra money when we’re not using them.

The company has of course had hiccups over the past year. The Falcon Wing doors on the Model X haven’t done the company any favors when it comes to customer satisfaction, and a high-profile accident brought the company’s Autopilot feature under scrutiny.

But for a relatively new automaker and battery company, Tesla has accomplished a great deal in the past 12 months alone. In the coming year we’ll see how much it can deliver on the promises it made in 2016. If this year was any indication, though, 2017 and beyond will see the company become far more than a niche electric car company for the rich.