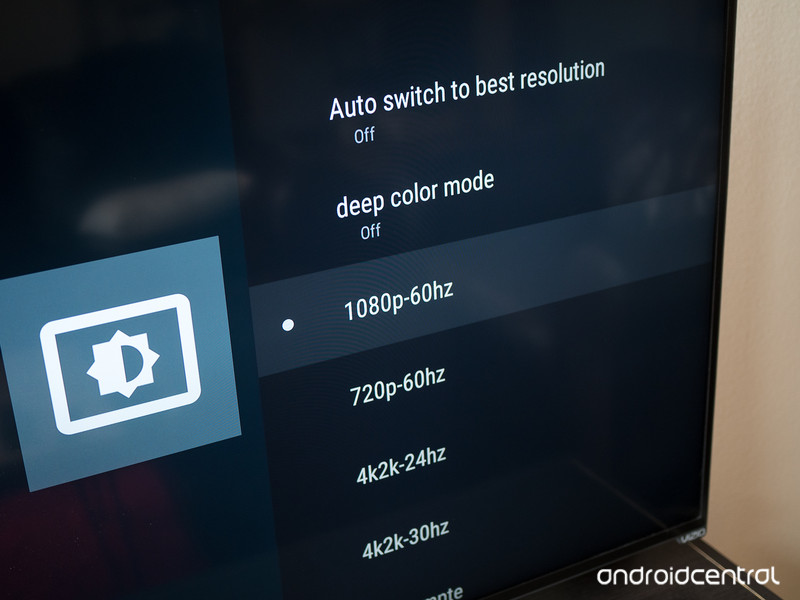 Being on the leading edge of a new technology is sometimes difficult.

In the case of video today, supporting 4K resolution — particularly when streaming — isn’t always a “sure thing” kind of situation. There are restrictions in hardware, power, internet speed and so on. So while the Xiaomi Mi Box technically supports 4K video, that isn’t the same thing as it offering great 4K video.

If you’ve used the new Mi Box, you’ll know that it defaults to 4K resolution when it plugs into a 4K TV. You’ll also know that the performance takes a pretty significant hit, sometimes leading to a laggy interface or unnecessarily soft images when Casting content from another app. 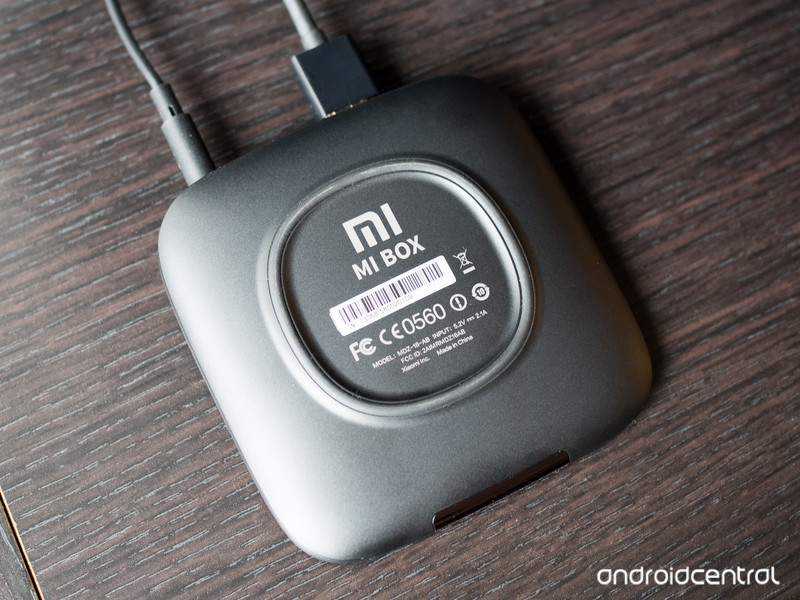 Considering its small size and lackluster hardware, it shouldn’t be surprising that the Mi Box struggles to play 4K video at the same speed as the NVIDIA Shield Android TV or even the purpose-built Chromecast Ultra streamer. Though it’s unfortunate to buy an Android TV box that says “4K” on the package and realize it doesn’t do the best job of it, the core of the issue is simply the resolution — meaning there’s an easy fix.

You won’t want to hear this, but the “solution” to the Mi Box’s performance struggles is simply setting it to just 1080p resolution. You can do so by going into the Settings of the Mi Box, selecting Display resolution and then setting the resolution to 1080p-60hz. Of course this means that you cut down the resolution to Full HD from 4K, but you’ll immediately notice a performance jump when navigating the interface and playing video.

For many people who bought the Mi Box as an inexpensive way to get 4K video, this is a huge bummer. But for a majority of people out there, you wouldn’t have been actually watching any 4K content to start with — meaning you had the box set to 4K, and were dealing with the slower performance but weren’t going to take advantage of the resolution anyway. That’s in no way an apology for Xiaomi coming up short in terms of the processing power in the Mi Box, but it’s the reality we live in.

If you actually have the internet connection (25+ mbps), TV set and apps (Netflix, etc.) to watch 4K content, then my recommendation is to not let the Mi Box automatically set resolution. Instead, set the box to 4k2k-30hz for the best combination of 4K resolution and daily performance.

It’ll still be noticeably slower than when it’s set to 1080p, but you’ll have a better chance at watching smooth video in 4K when streaming from apps that support the higher resolution.

More: Where to buy the Xiaomi Mi Box in the U.S.