Facebook Messenger now offers video chat, says it was the “most requested Messenger feature ever”

More ways to stay in touch with family and friends.

Just in time for the holidays, Facebook Messenger is rolling out a new update that introduces group video calling for up to 50 people at once. This expands on the group calling feature which was added back in April, and is the latest feature added to the popular messaging platform since games were added last month. 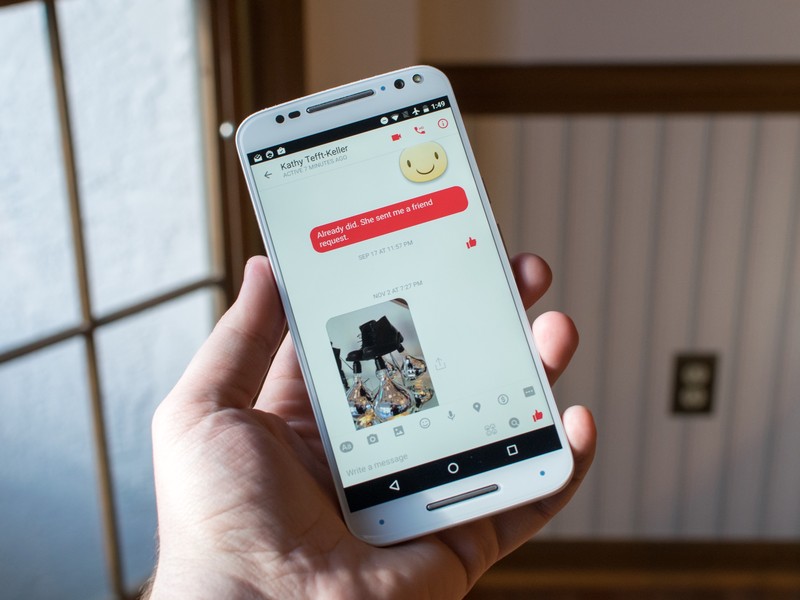 You’ll be able to see six people in the group video call at one time, but other folks on the call will be able to listen or chime in with their voice. Once more than six people are connected via video, the dominant speaker will be shown to all participants. A feature not unlike Snapchat’s live filters — called 3D Masks — will be immediately available for iOS users and eventually rolled out for the Android app. As you would expect, calls are free over Wi-Fi, and can also be made using your carrier data.

We’re still waiting to see a new app update pushed through the Google Play Store, but you can check out the new feature on the desktop version of Messenger.