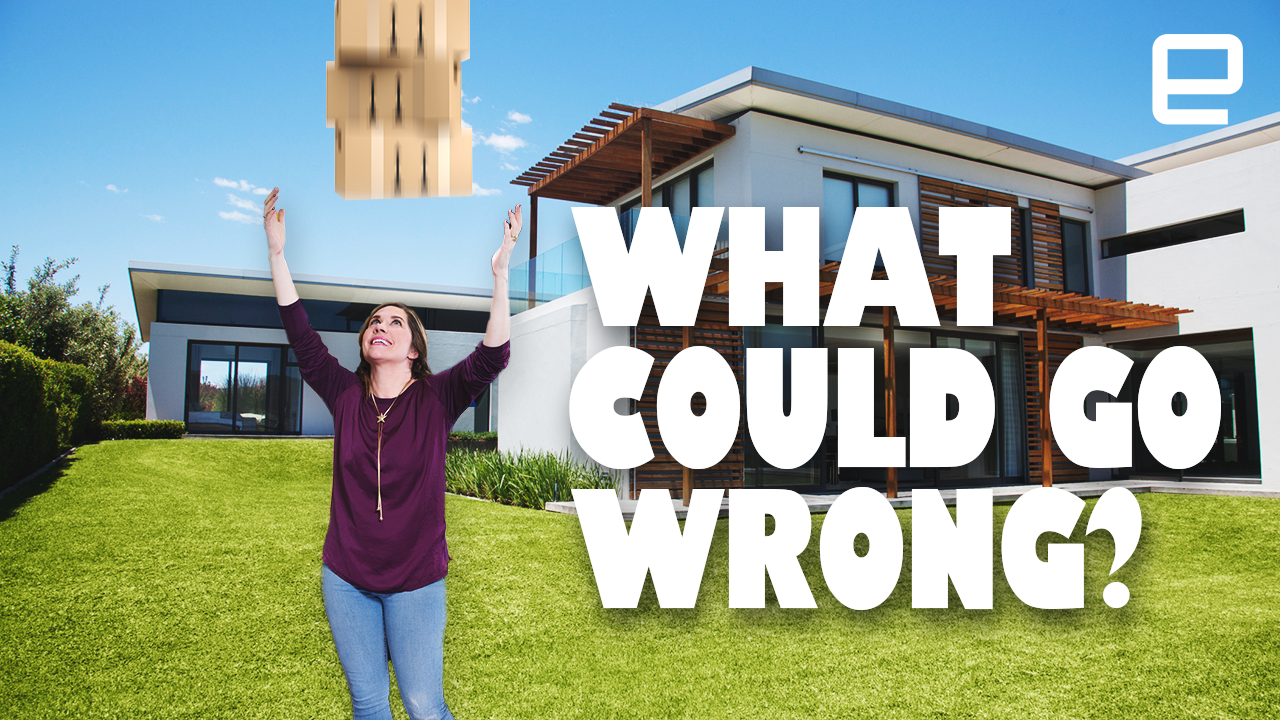 Today on In Case You Missed It: Amazon has been testing drone deliveries for three years now, even having to move to the UK to keep it going once the FAA changed its UAV guidelines. The company released a video of its first fully autonomous drone delivery, which happened on December 7. Meanwhile a team of researchers from Los Alamos National Laboratory dug into what would happen if a sizable meteorite hit the ocean and the modeling shows a substantial amount of water vapor would get thrown into the stratosphere, which would not do great things for climate change.

Finally, the Danish Neighborhood Watch came out with a robbery-preventing Christmas light and app combination to deter robbers– and provide laughs for the rest of us. If you’re looking for the dash cam video of an Uber car going through a red light, that’s here. As always, please share any interesting tech or science videos you find by using the #ICYMI hashtag on Twitter for @mskerryd.

Read more from News
Amazon, News
← Nintendo will take the Switch on a ‘Preview Tour’ next month
OnePlus 3T vs Apple iPhone 7 Plus: Battle of the big phones →