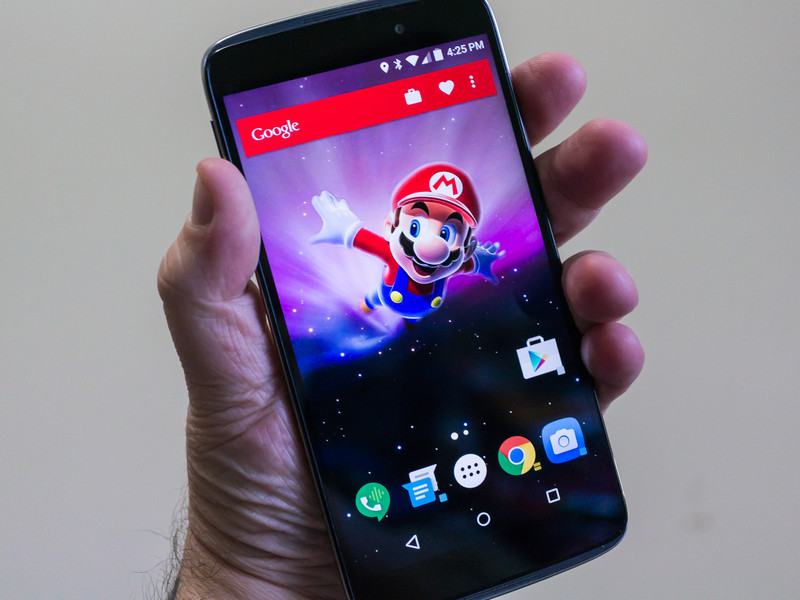 Before you go downloading a bunch of sketchy files, take a minute and think.

Super Mario Run is now available for iOS which has many iPhone users jumping for joy, but its absence on Android is leaving a lot of users out in the cold. With no official word on when Mario will be making his way to the Play Store, I know some of you are already looking for ways to obtain the game from less than legitimate sources, and I’m here to tell you — don’t do it.

In today’s world when we want something that isn’t available, we often find ways to get it anyway. A popular way of getting Android apps that aren’t available to you is by downloading
an Android Application Package (APK) that someone has managed to rip off.

When Pokémon Go first launched, it was only accessible in a few countries, so naturally some smart folks got a hold of the APK file and put it out there into the world for Android users from all countries to download and install. So why won’t this work for Super Mario Run?

Well, Super Mario Run for Android doesn’t exist. When an app is geo-locked like Pokémon Go was at launch, the APK file is in the Google Play Store, but you can only access it from certain countries, meaning it’s possible for people upload the file to the internet. Super Mario Run isn’t officially in the Google Play Store, regardless of what country you’re in, meaning the as far as we know the APK file does not exist.

You will probably be able to find websites or other places that are offering Super Mario Run APK files, but they will undoubtedly be fake because there is no way to ensure you aren’t downloading malware to your Android device.

“l can always use an iOS emulator” 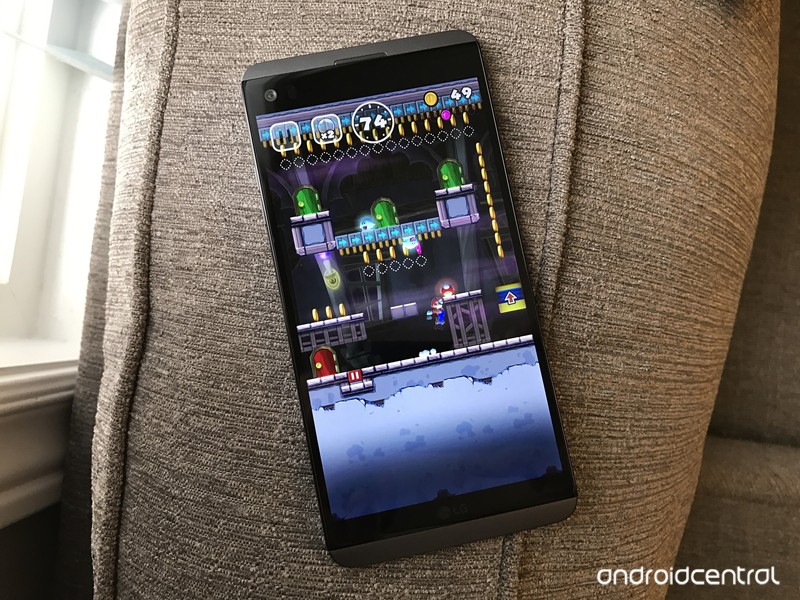 It’s not like Super Mario Run is the only game to be exclusive to the Apple App Store, and you can find iOS emulators floating around out there, but seldom do they work as advertised or worth the risk.

iOS emulators are APK files that you can only get from untrustworthy sources, you won’t find legitimate ones, so the first risk is to download an unknown file from an unknown source and pray it works as expected. On top of that, then you would have to find a ripped copy of Super Mario Run and download that IPA (iOS app file), once again, from sources less than reputable. That’s a lot of risk for something that may not even work.

What’s the worst that can happen?

Malware isn’t something you want hanging around any of your devices, especially one you carry with you everywhere. Downloading infected software can have a wide array of effects on the function of your device. Some cases you may only experience minor inconveniences such as the occasion crash or failure to launch certain applications. But some malware can cause much bigger problems like rendering your difference completely useless or stealing valuable data from your phone.

Your best option is to wait until Nintendo officially releases it for Android. I know that waiting is hard, especially when no one even knows if or when Super Mario Run will be coming to Android, but for your safety and the sake of your phone waiting is the best option.

In the meantime, if you’re that desperate, get an iPod Touch and use that to download Super Mario Run.