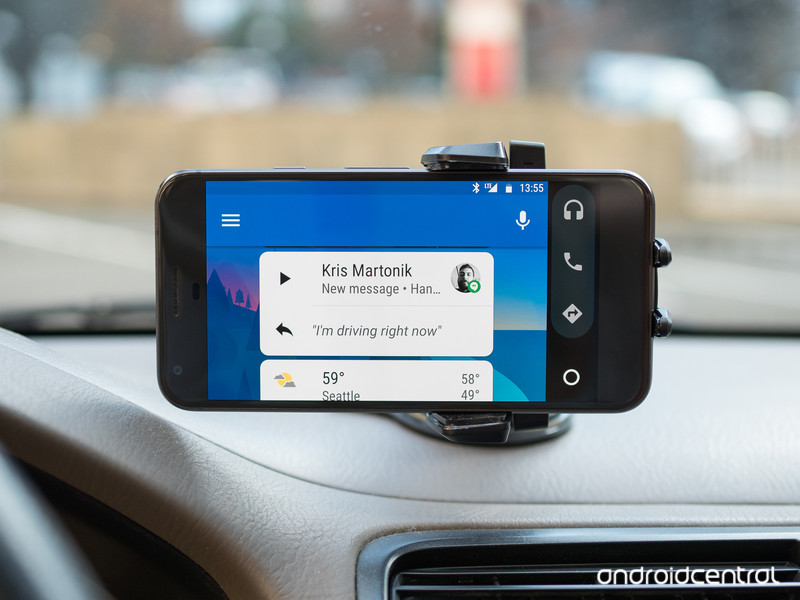 No more reaching for that microphone icon — just say “OK Google” and do your thing.

Google has announced that the “OK Google” hotword now — finally — works in Android Auto. The staple Google feature, long absent from the company’s automotive interface, should be available whether you’re using Android Auto on a phone or directly on a head unit.

It’s a big deal because until now drivers have had to tap a microphone icon before interacting with their Android Auto setup. Today’s news means it’ll be easier — and safer — to give Auto voice commands, as you’ll no longer have to take your hand off the wheel. And it means all the commands available through voice — like checking the weather, navigation or changing music tracks — can be triggered just by speaking. A great early Christmas gift from the Android Auto team.

More: What it’s like to use Android Auto on a phone

All About Android Auto