Welcome to the Morning After!

This Thursday morning you’ll be reading about Yahoo’s huge data breach, Amazon’s first drone delivery (in time for the holidays!) and the not-so-whimsical journey that carbon dioxide makes around the globe each year. 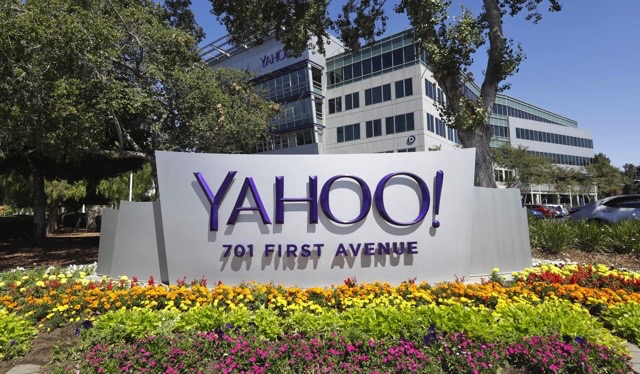 How do you top a 2014 security breach that leaked info for 500 million accounts? If you’re Yahoo, apparently you reveal that another one in 2013 resulted in the theft of info (names, security questions and answers, and more) from over one billion email accounts. Also, the company believes that the unnamed state-sponsored hackers from the 2014 incident were using forged cookies to target specific accounts directly. 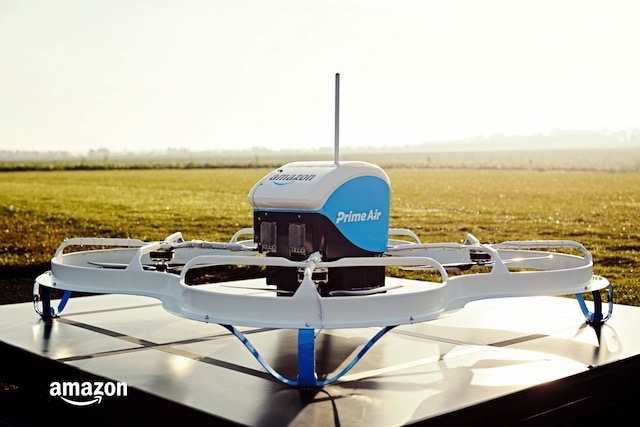 In three years, Prime Air has gone from concept to reality, with Amazon sending its first delivery to a customer in Cambridge, England. Operating autonomously, it completed the order in just 13 minutes. These drones fly as high as 400 feet in the air while making deliveries, and Amazon says it will open the service up to hundreds of customers living near its fulfillment center in the city. 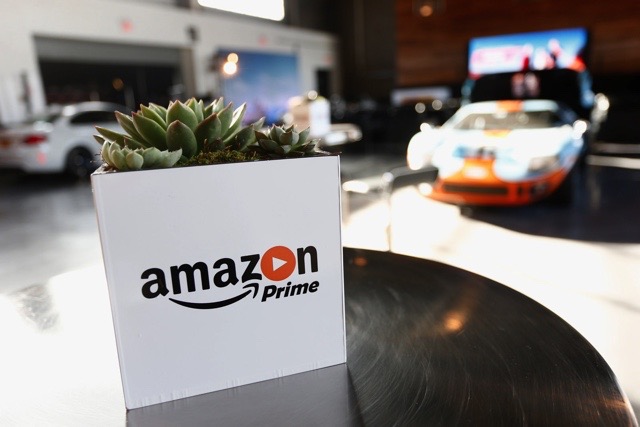 Amazon has decided to fully engage Netflix and is spinning out its streaming service to stand on its own feet. Prime Video has just launched in “200 countries and territories” around the world with a competition-bating introductory price of $3/€3 per month. However, it’ll only be showing Amazon’s homemade shows. LG’s new monitor will be ideal for new MacBook Pro owners. It supports 4K HDR with a single USB-C cable that can simultaneously charge your laptop and can also act as a USB hub. The 32-inch 4K HDR screen also going to be a very nice addition for gamers looking to upgrade, with support for console and PC HDR games as well.

Justice rains from above … and everywhere else too
Dolby Atmos comes to games, on Xbox One and Windows 10

We’ve only had a day or so of trying out Dolby Atmos audio in Blu-ray movies on the Xbox One, and now Microsoft announces it’s coming via games too. The first games ready to position audio within Dolby’s three-dimensional space (whether through your surround sound setup or headphones) will arrive in 2017. If you’re dying to try out the tech on movies, join the Insider program and then look under the Blu-ray player settings.

Read more from News
News
← Uber’s Beacon is a colorful light to guide you to the right ride
Win Sky Q with Ultra HD, Sky Cinema and Sky Sports free for a year →