Twitter is making the Periscope app less relevant than ever

Good news for people who live for likes!

Twitter has announced that it is integrating live streaming directly into its core app on Android and iOS, negating the need to download Periscope separately, something it has been encouraging since it acquired the company nearly two years ago. 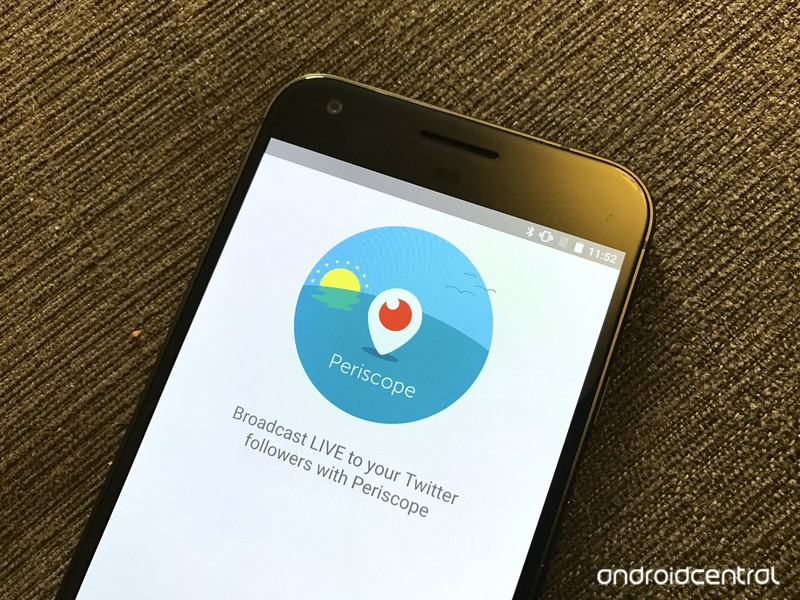 In a blog post, Twitter said, “Starting today, you can create and Tweet live video from the Twitter app, powered by Periscope. To go live, compose a Tweet, then tap ‘LIVE’ which brings you to pre-broadcast screen where you can frame your shot. When you’re ready, press ‘Go Live’ to start broadcasting.”

Users were already able to live stream from Twitter, but it would require downloading the Periscope app separately; it’s been possible to watch live Periscopes from within the core Twitter app for some time.

We’re making it easier for you to share what’s happening in your world. Now you can #GoLive on Twitter!https://t.co/frWuHaPTFJ pic.twitter.com/Xpfpk1zWJV