We’re halfway through the week, and you’re right — something is missing on your Mac. Also, Apple’s AirPods are on sale and it’s time to meet Waymo. 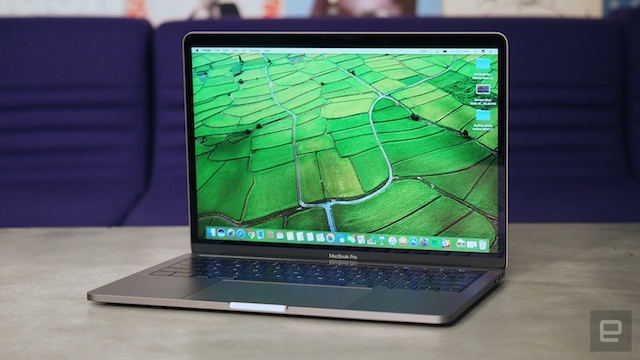 macOS Sierra 10.12.2 has at least one undocumented change that you probably will notice. Besides an array of bugfixes and tweaks, it removes the “battery time remaining” estimate from the menu bar. According to Apple, rapidly changing power states make it too inaccurate, especially on new Intel Skylake-equipped Macbook Pros. The solution? Yank it. 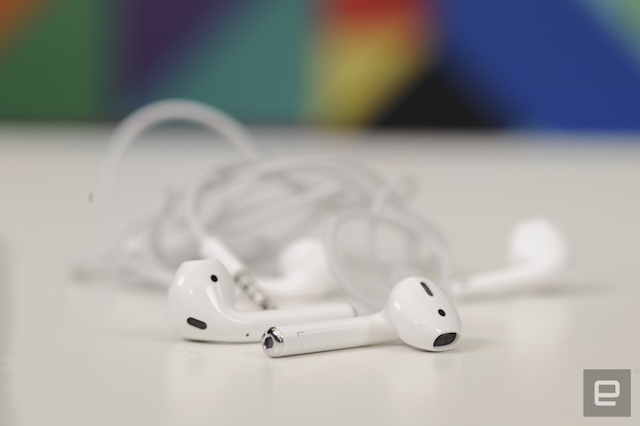 Apple’s wireless earbuds are finally available, but that doesn’t mean you’ll get a pair anytime soon. Estimated shipping time from Apple’s website quickly stretched beyond four weeks, however, and the company says they will be available in stores soon. 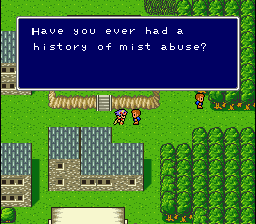 The effort put into localizing foreign games can have a huge impact on the experience. Most games get at least a decent translation effort, but one gamer went out of his way to show what happens if you just rely on Google Translate. Thanks to his custom software and a stream recording, you can experience “Final Fantasy IV” in a way its creators never intended. 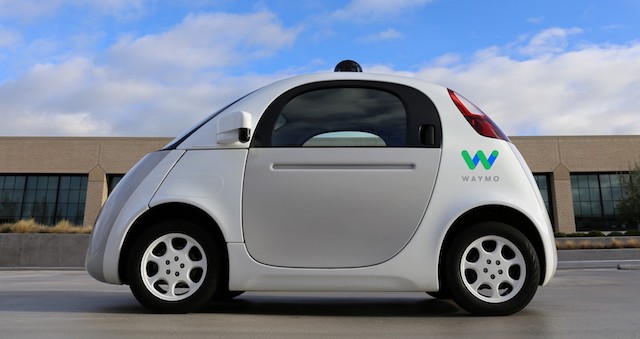 As Google reshuffles its moonshot efforts, the company is spinning out its self-driving cars. Now that project is a company called Waymo, with former Hyundai exec John Krafcik serving as its CEO. Its mission: turning self-driving tech into a practical business. To do that, Waymo is looking at ridesharing, trucking and regular passenger vehicles. 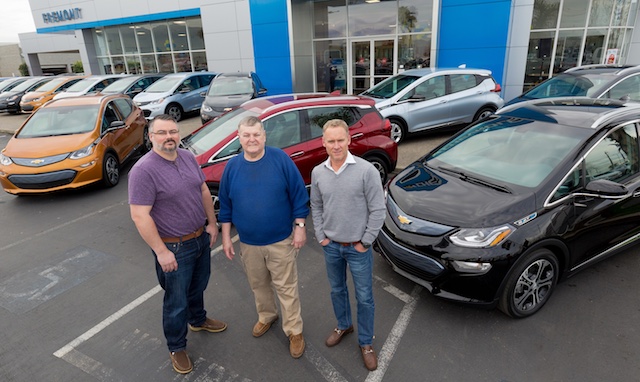 GM made its year-end deadline of shipping production versions of its sub-$40k electric car, but only just barely. Three Bolt EVs have reached new owners in California, and more are on the way. It’s a small start, but a meaningful one while we keep waiting for Tesla and the Model 3.