One of the pioneers of the modern smartwatch, Pebble, is no more as of this week. The company’s IP and some of its employees are now in Fitbit’s corporate hands, and the prospects of future hardware are officially (mercifully?) gone. This made many people on staff feel many things. Especially Nicole Lee, who’s having a particularly hard time accepting the death of Pebble’s gear.

Chris Velazco took a break from reviewing all the phones to check out Mozilla’s pop-up art exhibit in NYC and mourn our loss of privacy living in a connected world. The installations illustrate how data’s the currency of the digital realm, and the technology of our modern surveillance state mints the stuff. And, while the convenience that tech provides is attractive, it’s important to understand the risks — as companies continue to prove, they can’t keep information thieves from picking their pockets.

And if you’re looking to the US government to help improve our nation’s digital defenses, maybe you shouldn’t. At least not according to Violet Blue’s latest column, which examines Obama’s proposed cybersecurity plan. The plan has good points and bad points, but because it’s up to President-elect Trump to actually implement the recommendations, there could be no point to it at all. 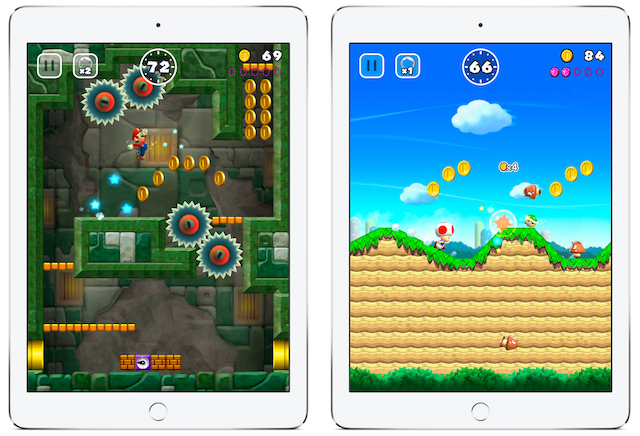 Nintendo’s new mobile game won’t be released until the 15th, but when it is, it will work only while players are connected to the internet. Assuming you plan on staying online, however, “Super Mario Run” should be a fun experience. Need a second opinion? Check out Nintendo’s “Tonight Show” appearance with Reggie, Mario, Miyamoto and our first live look at the Switch console.

Bluetooth: It will be better next yearBluetooth 5 has enough range for the IoT 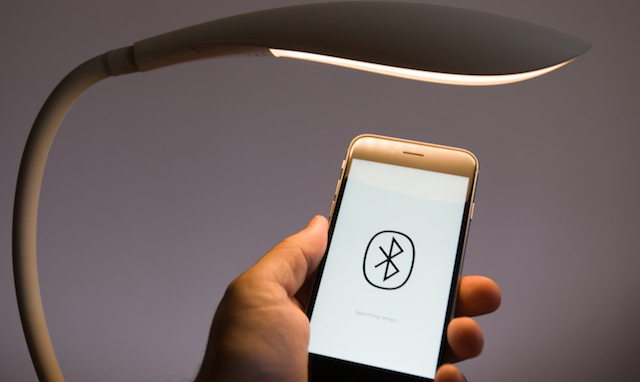 The Bluetooth SIG announced a new spec, with four times as much range, twice the speed and eight times larger “broadcast message size.” That probably won’t make your wireless headphones sound much better, but it’s all-important for linking up Internet of Things devices around your house. Expect to see hardware based on it in six months or so. 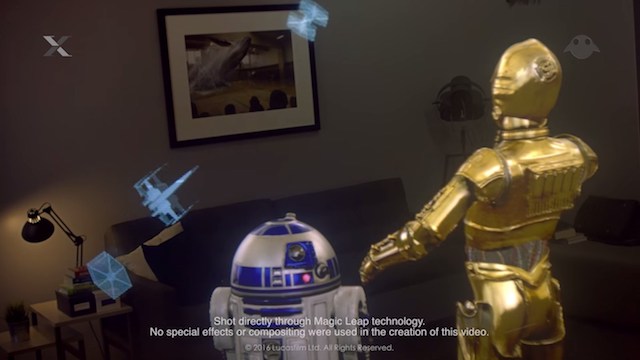 Thursday’s takedown doesn’t mean Magic Leap is going away. CEO Rony Abovitz fired back at the haters, promising that the “best part” is coming. He didn’t dispute any of the charges leveled at its still-vapory augmented reality product and technology, simply saying the company is getting ready for an “exciting year.”

Are you experienced?All the news from PlayStation Experience 2016 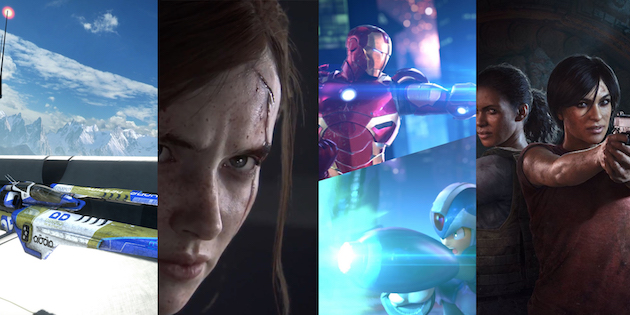 Last weekend, Sony showed off some PlayStation heavy hitters. Relive the best of what we saw: From “The Last of Us Part II” to “Marvel vs. Capcom: Infinite,” it’s all right here.

A few weeks after rolling out some stiff social media policies, the NFL is slowly walking them back. Now, teams’ Twitter and Facebook accounts can post clips during the game, as long as they don’t actually show the action on the field. They can also use Snapchat and Facebook Live streaming, and are testing out a partnership with Giphy.