You may have already seen Engadget posting reviews from our friends at The Wirecutter. Now, from time to time, we’ll also be publishing their recommended deals on some of their top picks. Read on, and strike while the iron is hot – some of these sales could expire mighty soon. 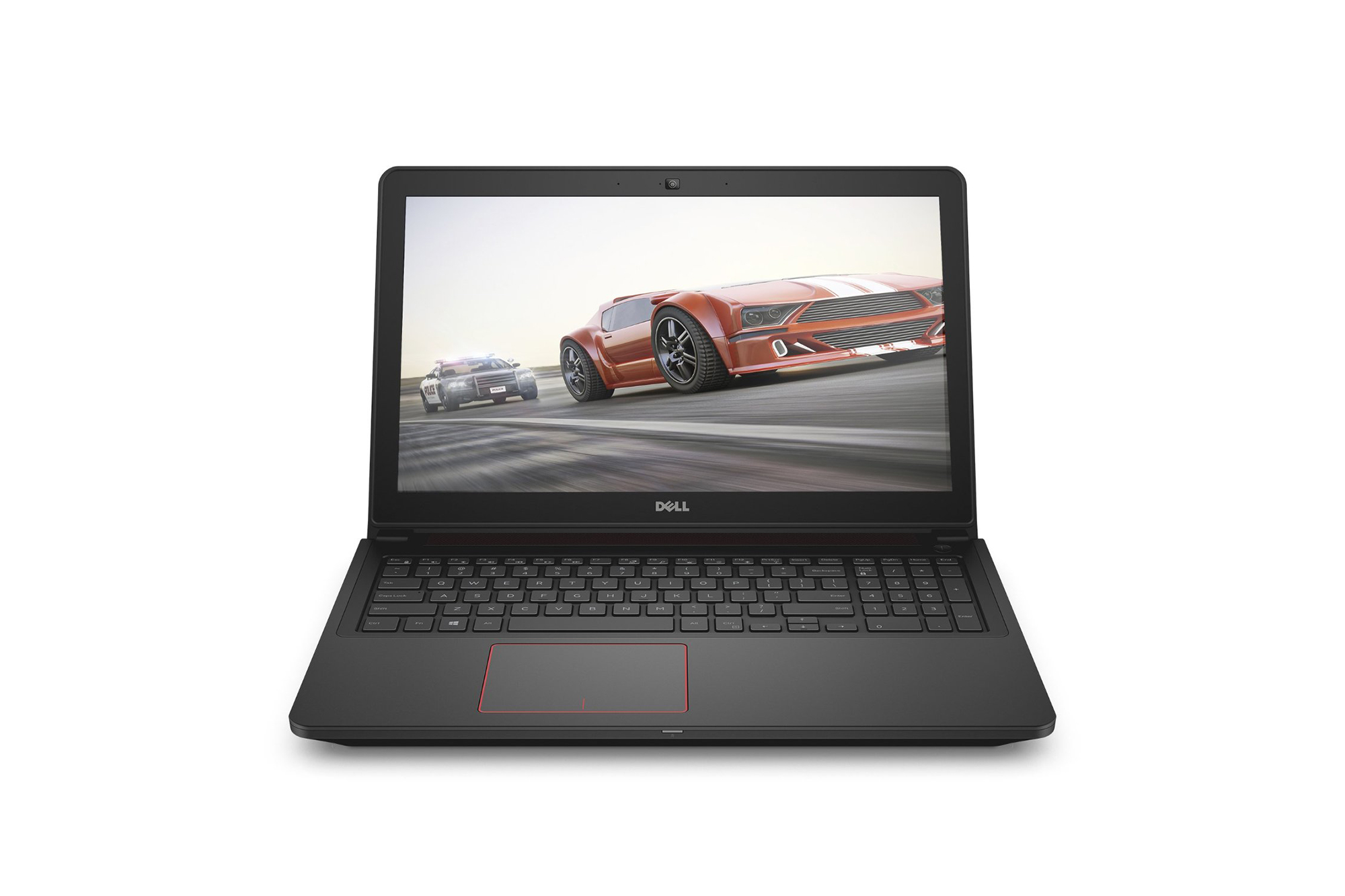 A solid price on this gaming laptop. The Inspiron 15 7000 typically hovers around $800 with periodic sales dropping the price to the $750 range, but with this drop to $660, it’s the best price we’ve seen to date.

The Dell Inspiron 15 7000 gaming laptop is our pick for the best budget gaming laptop. In our guide, Kimber Streams writes, “The Dell Inspiron 15 7000 has amazing specs for the price and is easy to upgrade when your budget allows. The $800 configuration we recommend has a sixth-generation Intel Core i5-6300HQ processor, an Nvidia GeForce GTX 960M graphics card with 4 gigabytes of dedicated memory, 8 gigabytes of RAM, and a 256-gigabyte solid-state drive—that’s powerful enough to run Middle-earth: Shadow of Mordor on high settings, but you’ll have to step down to medium or lower on more trying titles like XCOM 2.” 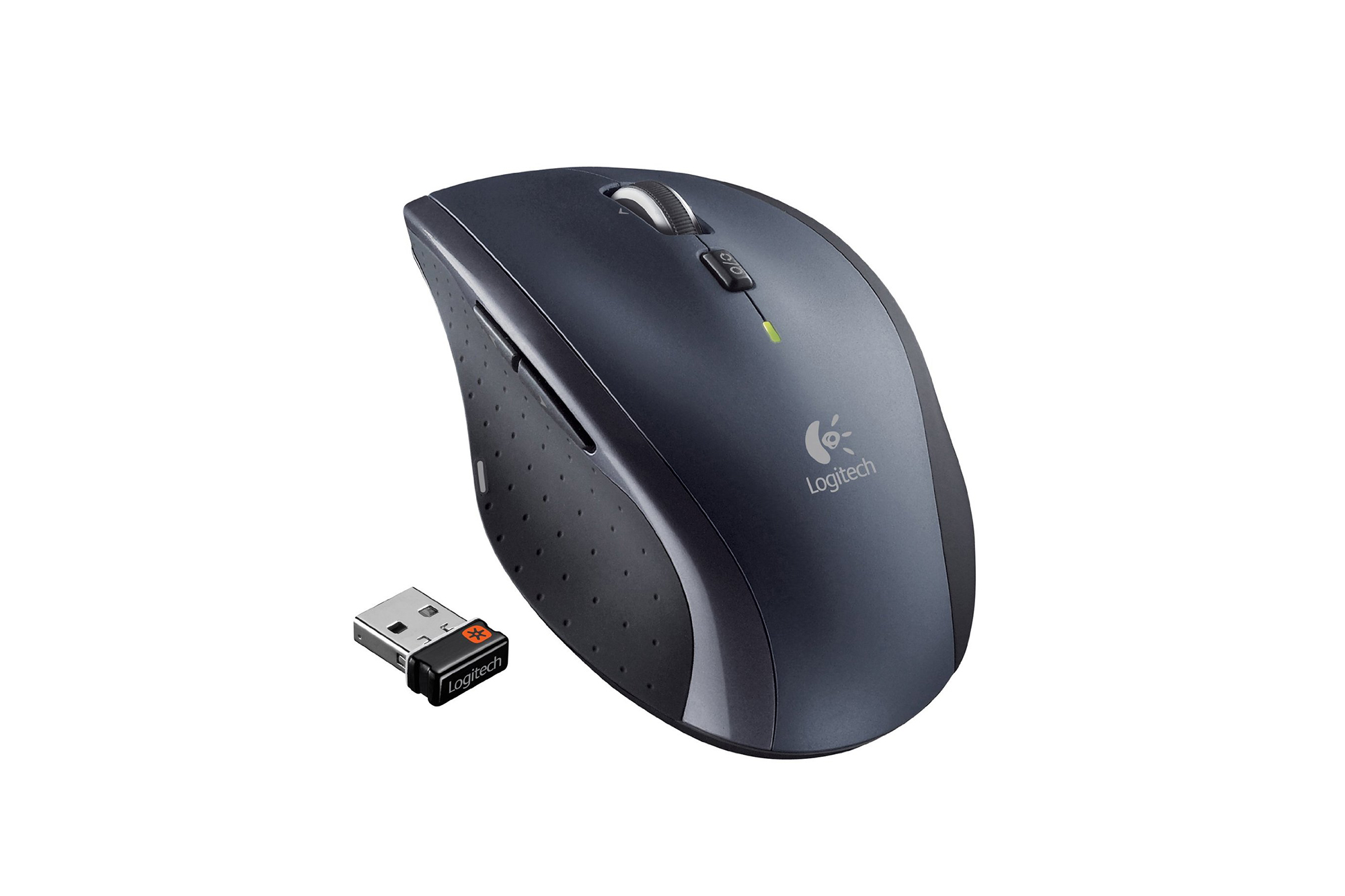 A nice deal on this wireless mouse, which typically hovers between $30 – $40. At $20, this is one of the lowest prices we’ve seen.

The Logitech Marathon M705 is our top pick for the best wireless mouse. In our guide, Kimber Streams writes, “The Logitech Marathon Mouse M705 is the best mouse for most people. It was our testing panel’s favorite, and we think it has the best overall balance of features: medium size, ergonomic shape, six customizable buttons, long battery life, a Unifying Receiver (which lets you use up to six Logitech keyboards and pointing devices on a single USB port), and a three-year limited warranty. When we first recommended the Marathon in July 2014, it cost $50, and it’s an even better deal now that the price has dropped to around $30.” 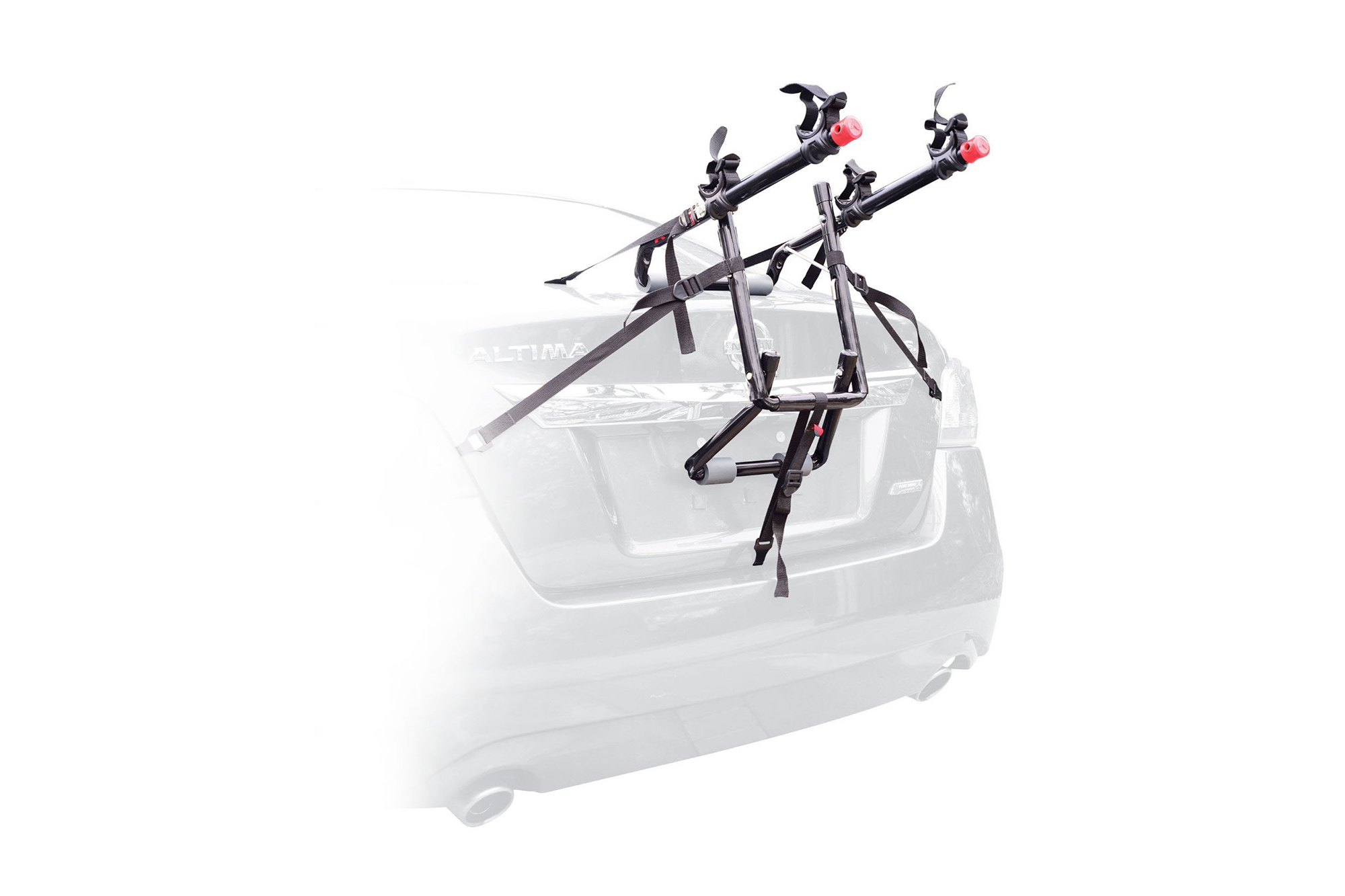 This is a rock-bottom price on an already affordable car bike rack. Those searching on a limited budget will find a less full-featured and easy to use but functional option in this Allen 2-bike rack, now at $22, the lowest price we’ve seen.

The Allen Sports Deluxe 2-Bike Rack is a super-budget car bike rack we like in our best bike racks and carriers for cars and trucks guide. Kristen Hall-Geisler and Rik Paul write, “If money is your number-one criteria when buying a trunk rack, you can’t go wrong with the Allen Sports Deluxe Two Bike, which sells for less than $50. Though it’s made of aluminum rather than plastic, it doesn’t weigh much more than our top pick, and it was very stable on the back of our vehicles. We found it a little hard to set up, though; it’s not nearly as easy as the Saris Bones.The rack’s frame has one setting only, and getting the arms that brace the bike frame in place can be difficult.” 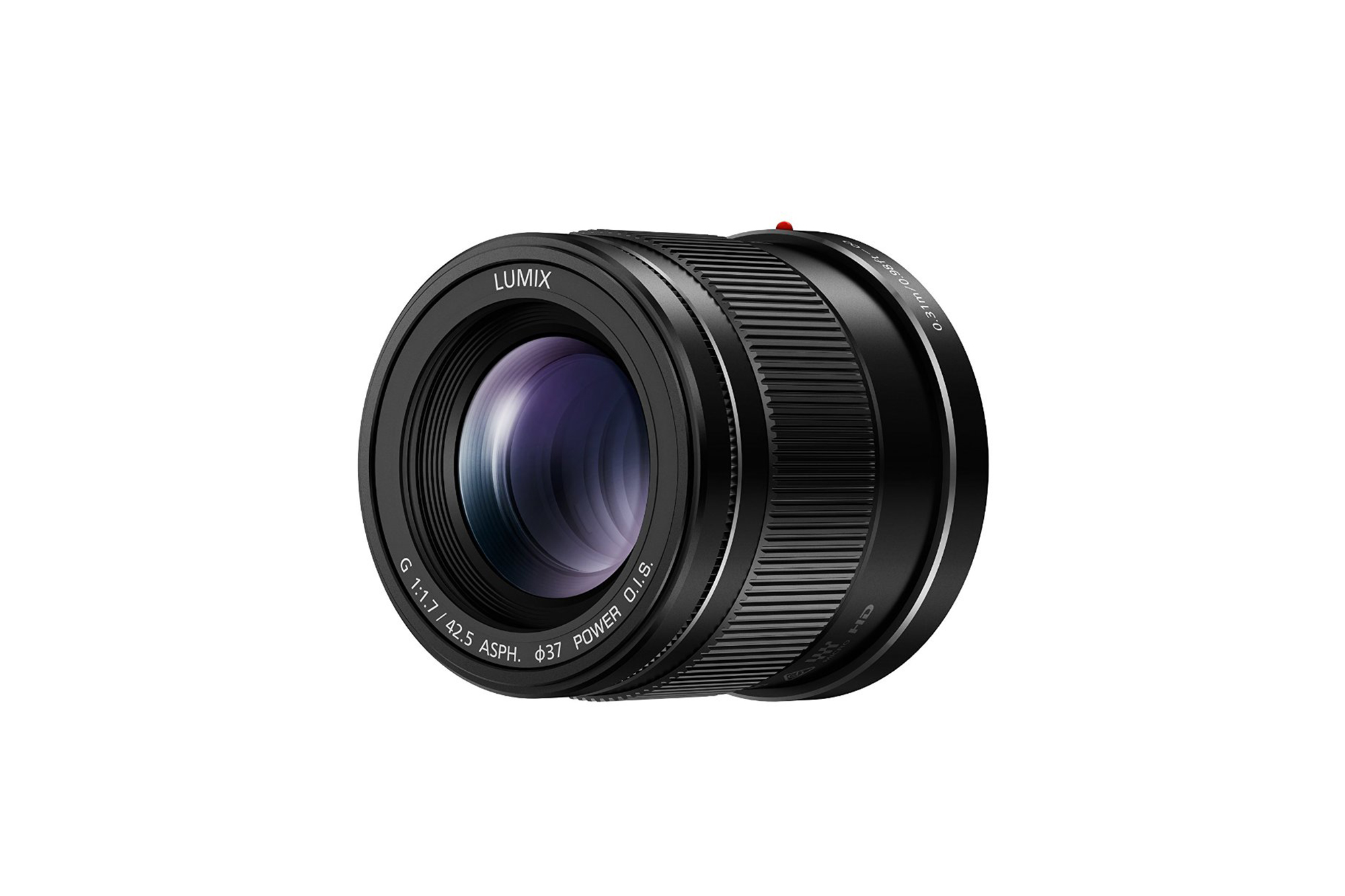 This portrait lens from Panasonic is a very good deal, marking the lowest price we’ve seen on this lens in over a year. While it’s been bouncing between its $400 MSRP and its $350 street price pretty steadily, we haven’t seen any other significant sales. This $50 drop is the best we’ve seen in a while, bringing it to below the price of the “cheaper” Olympus M. Zuiko 45mm pick.

The Panasonic Lumix G 42.5mm f/1.7 is our upgrade portrait lens pick in our guide to the first micro four thirds lenses you should buy. Amadou Diallo wrote, “The Panasonic Lumix G 42.5mm f/1.7 ASPH Power OIS lens is just a bit more expensive than the Olympus portrait lens (although the prices for both lenses fluctuate) but it offers image stabilization, making it a better choice for those who own Panasonic cameras without built-in stabilization. With an 85mm-equivalent focal length, this lens offers a similar field of view as our top portrait pick and is comparable in size, weight, and build quality.”