LG G6: What to expect from LG’s next flagship 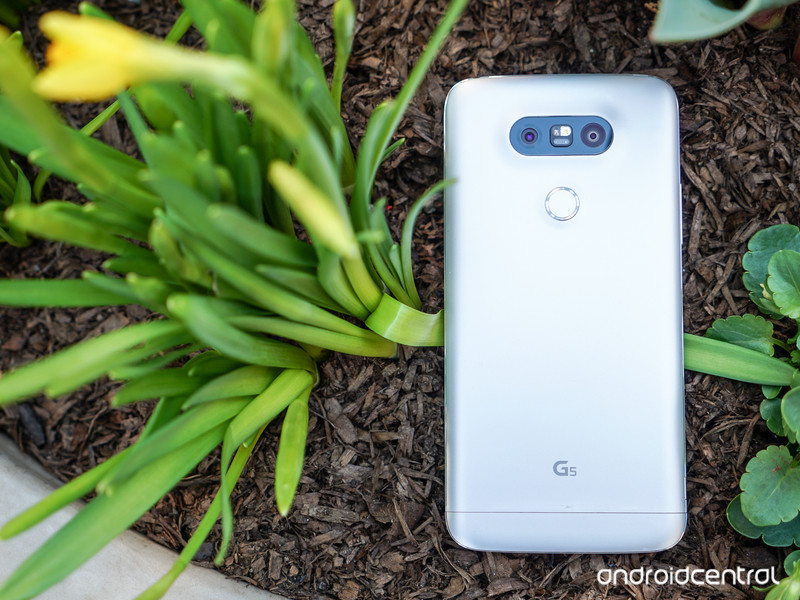 LG has a lot at stake with the G6. What do they need to do to succeed?

It’s safe to say that LG didn’t take the world by storm with the G5 this year. The phone had a lot of things going for it, but the Korean company, whose mobile division has been in Samsung’s shadow for the past half decade, emphasized its modular ambitions a bit too much without supporting it with actual accessories worth buying.

Judging by the nearly-$400 million loss this past quarter, mainly caused by an underperforming mobile division, LG’s shareholders and management were likely as unhappy as its loyal consumers. The company’s most recent high-end phone, the oversized LG V20, is far less mainstream than the G5, but gets a lot more right, too. Unfortunately, the V20 is also available in only a handful of markets, and nowhere outside North America, leading to the impression for many that LG only released one phone this year, and a not very good one. (Samsung has the same problem, but at least the Galaxy S7 and S7 edge are fundamentally great products.)

Now that we’re getting on to 2017 at a fast clip (whoa, it’s December already!), let’s look ahead to LG’s next flagship, tentatively titled the G6. We’re fairly certain about a few things at this point, but let’s talk about what the G6 needs to be successful. 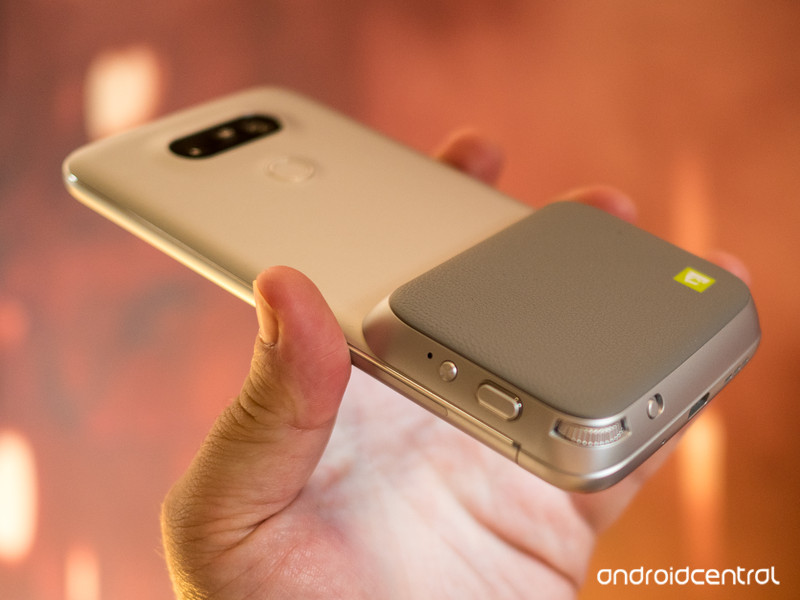 This one is a given. LG found no success with the G5’s so-called Friends, especially those that relied on attaching itself to the removable battery. Motorola’s Moto Mods proved itself to be a much more elegant solution, and as we’re learned Lenovo is committed to at least four Mods per quarter, a strategy that LG all but abandoned right after the G5’s release. It’s almost like the company’s heart wasn’t really in it (if corporations had hearts).

At the same time, modularity as a rule isn’t a bad idea, and LG could adapt the Friends strategy to focus on building an ecosystem of high-quality accessories for the G6 that go beyond the average rollout of battery cases, headphones and other knick knacks.

Move on from the removable battery I know, this one will be controversial for loyal fans of The Removable Battery, but hear me out: it’s far easier, and often faster, to charge a larger internal battery with a wall plug, wireless charger or battery pack, than having to purchase a second battery and a separate proprietary charger and lug it around. Sure, there is safety in knowing that you can replace an aging cell, and quickly replace it should its charge fully deplete, but there are reasons companies have moved to internal batteries: they can be made larger in the same cavity, and the phone itself can be better sealed, both for structural integrity and water ingress.

According to the [latest rumors](https://www.slashgear.com/lg-g6-rumors-waterproof-wireless-charging-non-modular-06466420/, the G6 will be waterproof, which would likely require a sealed-in battery, and may support wireless charging, bringing it more in line with what we expect from a flagship — and what we’ve seen from Samsung in 2016.

Double down on dual cameras Cameras are increasingly becoming the backbone of a smartphone. Indeed, it’s not uncommon to see people refer to these devices as cameraphones.

The LG G5, for all of its faults, has an unimpeachable camera setup, with an excellent wide shooter and a fun ultrawide lens that takes amazing landscape photos. Dual-camera setups are becoming increasingly common in the industry, but LG’s take is still relatively unique. There are many reasons why it would double down on this trend, improving the sensors and glass on both cameras and finding ways in software to make them work better together. Less gimmick, more substantive improvement. 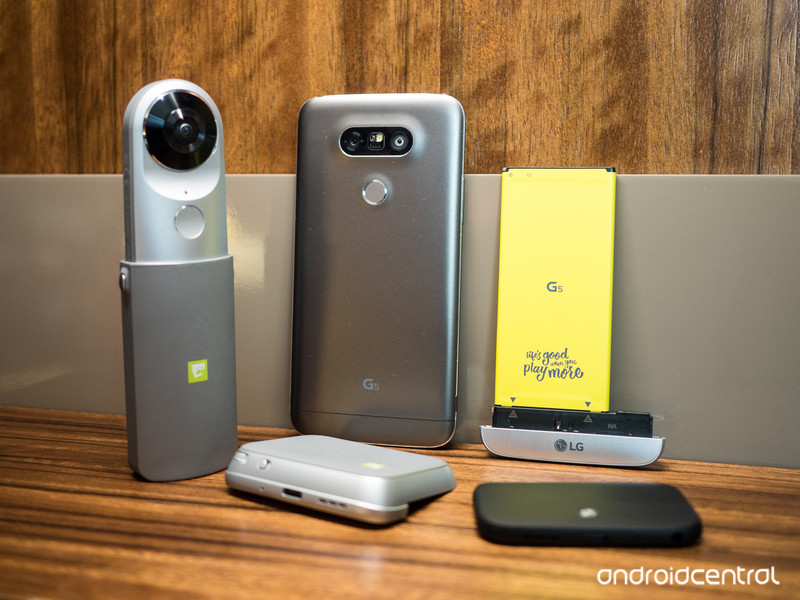 The LG G5 and V20 are some of the worst carrier bloatware culprits in the U.S. LG seems increasingly willing to load up its devices with Asus levels of preloaded apps, carrier utilities and frustrating, difficult-to-remove notifications, all at the expense of the user experience. Sure, this nets them some much-needed capital, but it erodes consumer faith in the brand at a time where that is sorely needed. Here’s something we don’t often discuss: the $700 market is full. Samsung and Apple have largely wrested it from every other manufacturer, and there just isn’t room for the LGs and HTCs to price their flagships at these levels. If LG wants success with its next flagship, it needs to think about using price as a maneuver. It would cut into the bottom line in the short-term, but there would be plenty of potential to make it up with volume.

The LG G6 is only a few months away from its debut, and the company has a lot at stake. What do you think it needs to do to eke a win from a fickle and saturated Android market? Let us know in the comments!