Pixel users on Verizon should check for the new software update being rolled out today. On top of offering the latest Android security patches, the update also fixes issues some users have had with voicemail and call features on the Pixel. 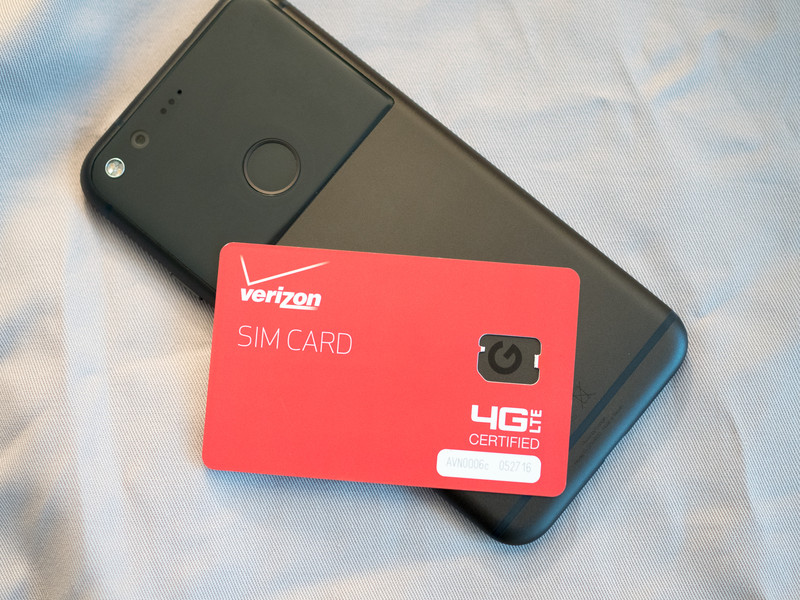 Here’s the full breakdown of what’s new, straight from Verizon:

This update fixes these issues:

As always, before downloading and installing the software update, you’ll want to connect via Wi-Fi or ensure you’ve got a strong connection to the Verizon network, and also make sure your device is plugged in or fully charged so there isn’t any issues during the update.