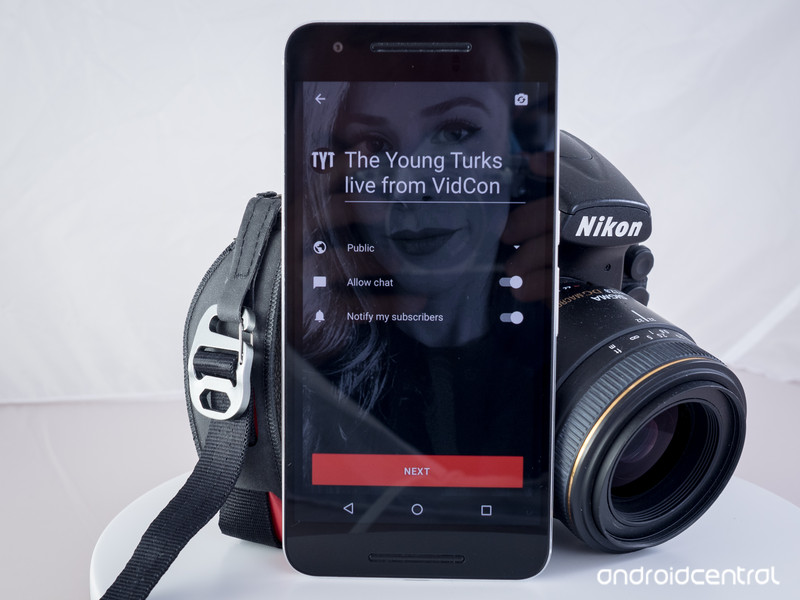 Quadruple the resolution for your streaming needs.

Though you’ve been able to upload (and of course watch) 4K resolution video on YouTube for years now, the world’s most popular video hosting service is now enabling live streaming in the new higher resolution, including 360-degree videos. From the viewer’s perspective nothing will change, aside from the fact that live videos will now have the same option to bump up to 4K resolution as when you’re watching a recorded video. The change here is really for content creators who are ready to make the jump up to 4K.

If you’re using the basic “stream now” interface inside YouTube, the bitrate will automatically be selected based on your encoder settings and give you the highest possible resolution. At this time there’s no option to optimize for lower latency, as the site will instead optimize for the least amount of buffering on the viewer’s end. YouTube has still yet to launch its mobile live streaming feature to everyone — despite announcing it back in June — so we’ll have to wait for that to launch and see if it too supports 4K live as well.

To show off the new higher-resolution streaming tech, you’ll be able to watch The Game Awards tomorrow (6 p.m. ET) streaming in 4K directly in YouTube.