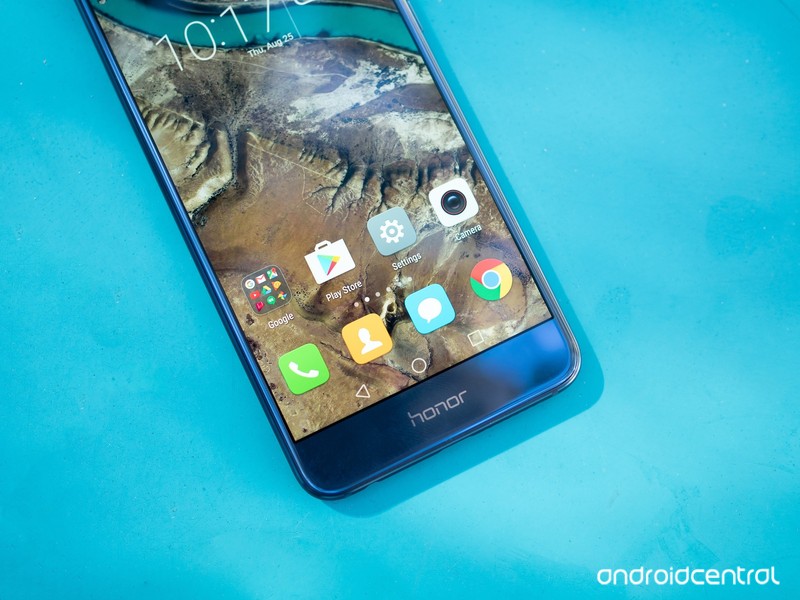 What do three Android Central community members think of the Honor 8? Here it is, in their own words!

The Honor 8 is a great phone. We’ve previewed it and reviewed it; we’ve spent time with its camera and evaluated it against other phones in its price category.

But we use a lot of phones, and that often leads to a slightly different take on what’s important to the average phone user. So we decided to pass along a few Honor 8s to dedicated Android Central Forum members, people who have experience with devices but could offer a fresh perspective on a popular handset. With the Honor 8 reduced to under $300 in some cases for the holiday, let’s take a look at what forum members Sam (lumivalo), Joice (libra89), and Dan (dpham00) thought of the phone.

On the Honor 8’s looks, feel, and size 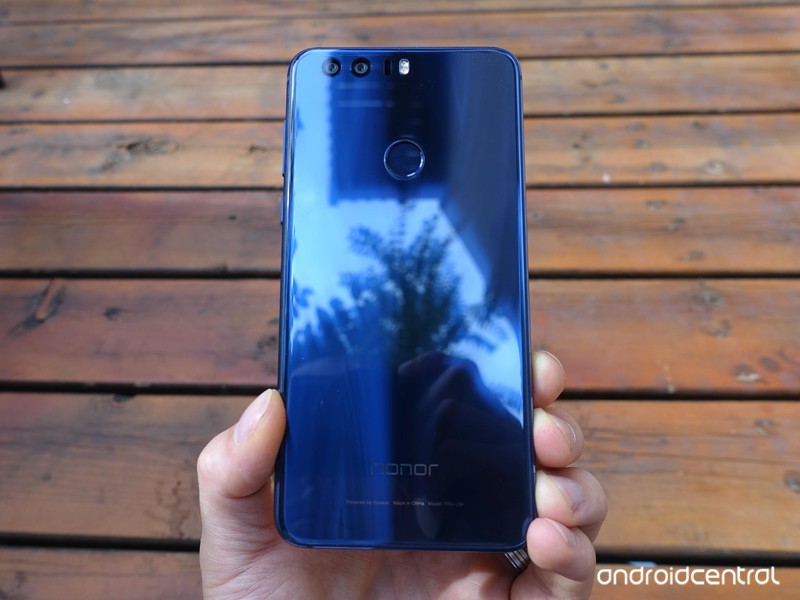 The reviewers really like the look of the Honor 8, praising its design. Dan has this to say:

You can really see and feel that Honor put a lot of attention into detail when you roll your hands around the front edge to sides to back…the way it seamlessly flows from the front glass to the rounded and chamfered aluminum side band and then to the back glass.

He notes that the “glass back design makes it feel a bit slippery,” but a case fixes that problem.

Sam says that the phone’s light-refracting glass back “looks very cool,” and that while he “usually put[s an] Otterbox or some variant of tough case on my phones, the Honor 8 was the only phone which [he] could not bear to case over.” I’d have to agree with that; the Honor 8 is a very nice phone to look at, and thanks to its compact size, to hold in one hand.

Joice loves the size, too, saying that “for a 5.2-inch screened phone, it’s amazing how you get a lot of screen in a smaller body that is pocketable.”

On the Honor 8’s features 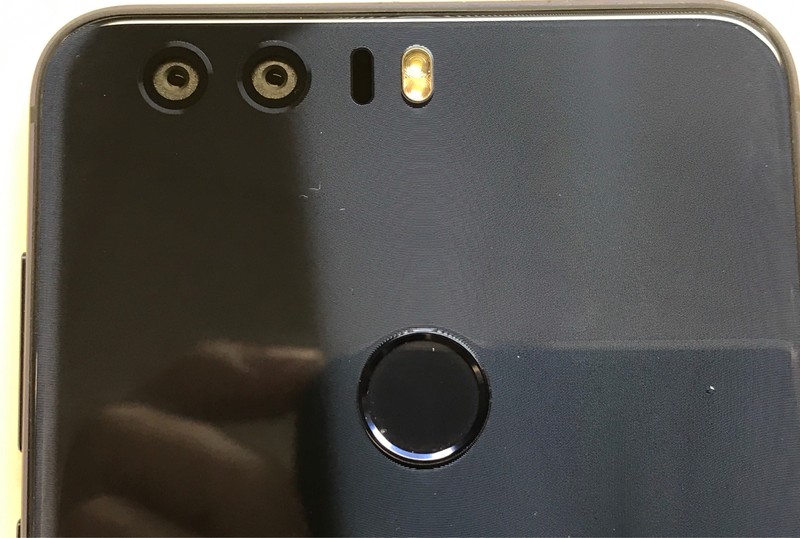 All of the reviewers agree that the Honor 8’s fingerprint sensor and button combination is excellent, and incredibly fast. Dan notes that in fact, for him it is “more accurate than on my Galaxy devices,” and “the placement is perfect for my index finger when holding the phone in either the left or right hand.”

The Honor 8’s fingerprint sensor is “more accurate than on my Galaxy devices.”

Joice says something similar, remarking that the Honor 8’s rear sensor recognizes a fingerprint even after “wash[ing] my hands or recently put lotion on.”

Even better, “Honor programmed the fingerprint scanner to be more than just a scanner. You can program what happens when you press the button once, press and hold, and press the button twice. Those functions can be anything you choose, whether it is to open an app, open the camera, or activate the flashlight. Additionally, you can set it up to have it show your notifications by swiping down on the scanner.”

These are all features that the reviewers seemed to value, setting the Honor 8 above the rest of the phones in its price point.

On the Honor 8’s battery 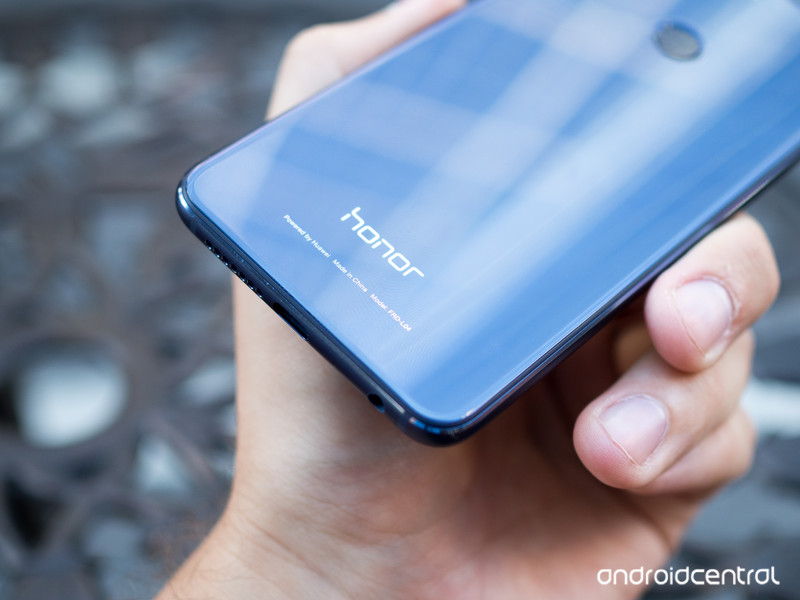 There’s a consensus on the Honor 8’s battery, too: Dan says the Kirin 950 chip is able to sip power, letting the 3,000mAh battery “get 6-8 hours SOT (screen on time) in a typical day using Gmail, Hangouts, and Chrome.” Of course, more intensive uses, like gaming and extended photo-taking lowers the battery, but no more than a typical Android phone.

The Honor 8 lasts me an entire school day, something most phones struggle to do.

Sam notes that the “Honor 8 lasts me an entire school day, something most phones struggle to do, due to my multitude of background processes I enjoy having on my phone.” Though the Honor 8 doesn’t support Quick Charge, it has its own fast charging technology, and Sam was happy that it charged quickly using a USB-C battery pack.

The battery life is good! For someone like me who get battery anxiety, but also don’t want to be married to the charger, I have had no anxiety with this phone at all. For my usage, I get a day and 6 hours at minimum before putting it on the charger. I have run it down a few times to 4%, just for testing, and I was able to get almost 2 days on a single charge with 8 hours of screen on time.

On the Honor 8’s camera 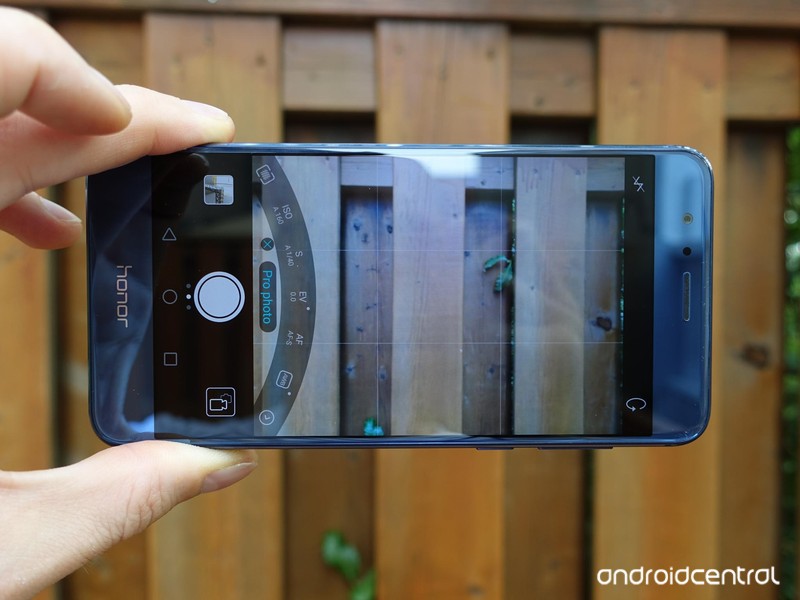 The Honor 8 has two 12MP sensors, one color and one monochrome. Together, they are supposed to offer improved photography abilities, but how does it work in practice?

Dan says that the Honor 8’s camera compares favorably to the iPhone 7 Plus, a phone double the price:

Indoor shots are excellent quality for the price range, and the flash is bright enough to illuminate a small pitch black room. This is true both with and without flash. The camera really shines in low light and outperforms the competition.

Joice reiterates that claim, noting that daylight shots are excellent on the Honor 8, and the only weakness comes in low light:

However, it is not a complete wash in the least, thanks to wide aperture mode. That mode does exactly what it sounds like it does, increase the aperture to allow for more light.

Sam sums it up nicely: “The dual camera is one of the most highly-touted features of the Honor 8, and I must say the image quality is some of the best I have ever seen, apart from flagships like the Samsung Galaxy S7 and the Google Pixel XL.” Great value for the money.

On the Honor 8’s software 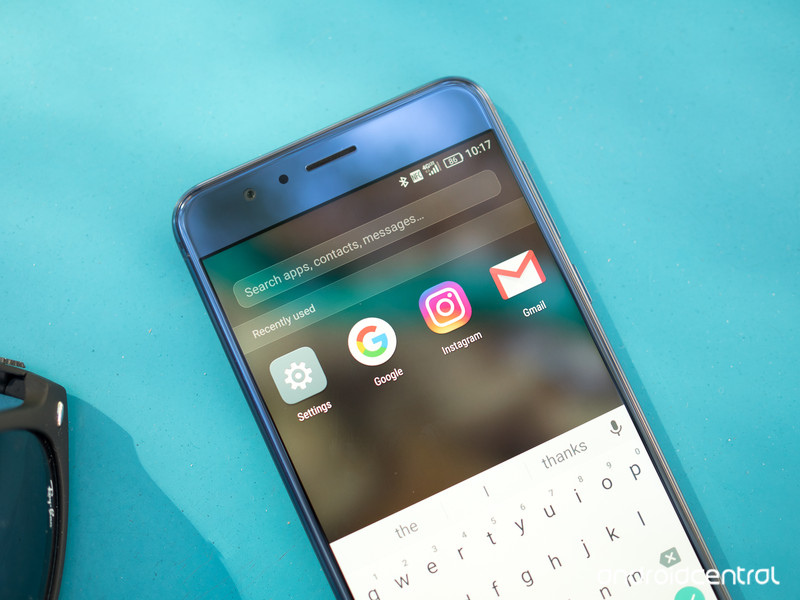 Sam says about the Honor 8’s EMUI software that it is “actually quite bearable, and once I applied Nova Launcher, I found it to actually be quite nice-looking (but with some odd quirks, like black text on the dark notification panel not showing up well for Outlook notifications).”

EMUI 5.0 is much closer to what most Android users expect.

Joice says that EMUI 4.1, which ships with the Honor 8 on Android 6.0 Marshmallow, “has a number of similarities to iOS, such as the lack of an app drawer and the settings menu. Whether you are fine with it or you hate it, it packs a lot of functionality, but it is a slight learning curve.”

Dan got into the EMUI 5.0 / Android 7.0 Nougat beta right before he published his review, and really likes the changes. He says, “EMUI 5.0 is much closer to what most Android users expect. New features to Android 7.0 like split screen and double tap the multi-task window to quick switch work fine.”

It’s not clear when EMUI 5.0 will roll out to all Honor 8 users, but it should be a big upgrade when it does hit, likely in the new year.

On the Honor 8’s value 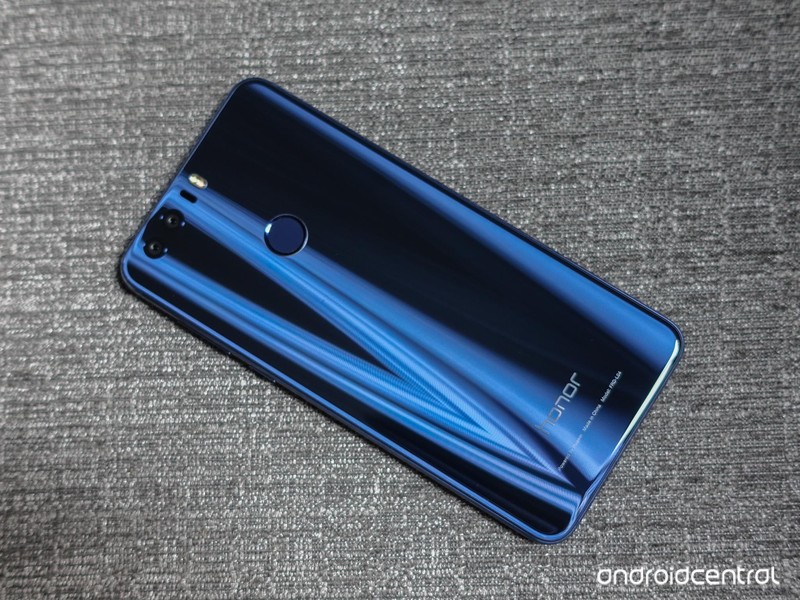 All in all, this device will probably work well for many and it is worth the hype.

Dan sums up his thoughts with this:

Overall, I think that the Honor 8 is the most well rounded phone in its price range. It has very good battery life for a high end CPU, and the build feels like a premium smartphone. To top it off, it adds a best in its class dual camera setup. You can’t go wrong with one at the retail price of $400.

Joice says something similar, noting that the Honor 8 is “worth the hype”:

It is generally a solid device and it is in a class of its own when it comes to performance, cameras, one hand usage all while still fitting in the pocket decently. The midrange might have a lot of competition but when it comes to those three things together, there is no other. All in all, this device will probably work well for many and it is worth the hype.

And finally, Sam says the Honor 8 is great value:

The Honor 8 is for people who value looks in a device, and yet want power for their money. It is a great option, even in the face of phones like the OnePlus 3. The EMUI interface can be difficult to use, but if you have a basic knowledge of Android customization, it should be easy to get around it.

So that’s it! Three Android Central community members, three favorable reviews. Thanks Dan, Joice and Sam for voicing your opinions, and we’ll see you in the forums!

What do you think of the Honor 8? Do you agree with their assessments? Let us know in the comments below, or join the conversation in the Honor 8 forums!