After 79 hours of research, including new 2016 tests on a half dozen heaters and comparisons among 72 competitors, our longtime winners have prevailed: the Lasko 754200 Ceramic Heater with Adjustable Thermostat is the best for small rooms and the De’Longhi EW7507EB is the best for larger rooms.

If you need to quickly warm up small spaces of a hundred square feet or less, nothing can beat the Lasko 754200 Ceramic Heater with Adjustable Thermostat for its low price, compact size, light 3-pound weight, rapid performance, ease of use, and great warranty—though this heater is a bit noisy because of its fan. For a larger space that you plan to warm for hours at a time, get the De’Longhi EW7507EB. This 14.5 by 6.3 by 25.2-inch radiator-style unit efficiently, silently, and steadily puts out plenty of heat, and it can maintain a set temperature on a schedule with its built-in thermostat and timer.

The best heater for small rooms 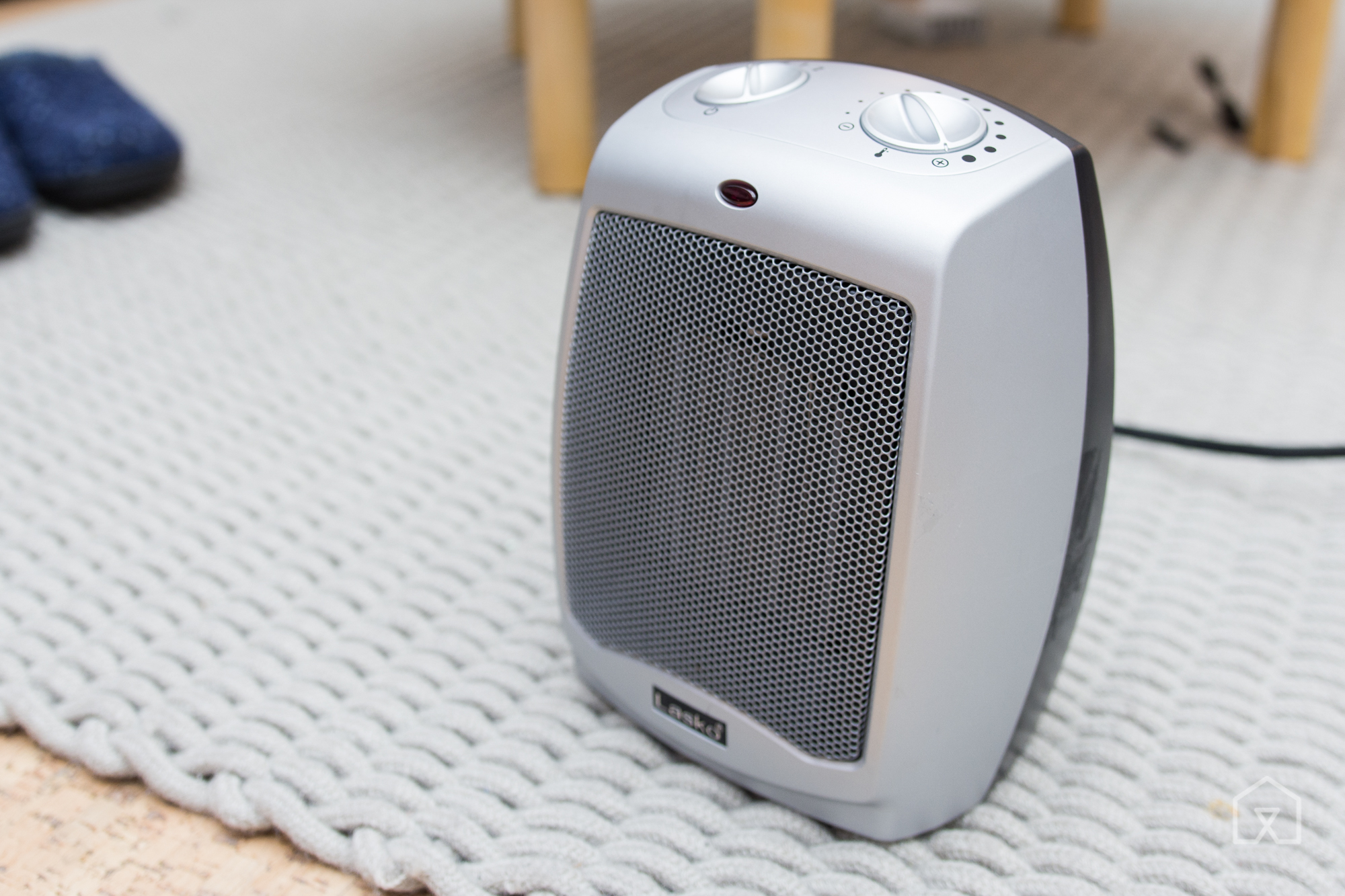 If you want to quickly heat an office or a small bedroom—or want a compact heater that can easily travel between them—the Lasko 754200 Ceramic Heater with Adjustable Thermostat is your best option. In years past and in our 2016 tests, it nearly matched the most powerful heaters we tried. It generated more heat in 20 minutes than almost anything else we’ve tested, and after two hours, it raised our 11-by-13-foot testing room’s temperature to 87.4 degrees Fahrenheit (a 15.3 degree increase) in two hours.

Like all fan-driven heaters, it’s a little loud. We measured 40 decibels of sound from a distance of 6 feet away (that’s like a refrigerator with the compressor running; see this decibel chart for context). This noise level was middle of the road for all of the fan-forced heaters we tested in a previous year. That said, the white noise isn’t distracting. Several staff members have owned this machine for multiple winters with no complaints. The Lasko gives you some of the best performance with easily the best value—for most people using the device only a few months of the year, that’s good enough. 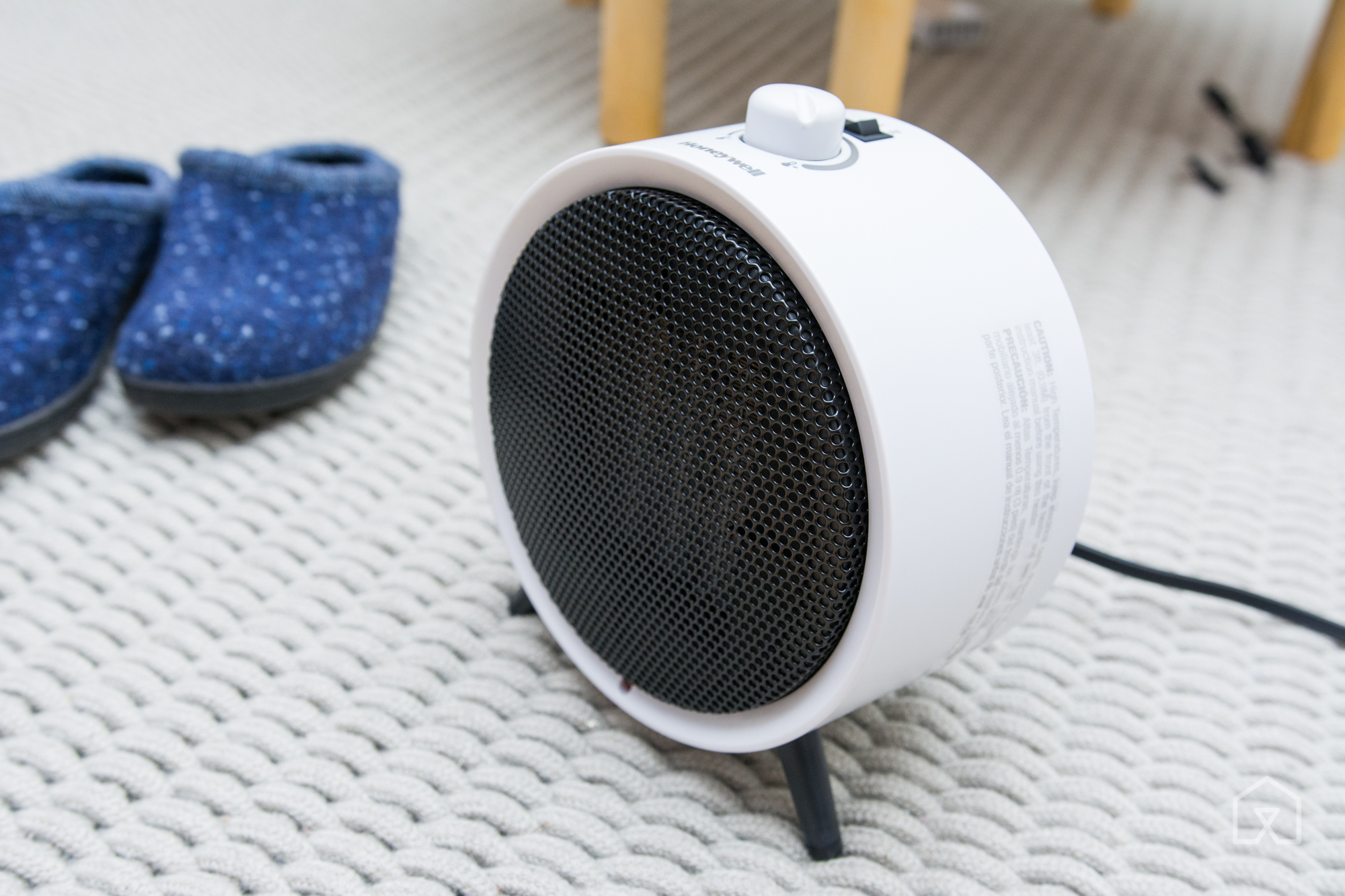 In previous years, we’ve found that the Lasko 754200 can become unavailable once the weather turns cold. If that happens, get the Honeywell UberHeat HCE200W. It’s a little more expensive than our main pick, roughly $10 more at the time of publication. But for the money, you get slightly better performance. During a two-hour heating test in 2016, the UberHeat warmed up our test area faster than our main pick did, and reached a final temperature (89.4 °F) two degrees hotter than the Lasko heater’s. Because of these results, we briefly considered making the UberHeat this guide’s main pick for small rooms. But a few factors steered us back toward the Lasko: The UberHeat is louder and more expensive, and it’s a newer product that we want to long-term test for reliability.

A quiet heater for lengthy operation in large rooms 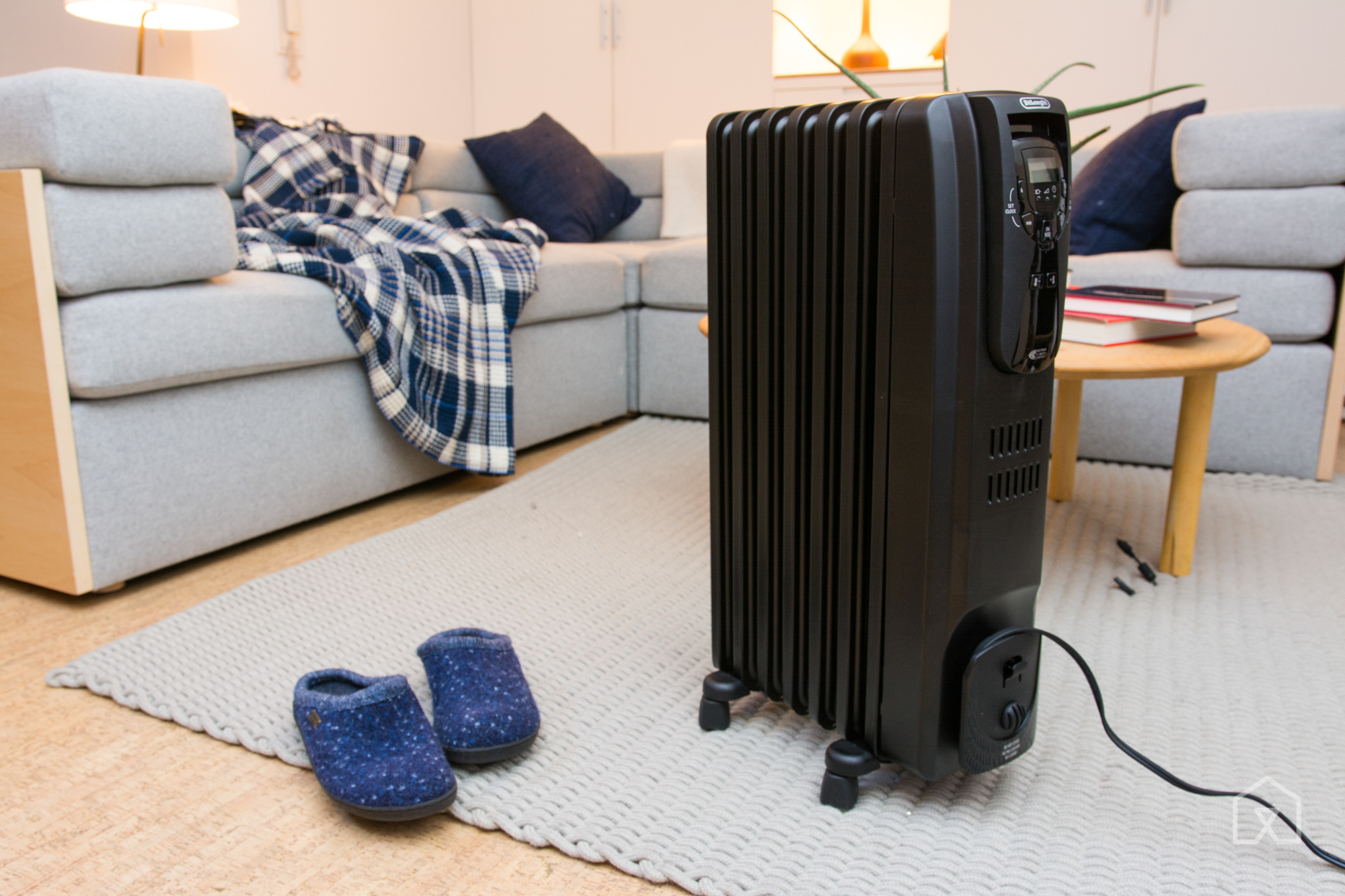 The best heater for a larger area is the De’Longhi EW7507EB. During testing, it performed almost identically to the now-discontinued De’Longhi TRD0715T Safeheat, which was our large-room heating pick for three years running. Both heaters outperformed similar models at heat generation, thermal retention, and energy efficiency.

Like all oil-filled radiators, the De’Longhi EW7507EB doesn’t give you instant heat. After 20 minutes, this De’Longhi model was capable of raising the temperature of our test area by only 1.9 °F (the Lasko 754200 heated it by 4.5 °F in 20 minutes). But after two hours of operation, the De’Longhi heated our test area by 14.1 °F to 87.2 °F—only 1.2 degrees less than the Lasko heater could manage in the same period. But where the Lasko’s noisy fan needed to run nearly constantly to turn the temperature in the test area up so high, the De’Longhi radiator makes almost no noise at all, making it a great choice for use in rooms where quiet is important to you. Plus, all of the oil inside the radiator gives it a large enough thermal mass to keep emitting heat for roughly an hour after the hardware turns off. 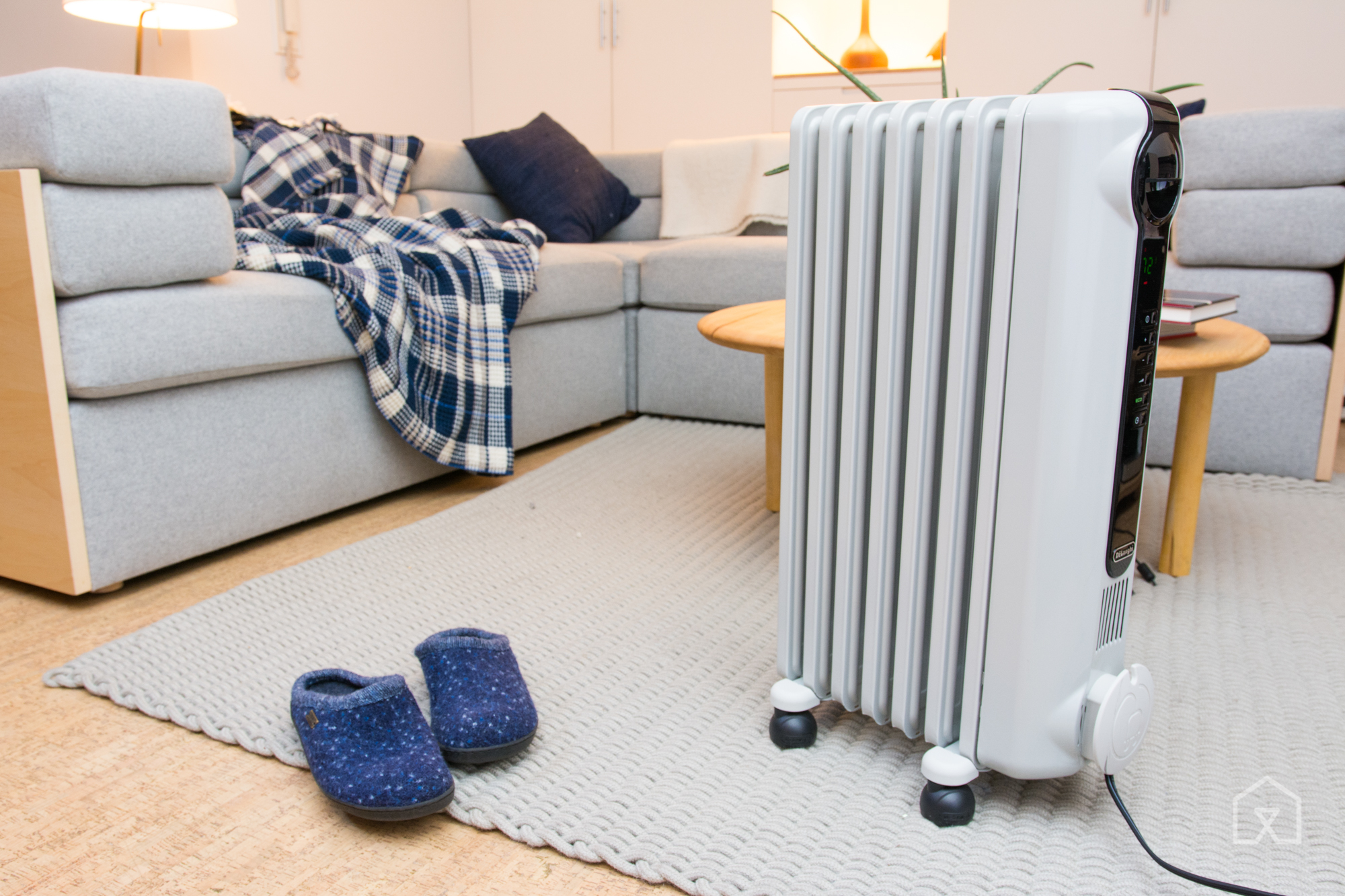 If you can’t find our main pick for large rooms, consider the De’Longhi Radia S Eco TRRS 0715E. Its specs are very similar to our pick’s, as is its price (currently, this model is a few bucks higher). The radiator-style heater comes with a digital thermostat, operates in near-silence, and has an overheat detector and an anti-freeze setting designed to protect nearby plumbing pipes.

Despite the similarities, it doesn’t heat as well as our main pick—it’s slower, and, in the end, doesn’t get as hot. It is a few pounds lighter, which makes it easier to move from room to room than our pick, but that reduced weight may be related to its weaker heating performance. Like our main pick, when you unplug it from the wall, you’ll need to reprogram it once you plug it in again.

Read more from News
News
← The 12 best tech gifts for the entertainer in your life
Anti-drone gun takes down targets from 1.2 miles away →