When it comes to discussions about renewable energy, solar and wind power often take center stage. To a lesser degree, other forms like geothermal energy and hydropower also get some attention. But many people may not be aware that there are many other sources of renewable energy currently in use around the world, all helping to counterbalance the enormous carbon dioxide emissions from burning fossil fuels. Small projects are turning to dirt and microbes, underground stores of liquid magma and even pedestrian footsteps to harvest energy that would otherwise be wasted. While none of these efforts alone can save the planet, the continued research and development to increase their efficacy may eventually help entire communities eschew fossil fuels without sacrificing much-needed electricity for light, safety, warmth and medical care.

In Iceland, one of the world’s most ambitious (and outlandish) renewable energy projects is now underway. The tiny northern nation is taking geothermal energy to a new level by tapping into liquid magma deep under the Earth’s surface, where temperatures can reach 1,000 degrees Celsius. The hot magma is thought to be capable of producing 10 times more electricity than typical geothermal sources, so the cost-benefit is in favor of the Iceland Deep Drilling Project, which will source liquid magma from five kilometers below the surface using an enormous drill nicknamed “Thor.” 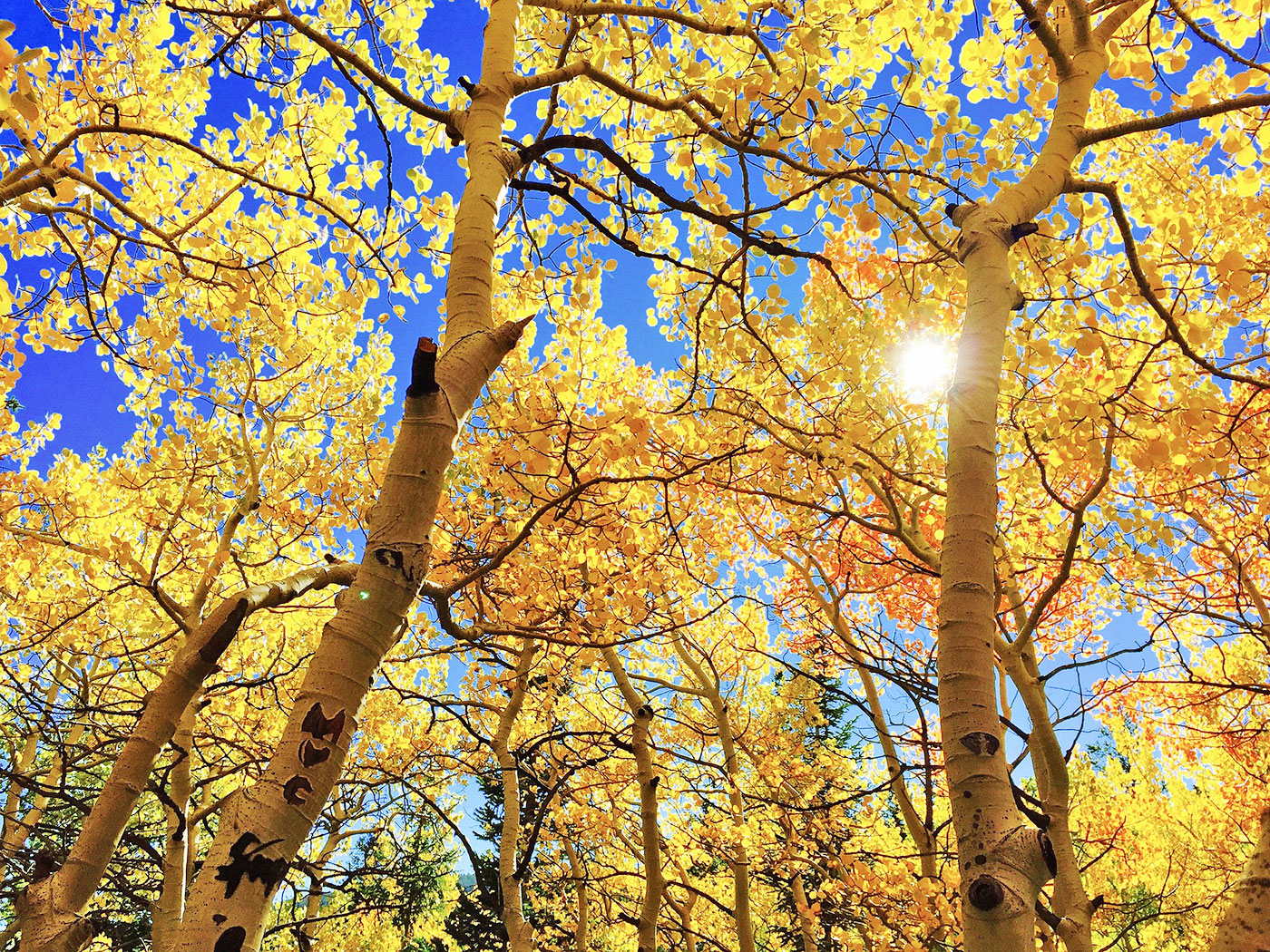 Sourcing wind energy from trees doesn’t make much sense at first, until you learn how it works. The secret energy-generating power comes from the way trees sway in high winds. Earlier this year, researchers published the results of a study that showed how the vibrations of tree movement could be successfully converted into useable energy. The proof of concept was demonstrated on tiny tree-like L-shaped steel beams wrapped with polyvinylidene fluoride (PVDF), a piezoelectric material. Although the amount of electricity produced was small — around two volts — the output would be magnified if a life-size piezoelectric array could be built to work with full-grown trees in natural forests. 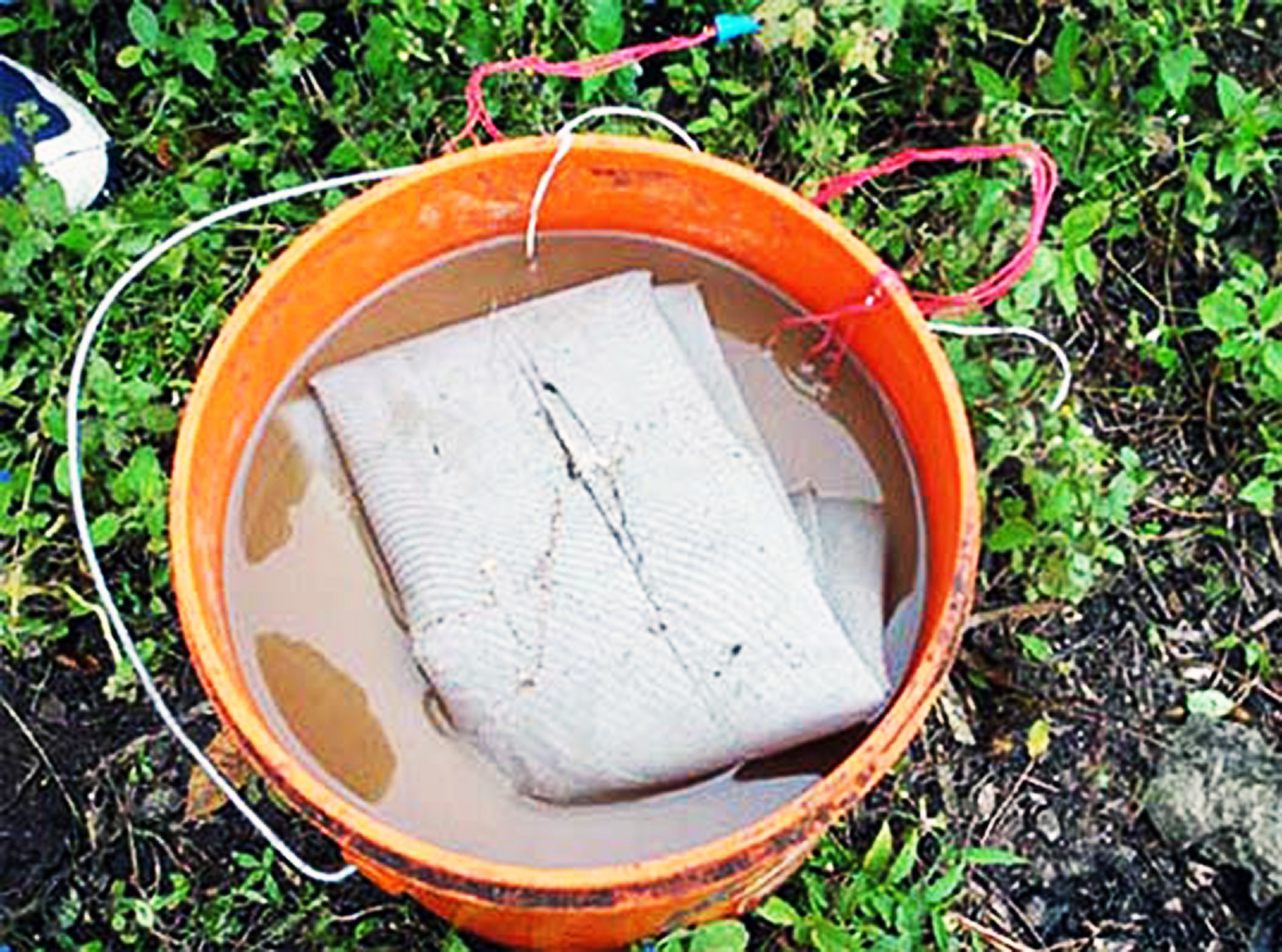 Taking a cue from energy-producing bacteria, scientists at Harvard University built a battery that’s essentially powered by dirt. The creation of the microbial fuel cell (MFC) batteries is an energy storage breakthrough primed to aid residents of countries with absent or unstable power grids, such as regions of Africa where many people still live off the grid. MFC batteries are notoriously low in cost and can be constructed from local resources that look nothing like the batteries in your flashlight or cell phone. Instead, an MFC battery is built inside of a five-gallon bucket, which is filled with saltwater and holds a graphite-cloth anode, a chicken-wire cathode, mud, manure and a layer of sand to act as an ion barrier in the salty electrolyte solution. 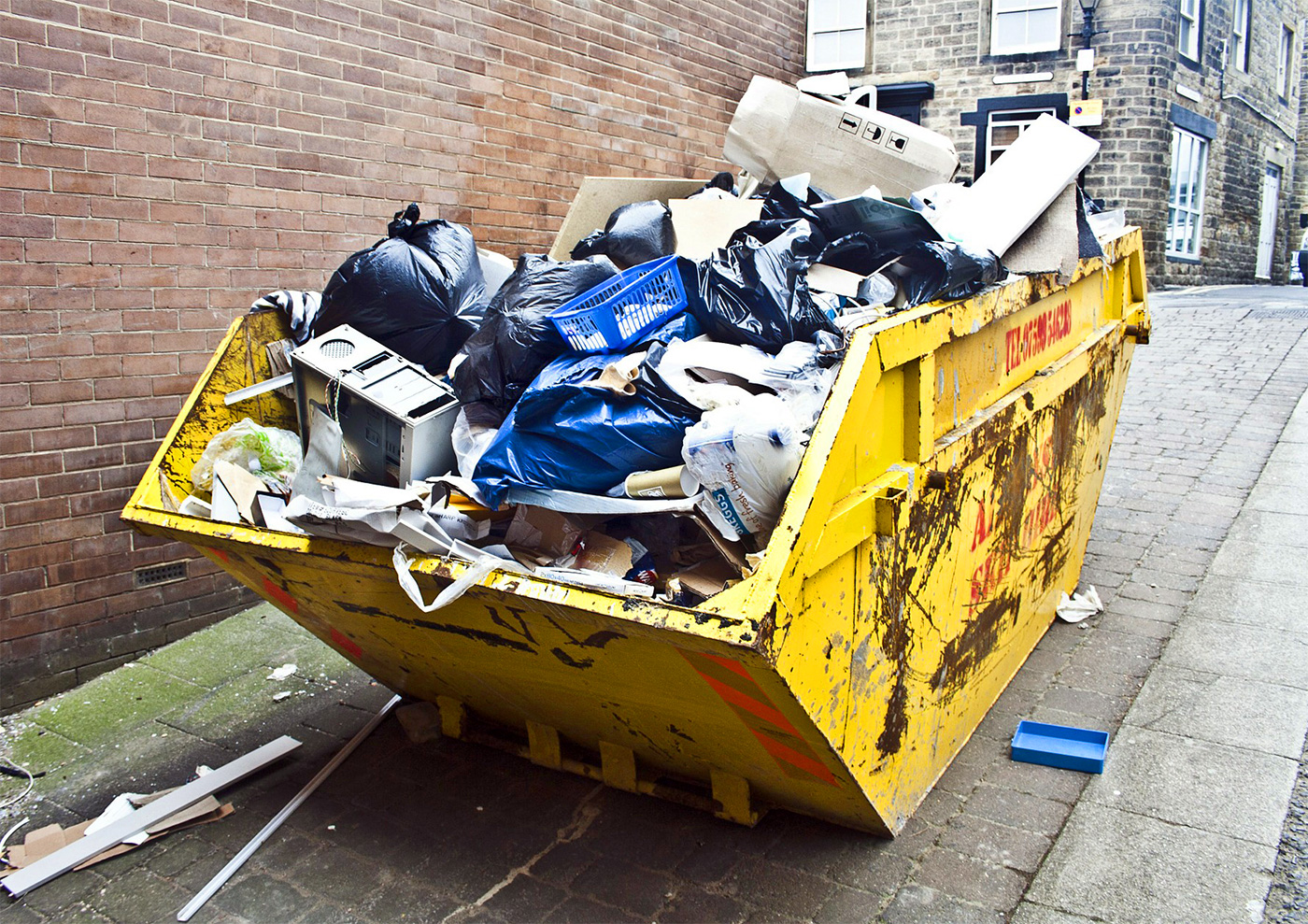 As the world’s human population continues to increase, so too does our waste production, creating a double-edged challenge to urban planners who are looking for renewable energy sources as well as efficient waste management processes. In Sweden, those two efforts are being combined and the nation is already successfully diverting 99 percent of its garbage from landfills and sending much of it to waste-to-energy (WTE) plants that turn it into electricity. Fully half of Sweden’s annual 4.4 million tons of household waste goes through the WTE process, which burns waste and harvests energy from the resulting steam. Sweden’s processes are so efficient that the nation actually imports 800,000 tons of trash from nearby countries to its 32 WTE plants, keeping even more garbage out of landfills. 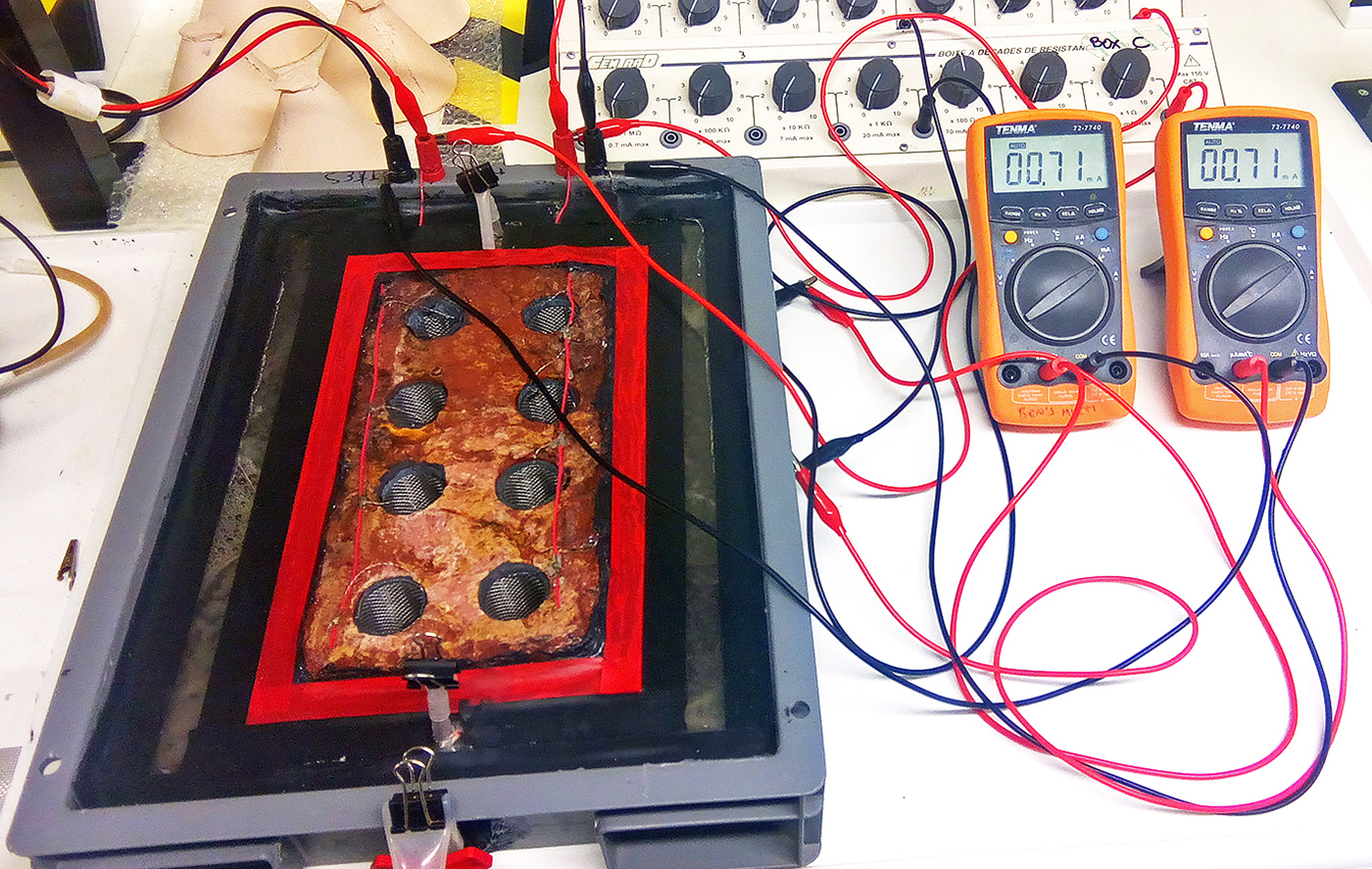 Could your house be an energy-generating machine? These Living Bricks take advantage of the metabolic power of microbes to convert sunlight, wastewater and air into clean energy. Similar to Harvard’s microbial fuel cell (MFC) battery made from dirt, these living bricks would put natural processes to work in order to benefit human lives. The early prototypes generate small amounts of electricity, but it’s enough to power an LED lamp or another small device. Someday, the inventors hope to develop the technology to a point where entire structures can be built from “bioreactor walls” that could which could theoretically be constructed to emit their own light. 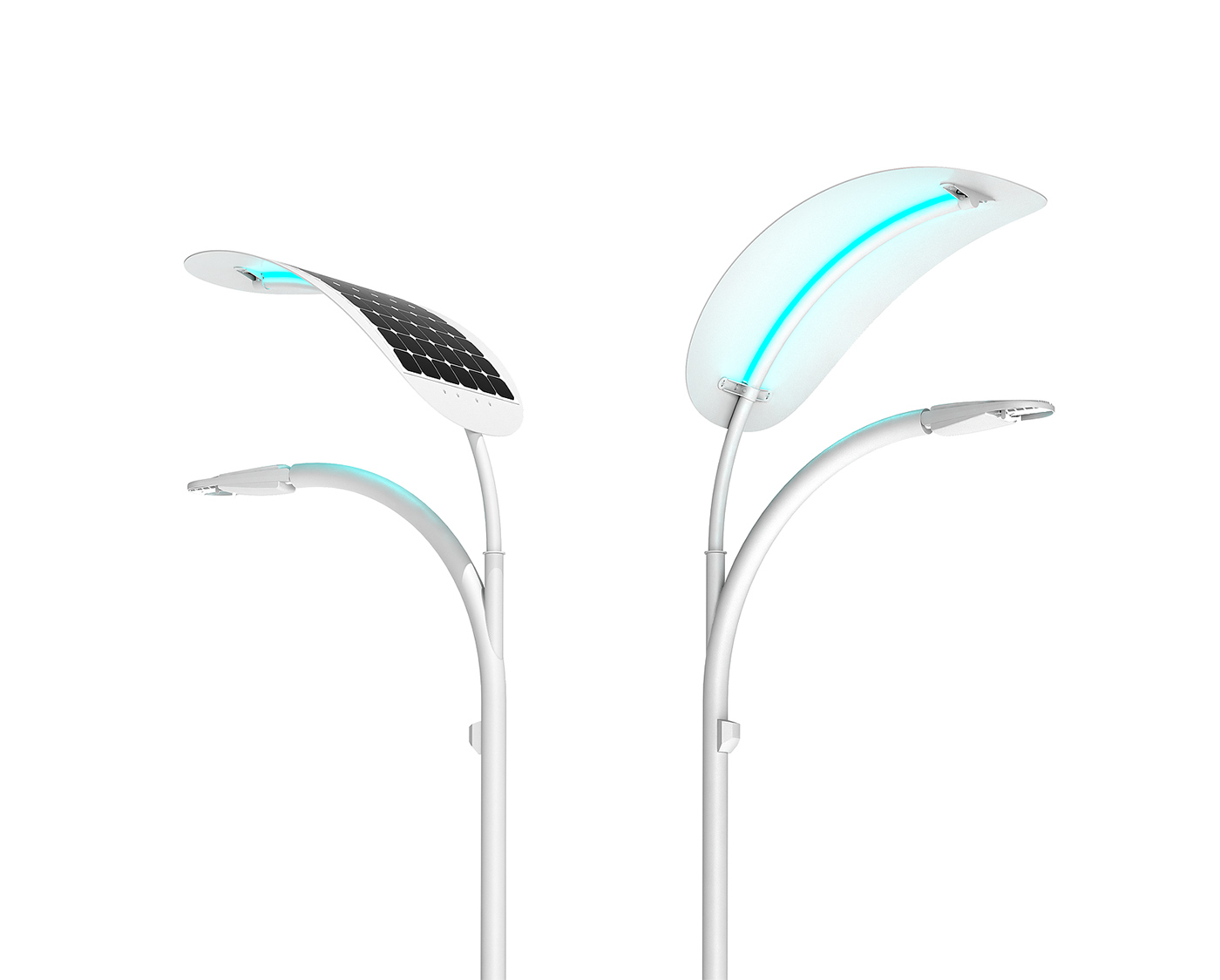 Millions of people walk the sidewalks of Las Vegas each year, and now some of those footsteps are generating clean renewable electricity. New York-based EnGoPLANET is harvesting energy typically lost to the ether by installing special streetlights powered by kinetic energy pads embedded in the walkways. These smart street lights are a world’s first, proving that even small measures can help combat climate change by reducing dependence on fossil fuel forms of energy. The solar-kinetic streetlights are one element in the broader plan to make Las Vegas a net-zero emissions city powered completely by renewable energy.