The Wirecutter’s best deals: $100 off the new MacBook Pro

You may have already seen Engadget posting reviews from our friends at The Wirecutter. Now, from time to time, we’ll also be publishing their recommended deals on some of their top picks. Read on, and strike while the iron is hot — some of these sales could expire mighty soon. 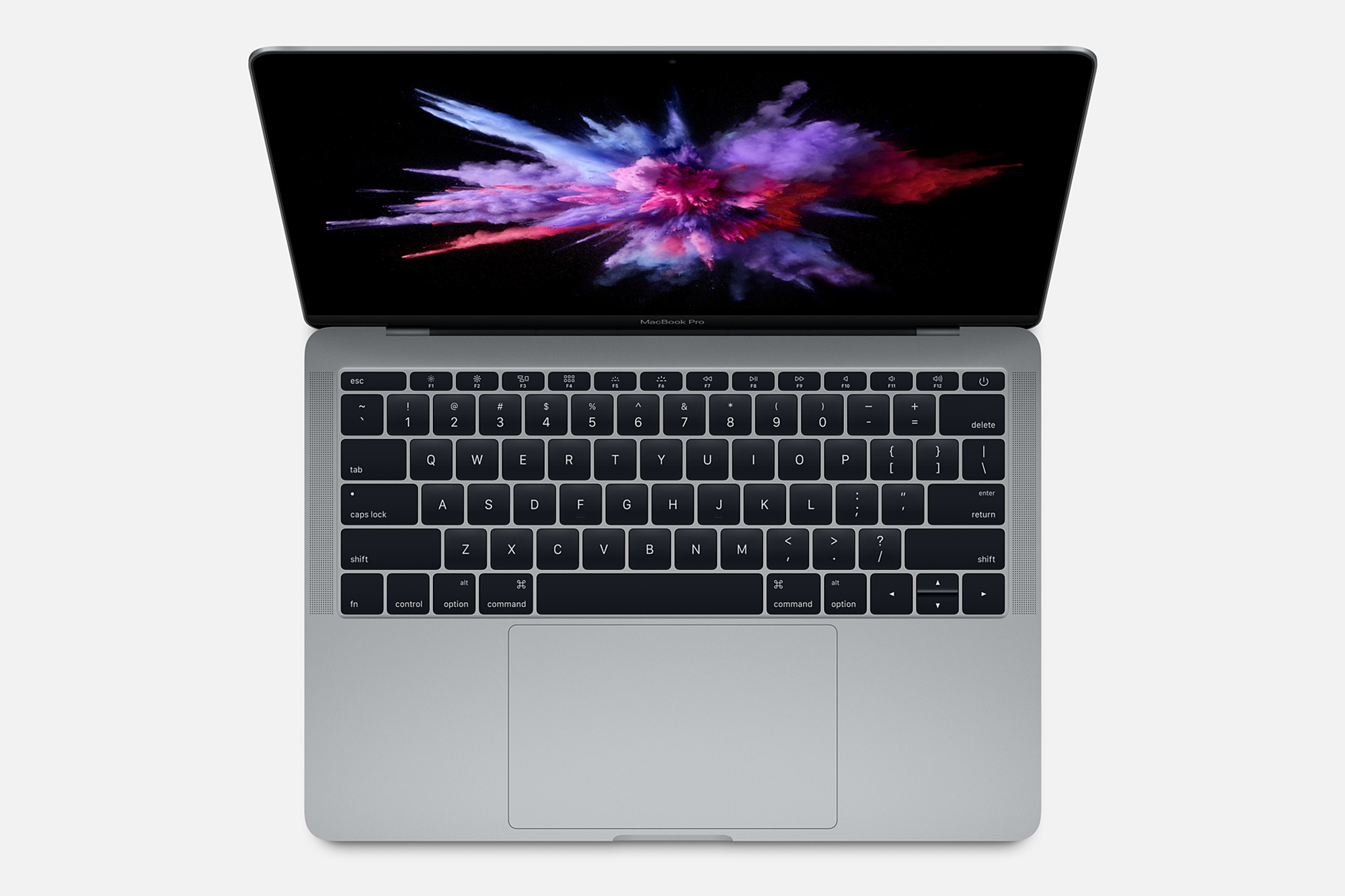 This is the first deal we’ve seen on the new 13-inch Macbook Pro, and it’s a nice $100 drop from it’s normal price. We haven’t seen any significant deals on any of the new Macbook Pro’s yet, so this deal seems like an early holiday treat. The non-Touch Bar Macbook Pro will be one of our recommended picks in an upcoming update to our Macbook guide.

The 2016 non-Touch Bar MacBook Pro is an upcoming pick in our guide on which Macbook to buy. Dan Frakes wrote, “If you don’t need any legacy ports—or you’re willing to deal with adapters until all your gear is USB-C—the 2016 non-Touch Bar MacBook Pro occupies a nice middle ground between the 12-inch MacBook’s size and weight and the Touch Bar Pro’s performance and connectivity.” 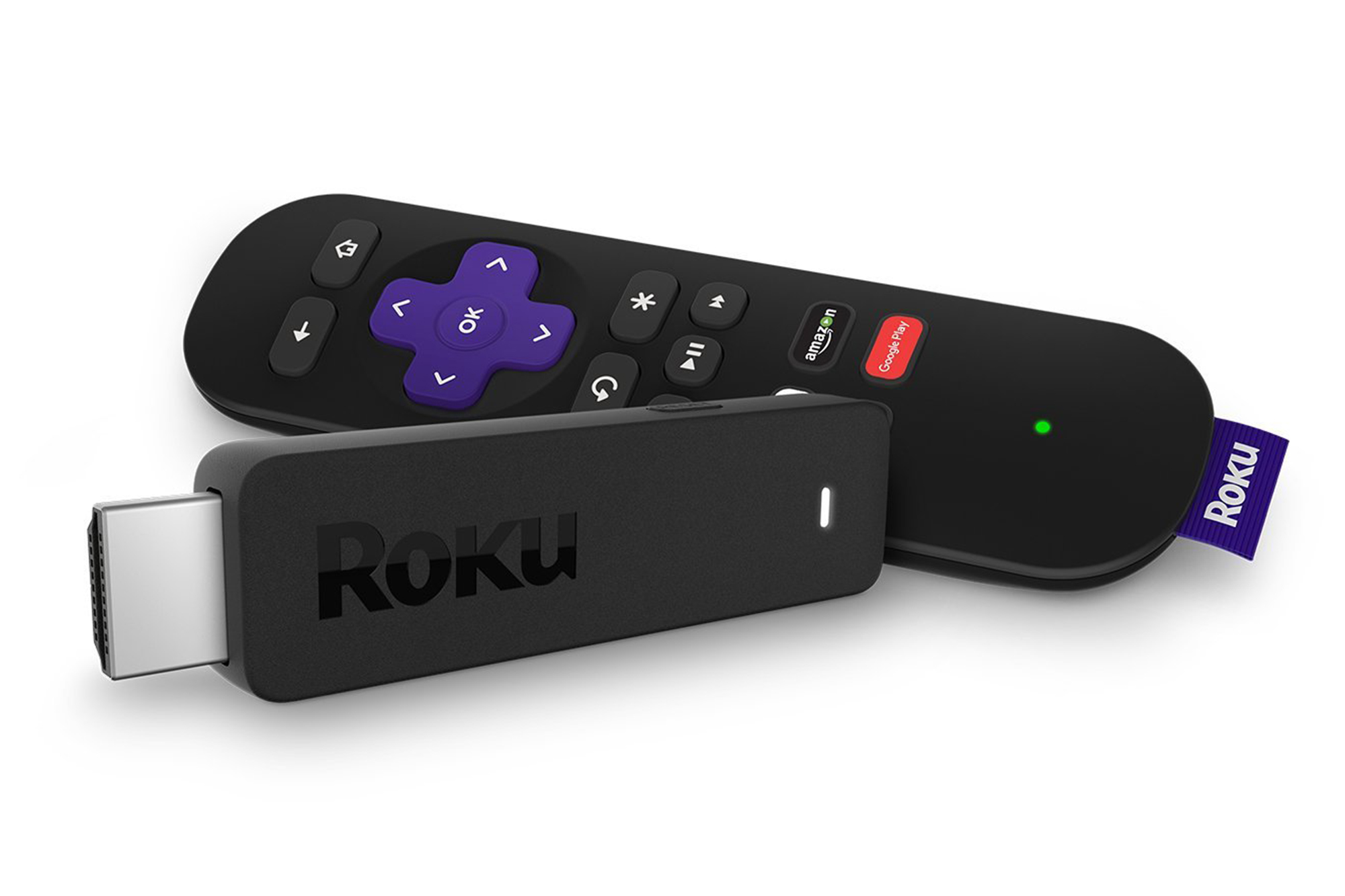 An excellent discount on a media streaming stick that’s already more affordable than our previous picks. We’ve posted it at $40 previously but at $35, this is an excellent deal.

The Roku Streaming Stick is our pick for the best media streamer. Chris Heinonen writes, “The Roku Streaming Stick is the best media streamer for most people because it offers the largest selection of streaming content, a clean and responsive user interface, and a useful search function.” He continues, “The Streaming Stick offers the same interface, speed, and content as the more expensive Roku 2 and 3. It also has a private listening mode so you can watch your content without disturbing others. You also get an RF remote instead of IR, so it doesn’t need to be in sight to work.” 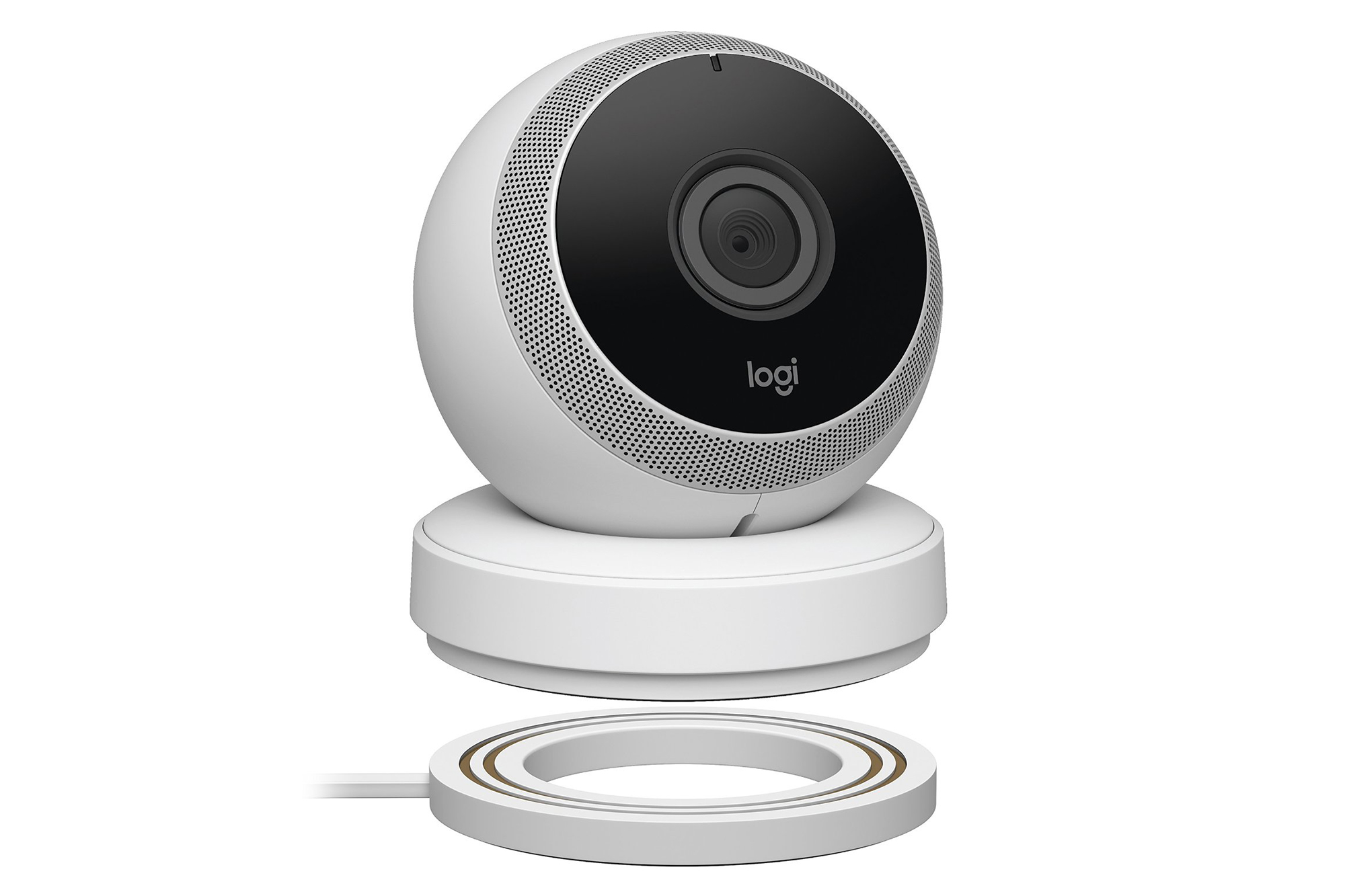 This is the lowest price we’ve seen on this home security cam, beating our previous posted low by $20. It’s available on both the white and black models.

The Logitech Logi Circle is our pick for the best Wi-Fi home security camera. Stewart Wolpin wrote, “Logitech’s Logi Circle sets up more easily and includes more useful features and functions, and fewer annoyances, than any of the cameras we tested. It operates on a battery as well as AC so it can be placed in more locations, offers free 24-hour cloud storage for videos, creates a unique 30-second review of the last 24 hours of footage it’s captured, is more selective in the number of alerts it sends out, and performs better than the competition in dim light.” 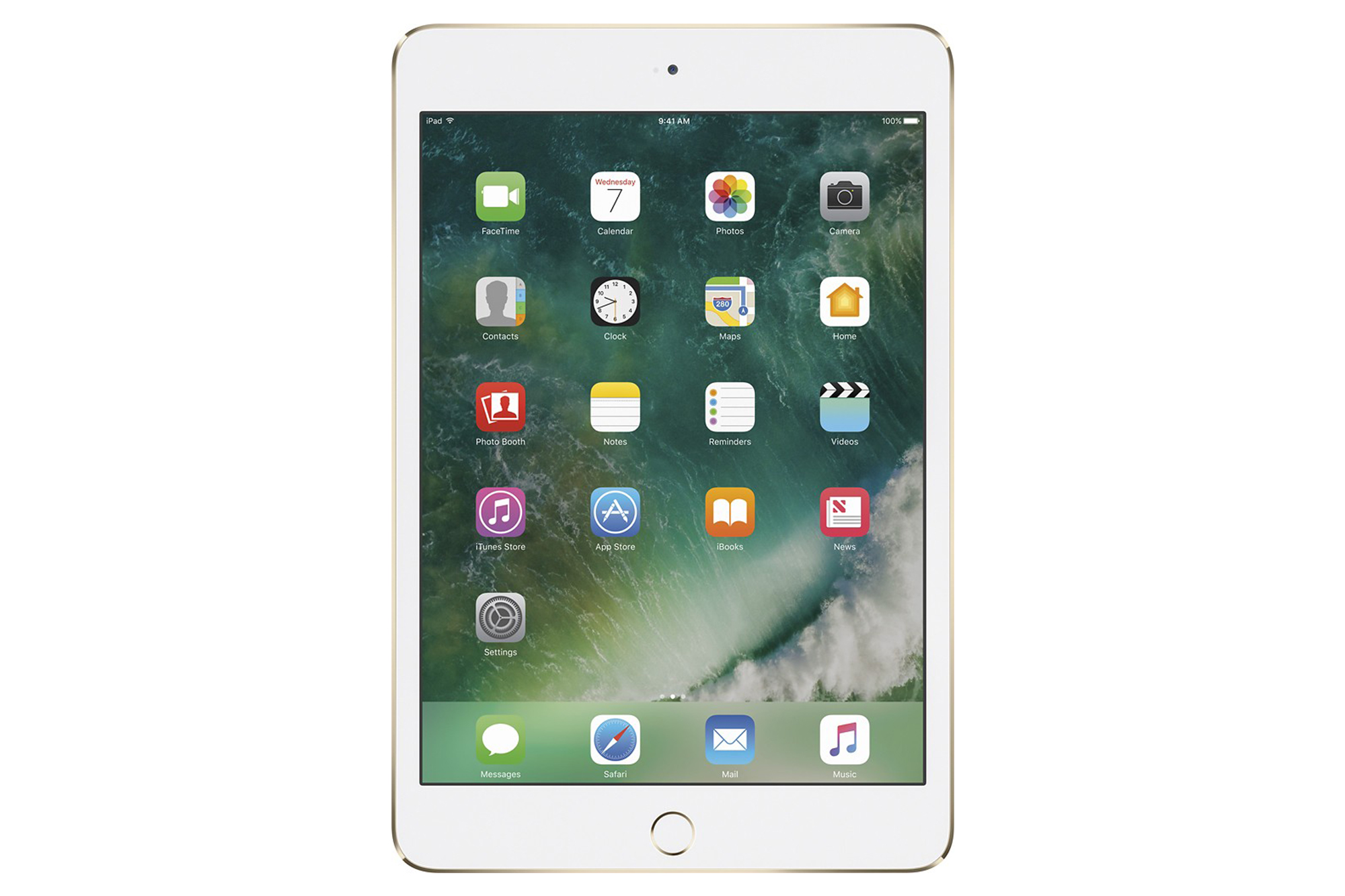 The iPad mini 4 is our smaller tablet pick in our Apple tablet guide. Dan Frakes wrote, “The mini 4 is an appealing tablet if you want something smaller. Unlike with previous iPad mini lines, the iPad mini 4 (released in September 2015) has pretty much all of its full-size counterpart’s features and capabilities: the high-quality, anti-glare LED display (just smaller, at 7.9 inches, though with the same 2048×1536 resolution), a similar (but not identical) processor, the same Wi-Fi and LTE networking, the same back camera and camera features, the same M8 motion coprocessor, the same barometer—you name it. The battery life is also the same as that of the Air 2.”