Happy Thanksgiving, everybody! We’re hitting you with the Weekend Edition a few days early in honor of the holiday — and so we can enjoy some turkey, too — but we’ll be back to our regular schedule starting next Monday. I’d like to take this opportunity to let you all know how thankful I am, and the entire staff is, to have you as readers. The work we do wouldn’t be possible without your support, and you have our gratitude for reading, watching and contributing to Engadget.

Before you sit down to give thanks and break bread with those close to you, here are our finest cuts — and best conversation starters — from the week that was.

For the philosophical thinkers out there, Aaron Souppouris tackled a difficult conundrum: Can and should the politics of an individual affect our ability to appreciate and enjoy his or her work? He poses the question regarding the video game “RimWorld” and its creator’s apparent biases regarding sexuality and gender, but it’s a philosophical query that begs answering in many other contexts, too.

Aaron also explored the reasons for the proliferation of fake news online, and the techniques employed to get folks reading it. It might not make for the most comfortable of Thanksgiving discussions, but it’s a worthy topic, assuming you’re not OK living in a post-truth world.

If you’re looking for more, ahem, lighthearted fare, perhaps reminiscing about Dave Chappelle’s best work in preparation for his three new forthcoming Netflix specials is in order. And everyone in the family will be interested to know that supercapacitors could someday have us measuring battery life in terms of weeks instead of hours, while reducing charging times to mere seconds.

An impossible drive?
Scientists are trying to figure out this drive that produces thrust without any fuel 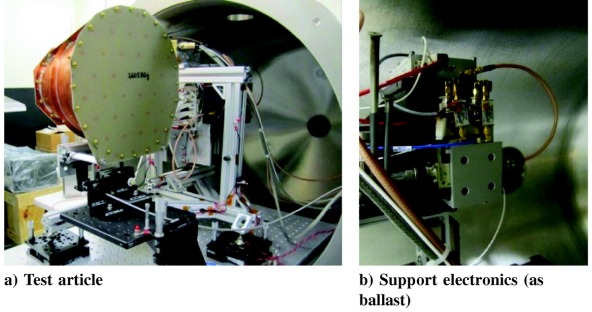 If humanity plans to reach locations beyond our own solar system, new methods of propulsion will be required. We’re still not sure how the EM Drive’s microwave thruster works (or if it really works), but NASA’s first peer-reviewed paper on it is now available. Ultimately, that just means more research is in order, but if we can harness the power of bouncing microwaves, there could be a 41-day voyage to Mars in your future. 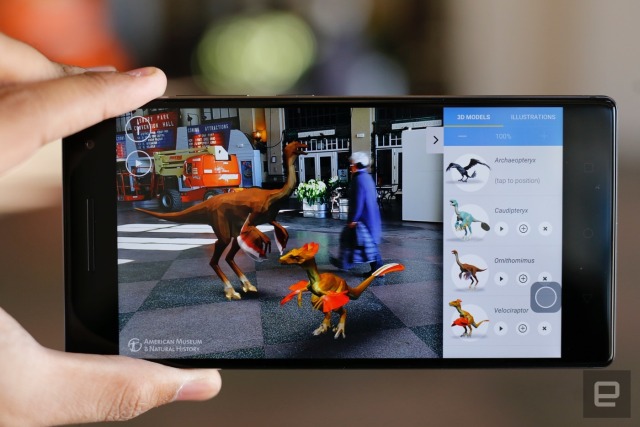 Bleeding-edge tech isn’t everything, as Chris Velazco found out reviewing Lenovo’s Phab 2 Pro. It’s the first device shipping with Google’s Project Tango tech built-in, which lets it recognize and operate as an augmented reality device in all new ways. Unfortunately, the hardware and software combo isn’t quite polished, it’s huge, and there’s no killer app available yet. 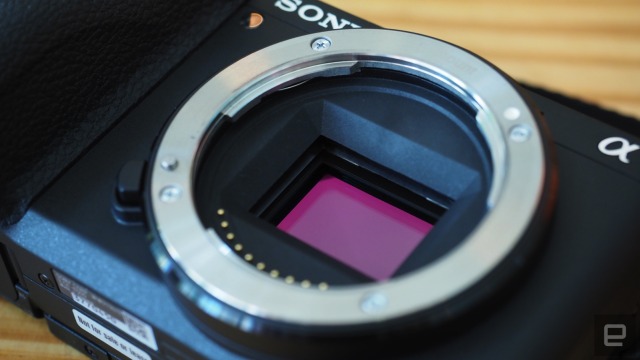 Sony’s new DSLR-like shooter is almost here, and while we don’t have a full review yet, you can experience its 42.2MP capabilities via these sample photos. 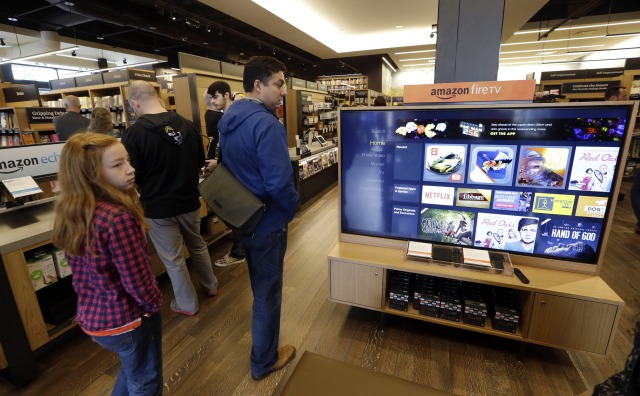 After Thanksgiving dinner, it’s time for Black Friday shopping. We’ve sorted through the best deals on phones, drones, TVs and more to put them all in one place for you. 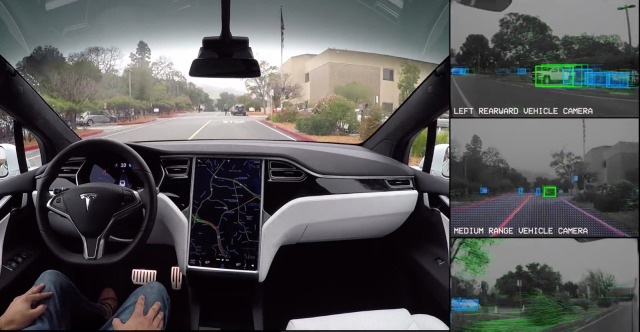 Not everyone is ready to trust self-driving cars, but maybe they should check out this demo. Tesla posted another video of one of its cars making a trip entirely under its own control, overlaid with views of exactly what its onboard cameras and computer are seeing as it drives down the road.

That fake news is proliferating online isn’t a question, but why do people press “share”? Data shows that headlines with extreme emotion induce people to click, so we had researchers look at fake news headlines through the prism of sentiment analysis.

Right on time, Dave Chappelle is returning to the spotlight. After an impressive spot hosting “Saturday Night Live,” the comedian has signed a deal with Netflix for a rumored $60 million. Their agreement will apparently cover one all-new special, plus two others based on unreleased material from previous performances.