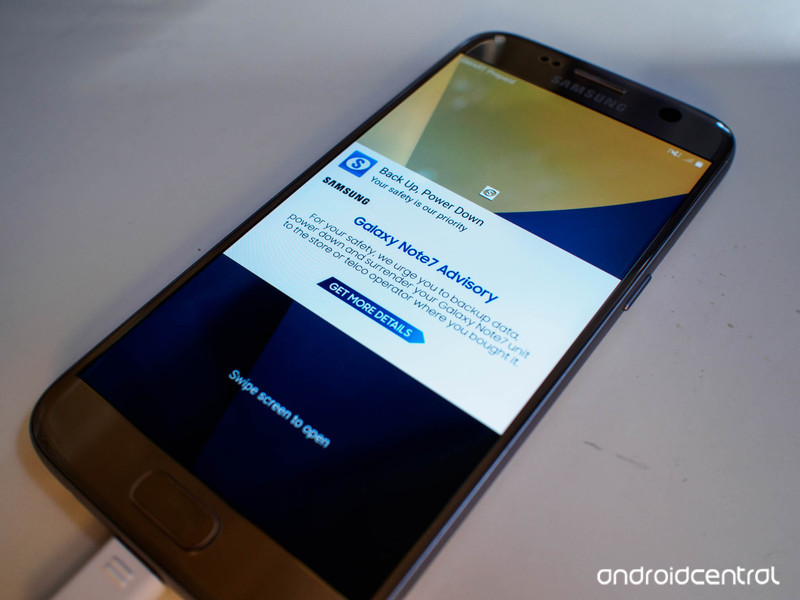 No, Samsung is not collecting your ROM’d phones.

Samsung’s recall of the Note 7 means two things — lots of people curious about whether their phone might be next, and lots of misinformation about how Samsung is handling the recall. We’ve seen reports claiming Samsung will send kill signals to phones, claims that Samsung has been monitoring existing Note 7 users, and now claims that Samsung is pulling phones running Note 7 software.

The one thing all of these stories have in common is that they aren’t at all true, but that last one is what happens when you don’t fully understand how rooting and romming works. 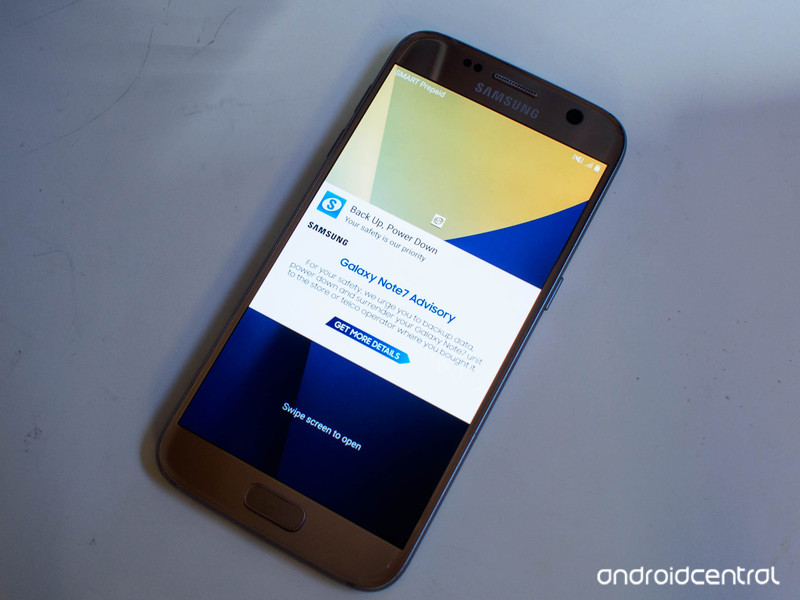 The Samsung Galaxy Note 7 was running some interesting software that isn’t available to all other Samsung phones. As a result, some of the more clever Samsung users out there have flashed modified versions of the Note 7 software to other phones. Samsung doesn’t know (or care) about the difference between a real Note 7 and a phone running Note 7 software, which means when Samsung pushes a recall notification to all active Note 7 phones reminding them of the need to submit the phone for a recall everything gets it. One of those people, a Redditor with a Note 4 running Note 7 software, got that message and shared it. What happened next on tech blogs eager to write anything new about the Note 7 will surprise no one.

Is this a reason to panic? Of course not. If you are smart enough to root and flash Note 7 software to your Note 4, you’re more than smart enough to know Samsung’s recall notification doesn’t apply to you. Samsung isn’t sending updates to disable your phone, and there is no massive surge in people sending in Samsung phones that aren’t the Note 7 for a recall because they’re running Note 7 software.

If you’d like to explore applying Note 7 software to something that isn’t a Note 7, you should start with our guide to rooting your Android phone and learn from there!

Read more from News
News
← These cases are just $5 for a limited time
Star Knight: A welcome change from the typical Play Store platformers (review) →