A couple of weeks ago, HTC launched its latest smartphone, the Bolt, as an exclusive device for US carrier Sprint. But as it turns out, that partnership isn’t as exclusive as first thought, for today the company has announced the Bolt will be coming to Europe, including the UK, under a new name: The HTC 10 Evo.

You’d be right in thinking “Evo” was shorthand for evolution, but the new handset is actually pitched as a sub-flagship, filling a niche between the One A9 and HTC 10. In a couple of ways, the Evo is actually better than the device it sits beneath. It boasts an IP57 dust and waterproofing rating, for example, as well as an 8-megapixel front-facing camera with panoramic selfie mode. The handset also runs Android 7.0 Nougat out of the box, which the HTC 10 hasn’t been updated to just yet.

Then there are the new USB-C “adaptive earphones” included with the device. One of the HTC 10’s clever features allows you to set up a personalised audio profile, but this requires the user to listen to a bunch of tones and report back. On the HTC 10 Evo, however, the fancy new earphones send out a lone ping and create this profile automatically. HTC imagines this feature will be oft-used, as it’s convenient enough that you can quickly recalibrate when you jump off that noisy train and start your quiet walk home, which might benefit from a different audio profile. 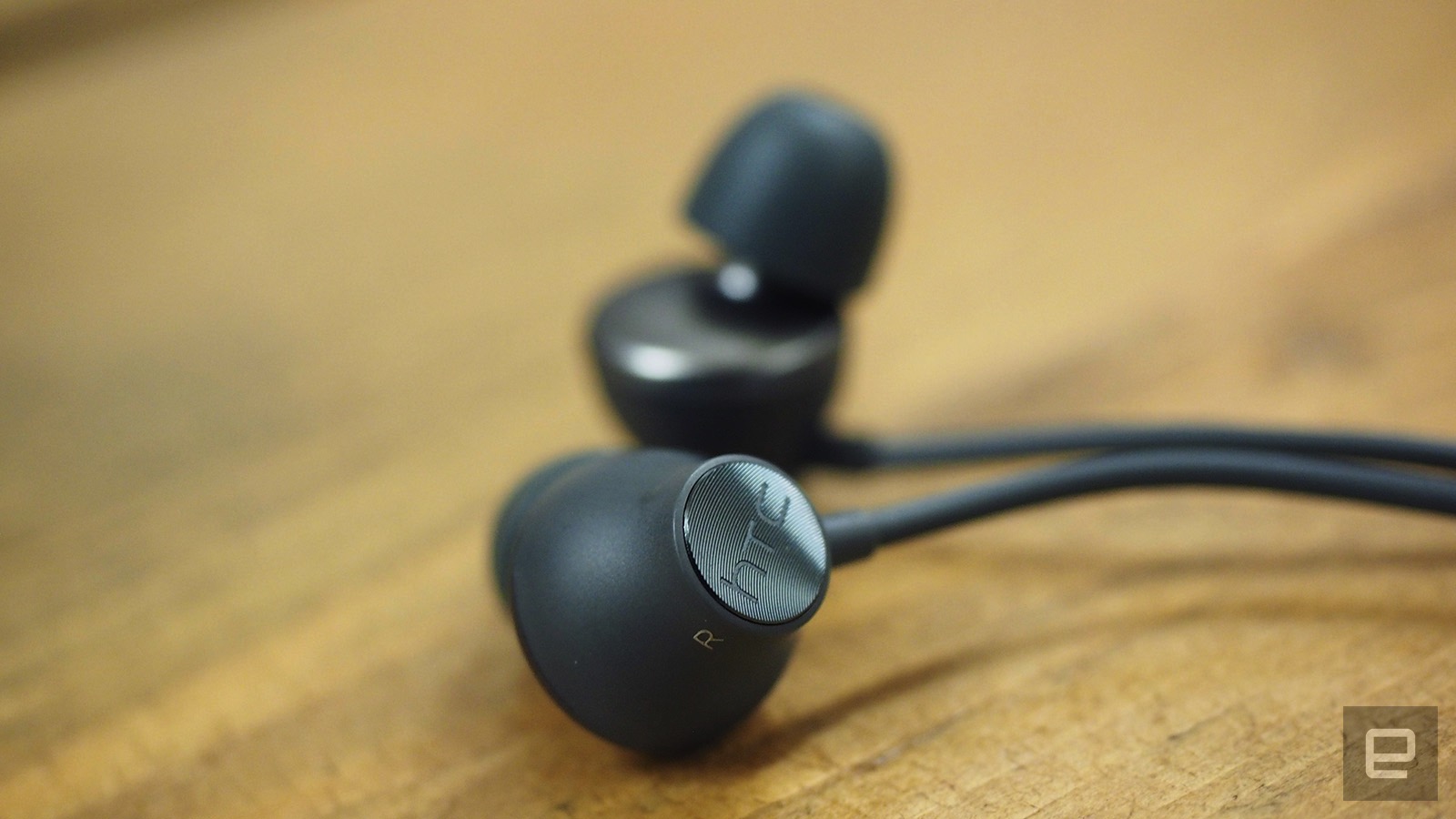 Otherwise, though, the Evo is lower specced than the flagship 10, but not by much. We’re talking 3GB of RAM and 32 gigs of expandable storage, an octa-core Snapdragon 810 processor, fingerprint sensor, 3,200mAh battery and 16-megapixel (f/2.0) primary camera with phase detection autofocus (no UltraPixels here). All in all, a pretty powerful device, and one that looks the part too.

In fact, the Evo looks a lot like the gorgeous HTC 10. The newer device has a flat back instead of a curved one though, because the larger chassis needed to accommodate the bigger, 5.5-inch Quad HD display gave HTC more room to pack in all the necessaries. Thus, no hump. 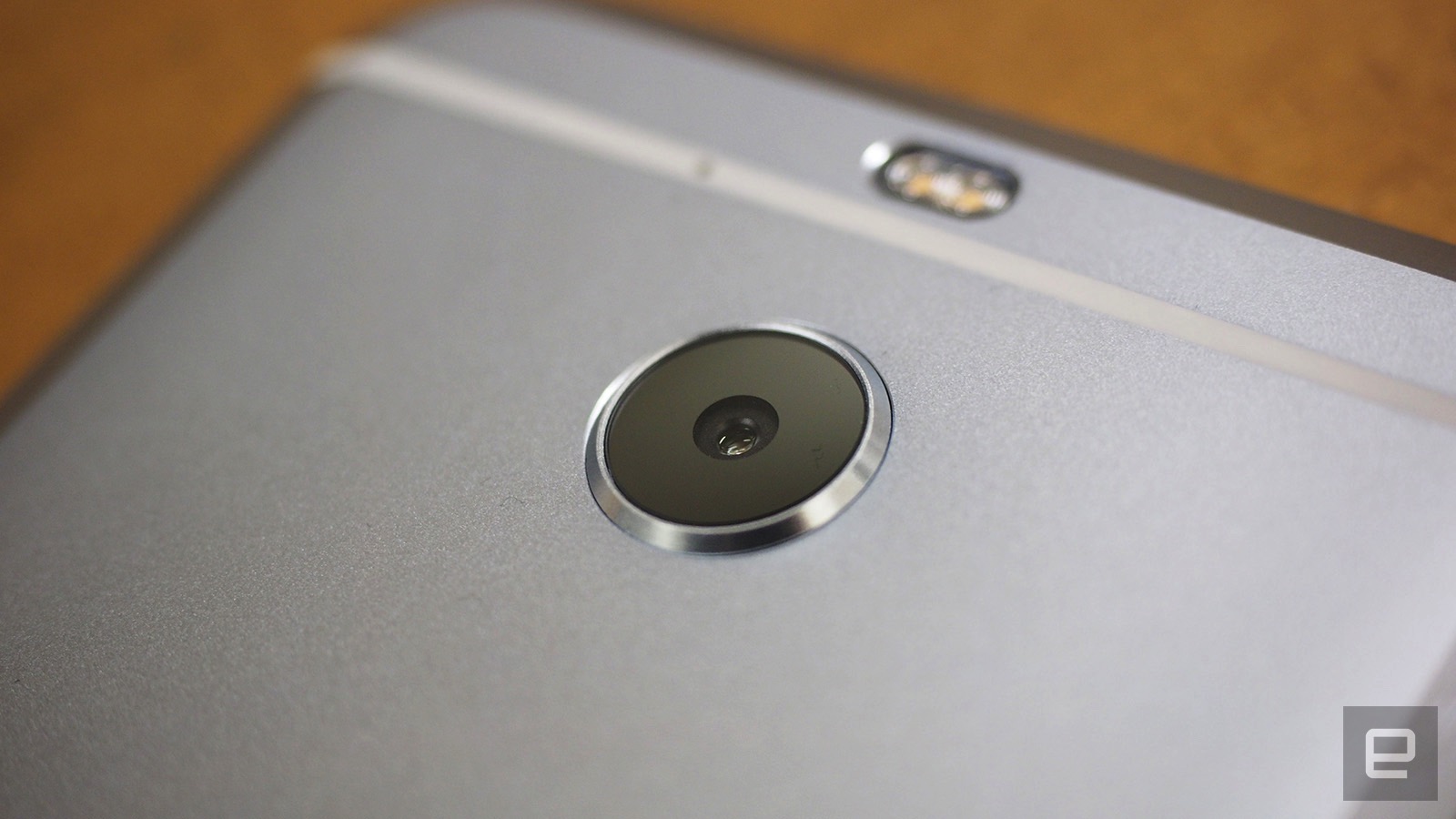 While the Bolt is exclusive to Sprint in the US, HTC isn’t partnering with any carriers in Europe to help shift the HTC 10 Evo. Instead, the company is doing something it’s never done before by only selling the device online. In the UK, at least, HTC doesn’t appear to have the greatest relationship with mobile networks. The HTC 10 was something of a return to form for the company, and yet two of the four major carriers — Vodafone and O2 — decided to ignore the device.

But HTC wants to target a different type of consumer with the 10 Evo. One that doesn’t tend to tie themselves into contracts and prefers to buy their phone outright. For a company that’s benefitted from carrier partners in the past, though, therein lies a new challenge. 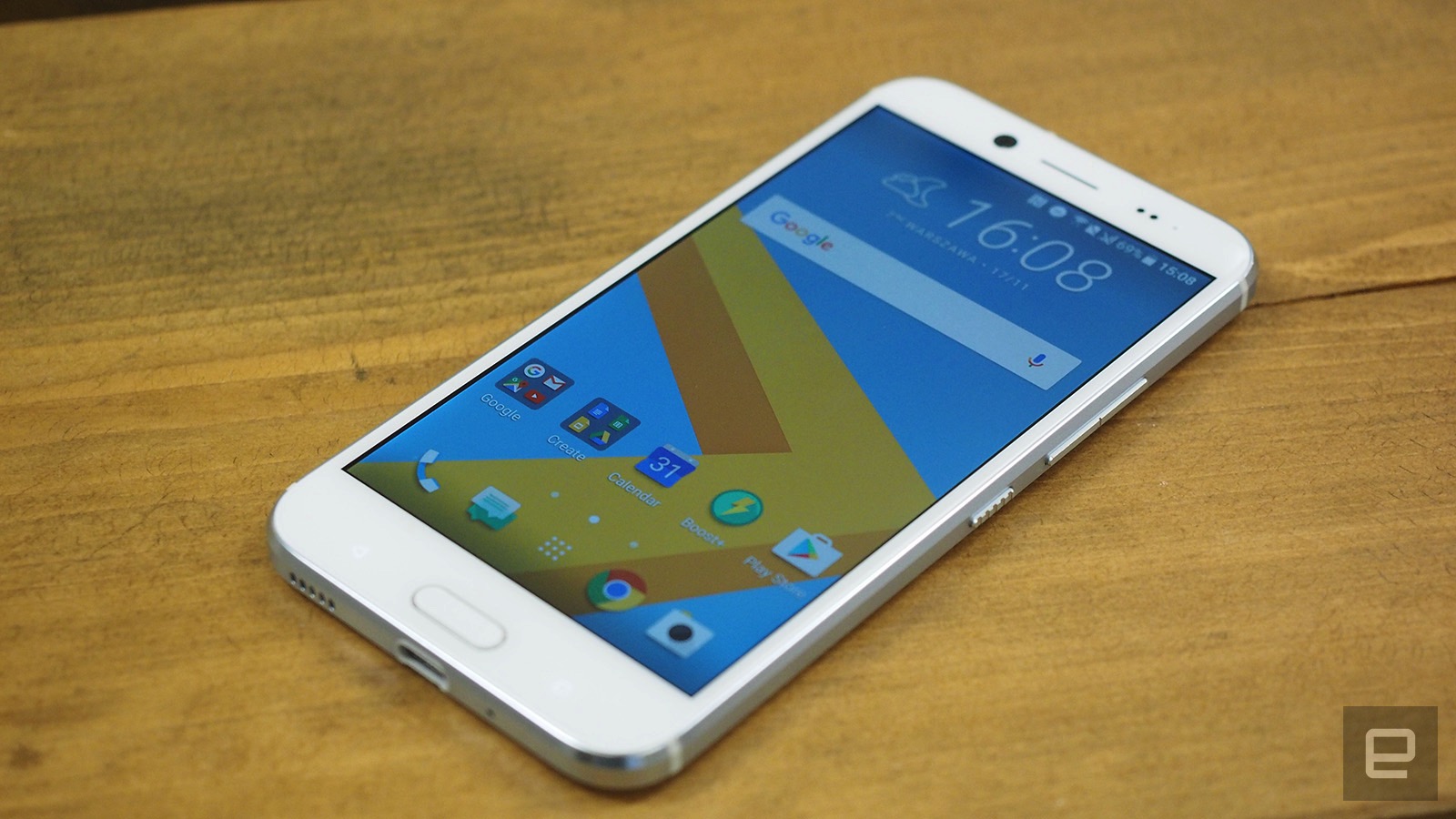 We don’t know exactly when the HTC 10 Evo will launch or how much it’s going to cost, but we’re told it’ll be available soon for somewhere between £450 and £500 in the UK. That’s a pretty penny, especially considering you can pick up an HTC 10 for around £500 right now, but then the Evo is a well-built device with an impressive spec sheet of its own.

Whatever price HTC decides on, it will at least be on the fringes of competitive, but there is an elephant in the room. It’s called the OnePlus 3T, it arrives in the UK at the end of November, and though it only sports a 5.5-inch 1080p display, it starts at £399 for one monster of a spec sheet.