We put the 4K-ready Chromecast to the test, saw increasingly less snow around the US, and gawp at the first hybrid Mini — as well as a whole bunch of new cars coming out of the LA Auto Show. There’s also the discovery of a “Watch Dogs 2” character that has fully rendered sex organs for no apparent reason whatsoever. Not just another Thursday. 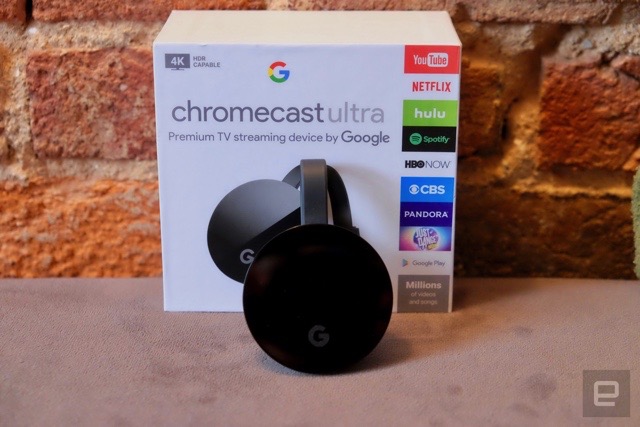 Yes, the Chromecast Ultra does exactly what it promises to do: reliably stream 4K HDR video to compatible TVs. But the (marginal) increase in quality, alongside a lack of 4K content, means the device is hardly a must-buy.

“Watch Dogs 2” tried to keep things as realistic as it could when it tried to offer a hackable gaming world, but it took next to no advanced hacker skillz for one player to discover that at least one of the female character models in the game has a fully rendered vagina. Why? Ubisoft hasn’t said, but revealing the hidden creepy detail was enough to get NeoGAF forum member Goron2000 banned from the Sony Entertainment Network (including PSN). Fortunately, his account was later reinstated. 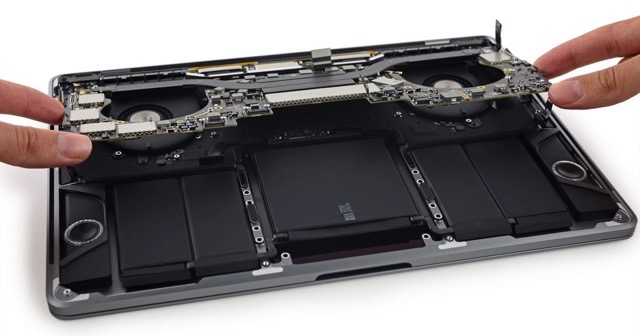 An iFixit teardown of the 13-inch Touch Bar MacBook Pro reveals that there are even fewer replaceable parts than before. Its solid-state drive is embedded on the motherboard (even the non–Touch Bar model has a removable card), so whatever capacity you choose is what you’ll have for the life of the system. And that Touch Bar, as you might guess, isn’t exactly easy to replace. 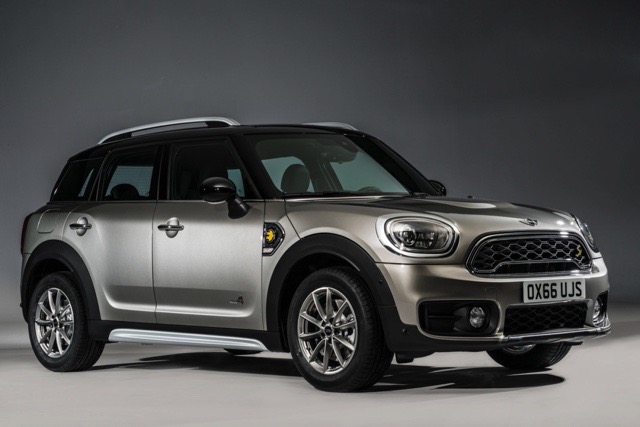 Mini unveiled its hybrid all-wheel-drive Countryman S E at the LA Auto Show today. What’s intriguing is that, while it’s an AWD vehicle, the front wheels are powered by the gas engine while the rear ones are connected to an electric motor. The hybrid’s electric system is based on the platform used by parent company BMW’s all-electric eDrive system that powers the i3 and i8 vehicles. That pedigree will extend to an all-electric Mini that will launch in urban areas in 2019.

A team of scientists from the National Institute of Informatics in Japan have given up on attempting to make their AI smart enough to get into the University of Tokyo. What exactly held it back? Team member Noriko Arai said AIs just aren’t “good at answering a type of question that requires the ability to grasp meaning in a broad spectrum.”

Google Earth is now available in VRThe entire planet, inside your VR headset

Google’s virtual Earth is now available in virtual reality. For the first time, users can walk through real city streets, fly through canyons and teleport to anywhere in the world. Earth VR covers the entire 196.9 million square miles of the planet, but for now you’ll need HTC’s Vive headset to explore. Google Earth VR will be coming to even more platforms (and presumably Google’s own Daydream VR) sometime next year.