A new MacBook Pro hits the review table, and Samsung splashes around some cash. While Facebook tries to figure out its fake news problem, we’re expecting more real announcements from the LA Auto Show today.

No half measuresReview: MacBook Pro (2016) 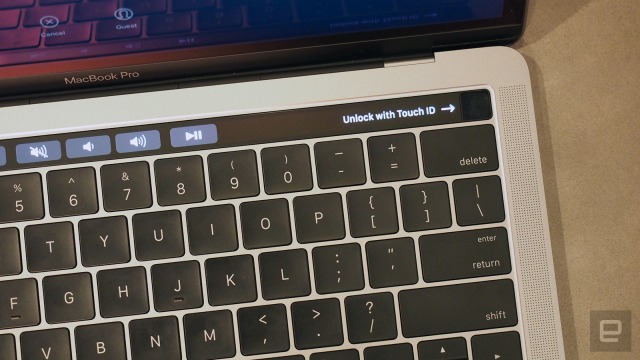 It’s been four years since we reviewed a fully redesigned MacBook Pro, so how does the latest model measure up? It’s thinner and lighter, with faster graphics chips and storage units than ever before. Unfortunately, it also ditches all the old USB and power connectors for new USB-C ports — say hello to dongles and goodbye to MagSafe. Unlocking your laptop with TouchID works well, but the new OLED Touch Bar isn’t always better than a physical key. Add in slightly shorter battery life than its predecessor and it’s getting a little harder to recommend this as the (pricey) pro laptop for you. 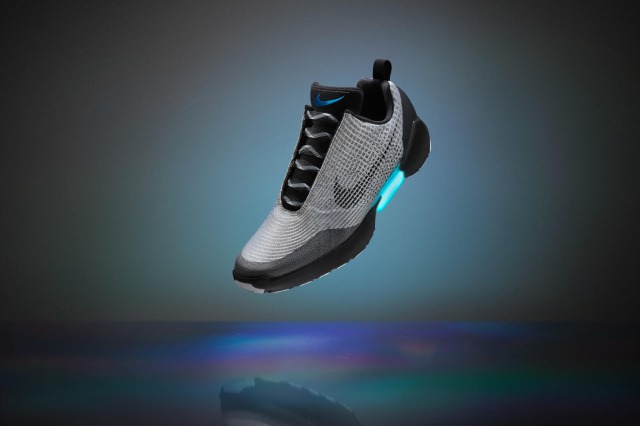 Shocked that it’s 2016 and we’re still tying our own shoes like animals? You can fix that with Nike’s self-tightening HyperAdapt 1.0. The only problem? It will cost you. Each pair goes for $720, and they will be available only via select outlets online or in person, but we have all the release details available so far.

VR headsets are everywhere, but the need for low-latency connections means most users remain physically tethered to a powerful PC. MIT’s CSAIL has a solution that uses millimeter waves capable of 6 Gbps bandwidth, and an intermediate “mirror” device to make sure the signal doesn’t get blocked. 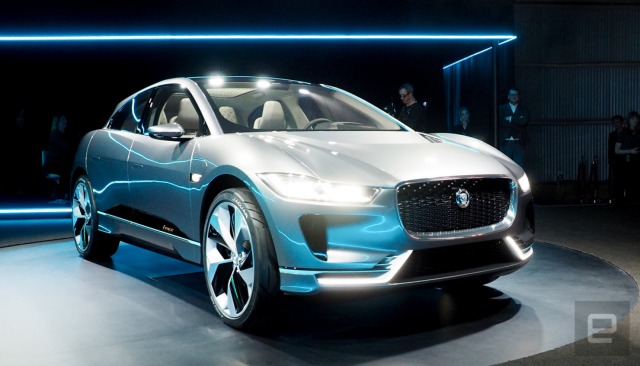 This SUV is built from the ground up to take advantage of electrification, with a custom 90kWh battery and cab-forward design (since there’s no gas engine). Jaguar engineers wanted to build a car that’s without compromise but also close to a production vehicle. Dual electric motors are capable of 400hp, and the company says the I-Pace has a range of 200 miles.

While Google plays with self-driving cars and Apple does … whatever it’s doing, Samsung is trying to go around Android Auto and CarPlay with its latest acquisition. The electronics giant made an all-cash $8 billion deal to buy Harman International Industries, an auto parts supplier known for its audio division. Harman also owns and licenses other brands, including JBL, Mark Levinson and Bang & Olufsen, so your car could have Samsung inside very soon — hopefully it doesn’t go all Galaxy Note 7 on anyone.

Plus: It has a headphone jack!Review: Moto Z Play 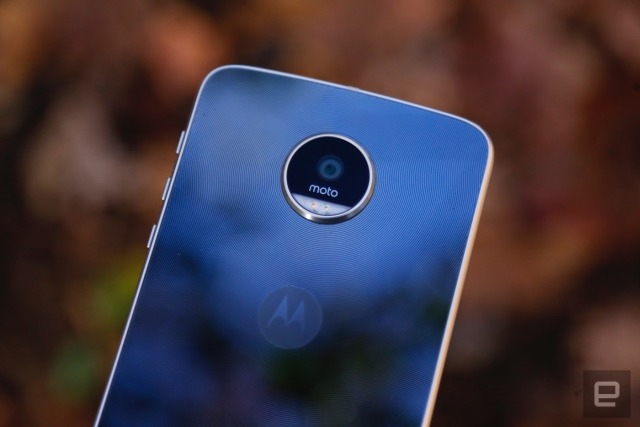 The Z Play isn’t bringing the latest and greatest tech to your pocket, but 50 hours of battery life and a $450 price tag make it hard to skip. Also, Motorola’s mid-range device brings back the headphone jack, if that’s important to you, while retaining support for Moto Mod hardware add-ons. Being this middle-of-the-road means there’s plenty of competition, but Chris Velazco can explain why this one is more than the sum of its parts

Last week’s election results put Facebook front and center for its part in the spread of false and misleading information. On Monday, Google announced it would cut AdSense accounts on websites that “misrepresent, misstate or conceal information about the publisher, the publisher’s content, or the primary purpose,” and Facebook followed with similar steps. Is that enough to satisfy voices calling for it to take responsibility as a media outlet? We’ll have to wait and see.