HP has unveiled the Z2 Mini, a mini PC that packs workstation-class parts, including an Intel Xeon CPU, NVIDIA Quadro mobile M620 graphics and M.2 SSD tech. By using powerful notebook-sized parts, it squeezed that power into a 2.3-inch-high case that’s “90 percent smaller than a traditional business-class tower,” HP wrote. In its top configuration, the device is twice as powerful as any mini PC on the market, letting it run up to six displays in a stock configuration.

The Z2 Mini is 63 percent quieter than HP’s business-class mini PCs, thanks to a custom cooling system. The PC maker hyperbolically describes the engineering, saying “the octagon form of the Z2 Mini is the most uniquely designed workstation in HP’s 35 years of workstation history.” HP is targeting CAD, design, graphics and 3D users, though it could make a decent gaming rig in some configurations. 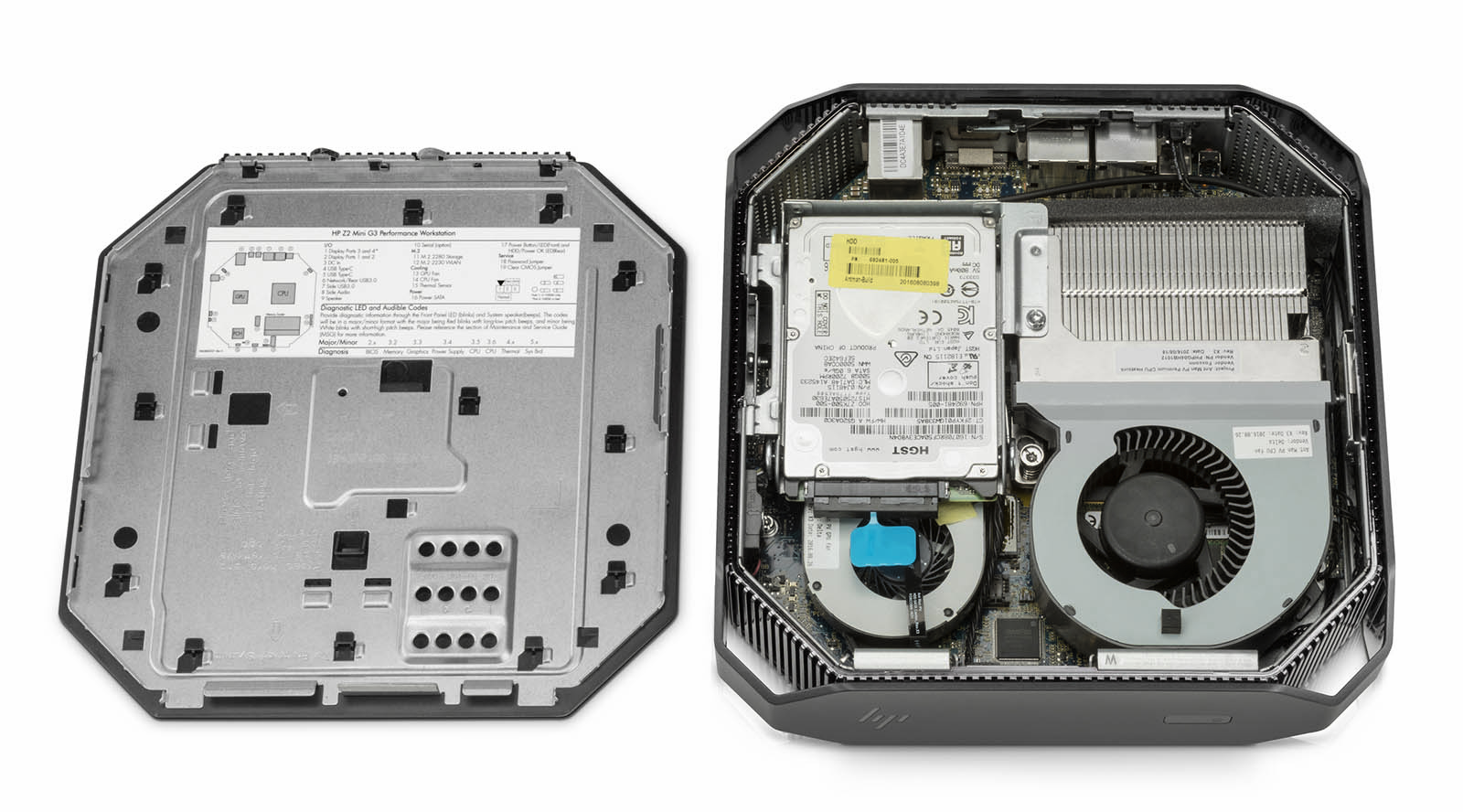 Spec-wise, it comes with up to 32GB of DDR4 RAM and an HP Z Turbo Drive, with M.2 SSD read speeds over 1GB/s and a capacity up to 1.5TB. You can get one with an Intel Core i7, i5, or i3 CPU, or pay more (presumably a lot more) for Intel’s Xeon E3-1200v5 family, normally used in workstations and servers.

Another option is NVIDIA’s mobile M620 Quadro GPU with 2GB of VRAM, also geared toward workstations and officially approved for pro apps like Autocad and 3DS max. However, it doesn’t meet NVIDIA’s “VR Ready” criteria, so it’s not certified with the Oculus Rift or HTC Vive, and would probably allow middling gaming performance, at best. 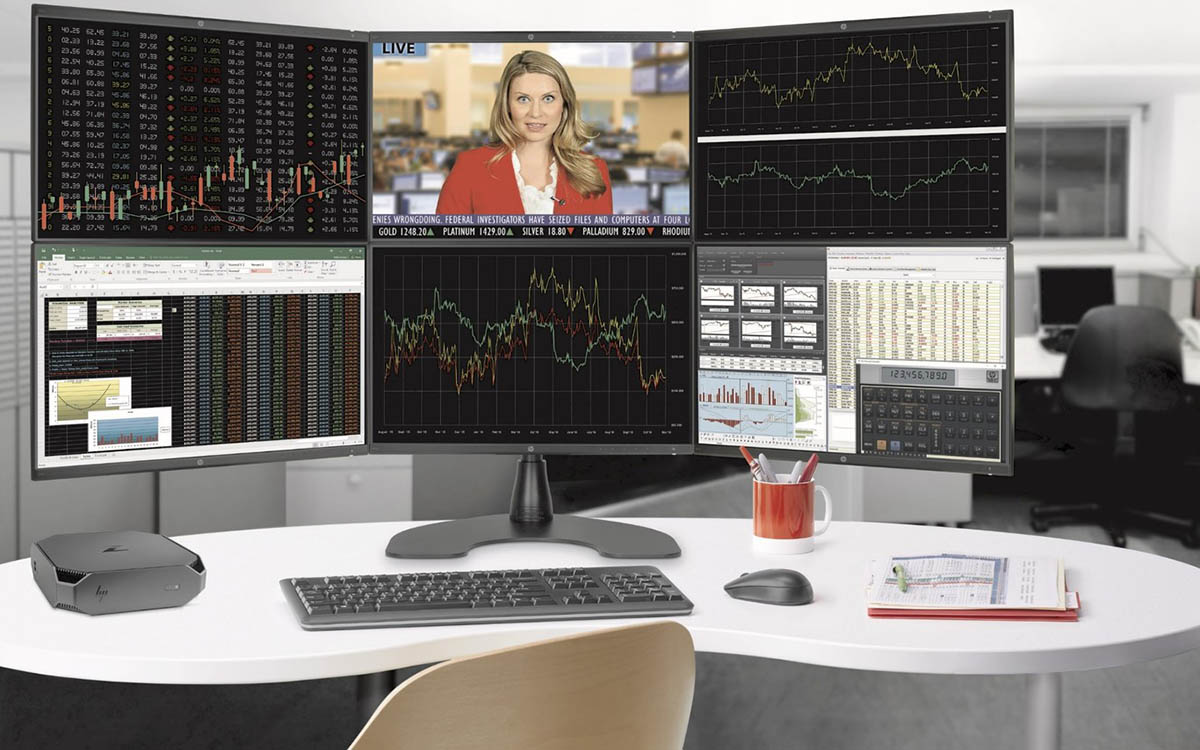 The Z2 Mini is missing a few other features, too. While USB-C is available, it doesn’t have a Thunderbolt 3 port, limiting drive options for video editors. And while it has three DisplayPort slots, it lacks an HDMI port (though USB-C can be adapted for that purpose).

As for the price, the compact PC starts at $699, which probably gets you an Intel Core i3 configuration without discreet graphics. Intel hasn’t said how much a stouter setup will cost, but it probably runs over double that with workstation components. If you’re in the market for a small, powerful PC and are tired of waiting for the next Mac Mini, however, it may be your best option. HP said it should arrive to market in December — hopefully we’ll get a better look at it before then.