Google is expanding in the UK, solidifying its presence for years to come.

After initial fears of big companies leaving the UK after its Brexit vote, Google has announced plans to build a new London headquarters and nearly double its workforce there by 2020. The new office in King’s Cross, designed by Thomas Heatherwick, will size up at 650,000 sqft and give Google the room to expand from its current 4,000 employees in London to 7,000. The total expenditure for the expansion is expected to reach £1 billion. 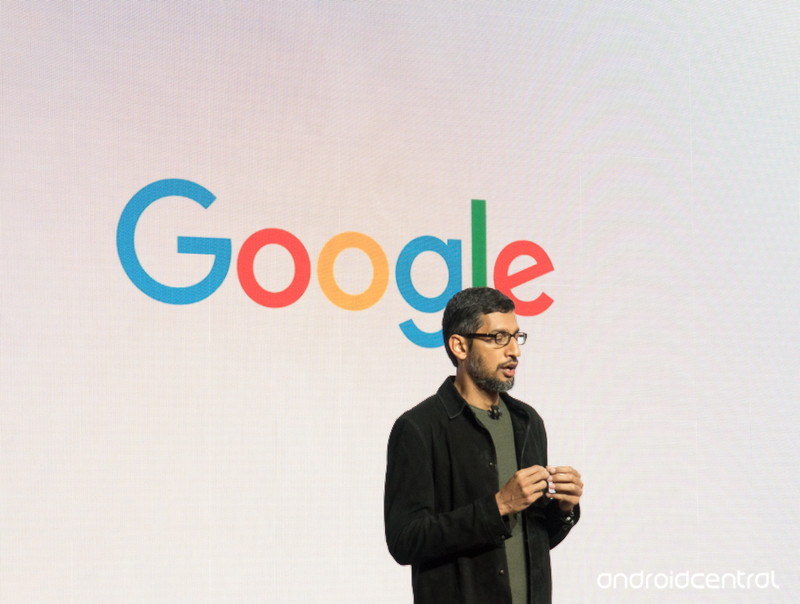 In an interview with BBC, Google CEO Sundar Pichai expanded on Google’s plans for the UK:

We see big opportunities here. This is a big commitment from us – we have some of the best talent in the world in the UK and to be able to build great products from here sets us up well for the long term.

The move to commit to the new UK headquarters comes as a bit of a surprise after many companies slowed investment in the UK after the vote to leave the European Union. Google’s choice to stick with — and expand — its London offices echoes Pichai’s sentiments that the UK’s strengths go well beyond the single Brexit vote. He notes that the combination of the local UK talent with the influx of people from other countries coming to the UK for education have been great for the technology sector in Europe.

When I look at London [I see] a place in which we are able to attract great talent, find great talent in the UK, thanks to a great educational system here, but it has also been a place where people are willing to come from anywhere in the world.

Pichai of course has concerns over potential restrictions on skilled immigration and free movement and how it could have an effect on its business, but said that these considerations were taken into account when Google made the decision to move forward with its London headquarters expansion. With this much money and this many jobs involved, it’s a great vote of confidence in the UK.