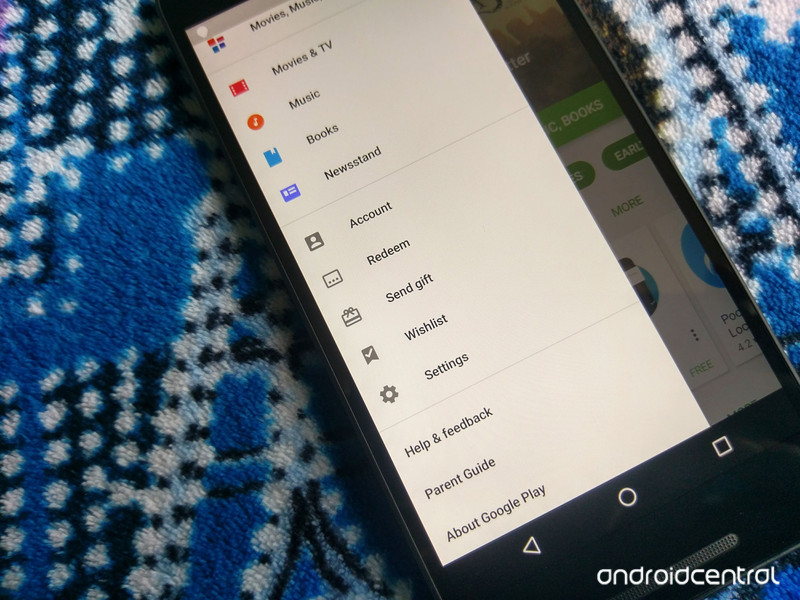 It’s time to start thinking of presents for the loved ones in your life. Google Play won’t be much help for it, though.

Google Play has been around for a few years, and while it’s caught up to iTunes and the App Store in several areas, there’s one feature that is noticeably, and sometimes painfully absent. Ever find an app you want to buy a friend? Want to send an album to a special someone? Welp, you’ll just have to send them Google Play credit and hope that’s what they use it on. While iTunes has had content gifting for well over a decade, Google Play still won’t let me buy someone a song. 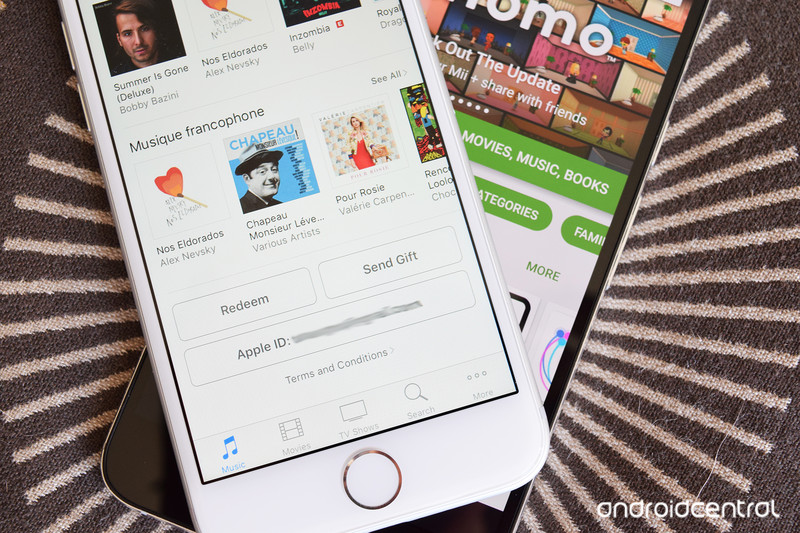 We already have so much of the groundwork laid for gifting content, too. The Redeem function already accepts 16-digit codes for digital copies of films and for app codes that developers give out. Allowing the gifting of content on Google Play means that families can gift desired content to their kids rather than having a payment option enabled on the account — or shelling out for gift cards every few weeks/months, like I did as a kid. It allows for more personal gifting than a $10 gift card.

Allowing gifting of content could also help breathe life into a Google Play feature that’s all but forgotten in its current form: the Wishlist. You can’t share your Wishlist and no one can buy you anything off it, which basically relegates it to a ‘waiting for a sale/project’ list. Allowing people to see your Wishlist and buy you apps from it encourages users to make lists and buy off them.

Gift-giving is a mutli-billion business, and gift cards aren’t enough. I’d love to buy Nova Launcher Prime for a few non-believers, or buy The Little Mermaid for a friend that wasn’t lucky enough to see it as a kid. But I can’t. And that’s a shame for Google, too, because that’s money it’s missing out on.