The Morning After Weekend Edition

It’s the end of an era. Obama’s out (in two months), Trump’s in, and uncertainty abounds as details about how, exactly, our president-elect is going to change things slowly emerge. Managing Editor Terrence O’Brien has been reading the tea leaves and the Donald’s tweets, however, and it’s not looking good for either fans of net neutrality or those folks concerned about climate change and protecting the environment in general. And Violet Blue’s latest column pulls no punches in describing the dangers Trump’s presidency poses to US cybersecurity.

Regardless of your political views, there is one result of the election we can all agree is a very good thing — we got to hear a bit of the Wu-Tang Clan’s Once Upon a Time in Shaolin album 87 years earlier than we thought we would.

Finally, while many are worried about the future, NASA’s excited about peering into the past: the James Webb Space Telescope is finally complete, with incredibly precise mirrors that will allow us to see the cosmos as it was 13 billion years ago. It’ll also help us find other habitable worlds, which, you know, could come in handy given our new president’s stance on protecting the environment. 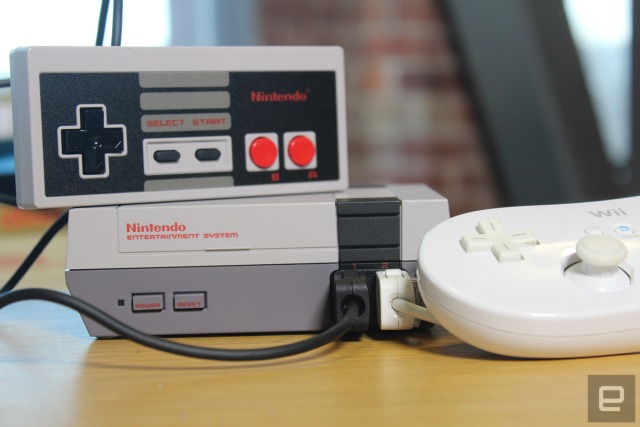 The NES is back! Well, not quite. Sean Buckley reviews Nintendo’s miniaturized system and finds that while it does well in living up to the nostalgic hype, there are a few hiccups to be aware of. Short controller cables and an inability to expand with new games are annoying, but for $60 it’s still a good value and the games look better than they ever did in the old days. The only problem now? Actually being able to find one. 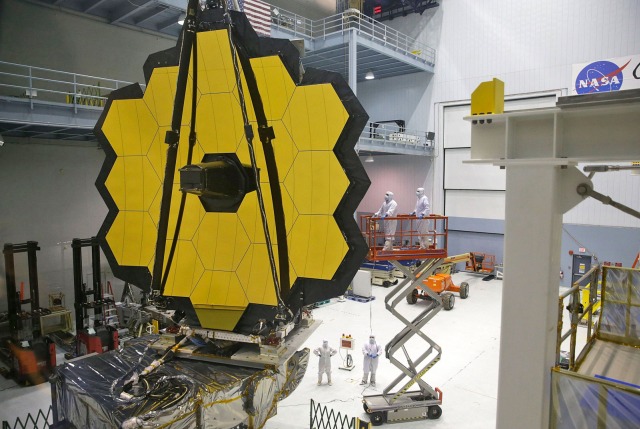 This week NASA unveiled the fully assembled James Webb Space Telescope (JWST). Scheduled for launch in October 2018, the $8 billion wonder is about to undergo a battery of tests intended to make sure it doesn’t suffer the sort of problems faced by Hubble. Since its planned orbit puts it a million miles away from earth, we’ll only get one shot at this — there’s no repair team incoming.

Is this your next gaming upgrade?Review: PlayStation 4 Pro

The PS4 Pro is here, and yes, gaming in 4K and HDR is amazing. Additionally, some of your old games are getting upgraded, and it’s a powerful friend to the PlayStation VR headset. So is the $400 console worth buying? It lacks an Ultra HD Blu-ray drive, and if you’re still living a 1080p lifestyle, then it won’t be a huge upgrade. 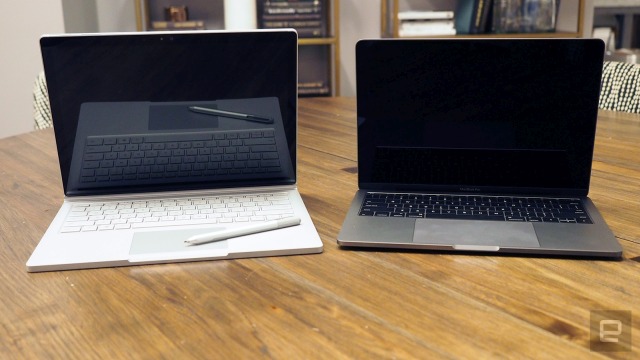 The Surface Book is back, and it comes at a good time, alongside the new MacBook Pro. It’s still a bit thick, and heavier than last year’s model, but an impressive 16 hours of battery life, tablet mode, pen support and powerful GPU help balance things out. The only snag left is its starting price: $2,400. The market for electric motorcycles is getting more crowded, so how does a pioneer stand out? Zero unveiled two models this week that it says are the first ones that can travel over 200 miles on a charge (with the optional Power Tank, and only in the city — 100 miles of range on the highway). Prices start at $8,495, and the bikes also support a new mobile app thats lets riders adjust torque, top speed and regenerative braking settings on the fly.

This is the plot of the next “Final Destination”Everyone dies once, except on Facebook 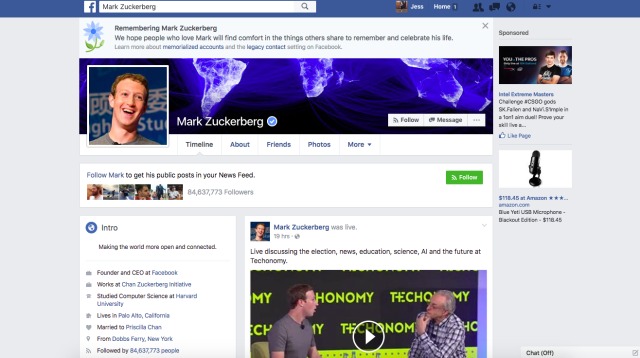 A bug on Friday caused many Facebook profiles to flash a message claiming the owner was deceased. It even affected founder Mark Zuckerberg before it was fixed, but now things are back to normal.

No more bullshotsSteam’s redesign is live

PC gamers may have noticed a new front page for Steam, focused on personalization and highlights of what it thinks you’ll like. Part of the redesign also means developers need to post real screenshots instead of renders, so it’s time to say goodbye to bullshots. Let us know if it’s working for you.

Election 2016What does the election of Donald Trump as president mean from a tech perspective?

We’ll walk you through it, plus the first online moves of the new administration and what people were searching for as the results came in. Not enough election talk for you? Tune into this week’s podcast to hear more.