The Good The Atom RAID SSD is superfast, rugged, compact and USB-C-compatible.

The Bad You can’t change its RAID setup and it doesn’t include data recovery in the warranty.

The Bottom Line If you’re going to take advantage of its RAID-0 speed, the Atom RAID SSD is worth its high price. If not, stick with the non-RAID version instead. 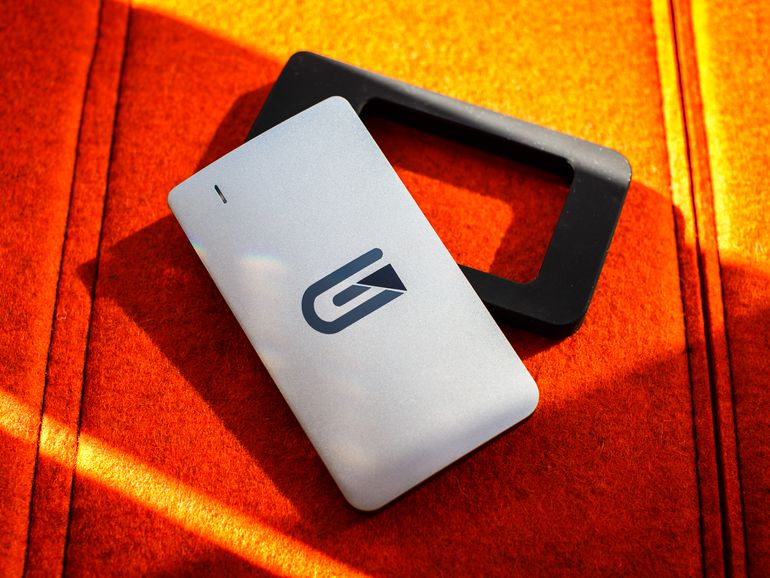 The Atom RAID SSD is a rugged portable drive with a removable rubber protective case.

Editors’ note: The Glyph Atom RAID SSD and the Atom SSD are similar in design, so their reviews are similar as well.

The Glyph Atom RAID SSD is basically the Atom SSD on steroids. The two drives are similar in design, with the same warranty, and both support 10Gbps USB 3.1 speeds through a single USB-C port. There’s one major difference, however: Instead of embedding just one solid-state drive (SSD), the Atom RAID uses two, combined into a single RAID-0 volume. As a result, the RAID SSD is 30 percent wider and it’s more expensive, but it’s almost twice as fast as its non-RAID sibling.