Yet another reason to consider prepaid from AT&T.

AT&T’s GoPhone prepaid plans just keep getting more enticing, with a free jump this week to higher data allowances on the top two plans. The top-end $60 plan ($55 with auto pay) will automatically bump to 8GB of data per month, while the $45 plan ($40 with auto pay) jumps to a respectable 4GB. Both easily land above the average data usage of most people, and are dramatically cheaper than postpaid offerings from AT&T (and the other carriers). 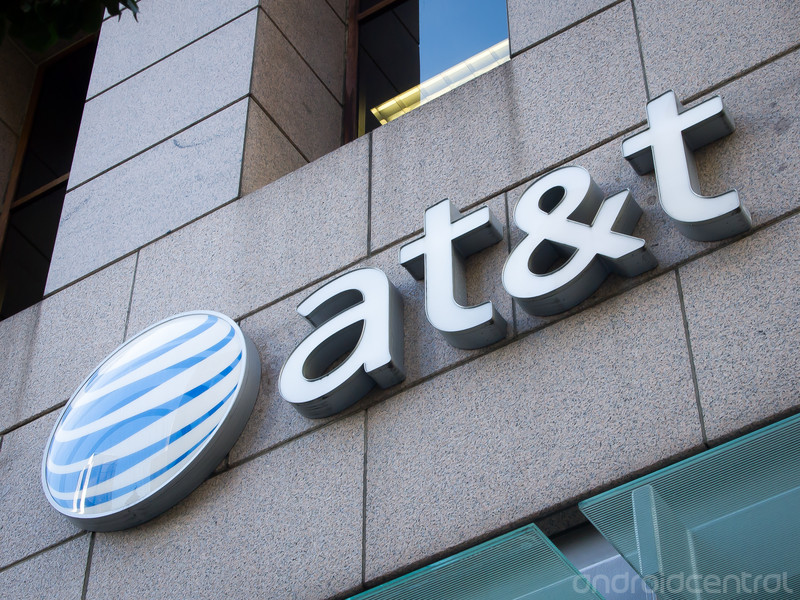 If you’re a higher-than-average data user right now you’ll probably be eyeing the new 8GB plan option, and AT&T has even more incentive for you as it offers free use of calls, texts and data while in Canada and Mexico. With that additional feature and the new data bucket, it makes GoPhone even more enticing for those who don’t want all of the baggage of a postpaid account or aren’t tied into a family plan.

AT&T is also taking this opportunity to promote new deals on its prepaid phone offerings — a couple of super cheap phones for $50 that regularly retail for a bit more. But we’ll remind you that you don’t have to buy a phone from AT&T in order to use its GoPhone prepaid plans. Any unlocked GSM/LTE phone that supports AT&T’s network bands (most do) can work just fine with a GoPhone SIM card. Bring your Pixel XL, Galaxy S7 edge or LG V20 — they all work great on these plans.