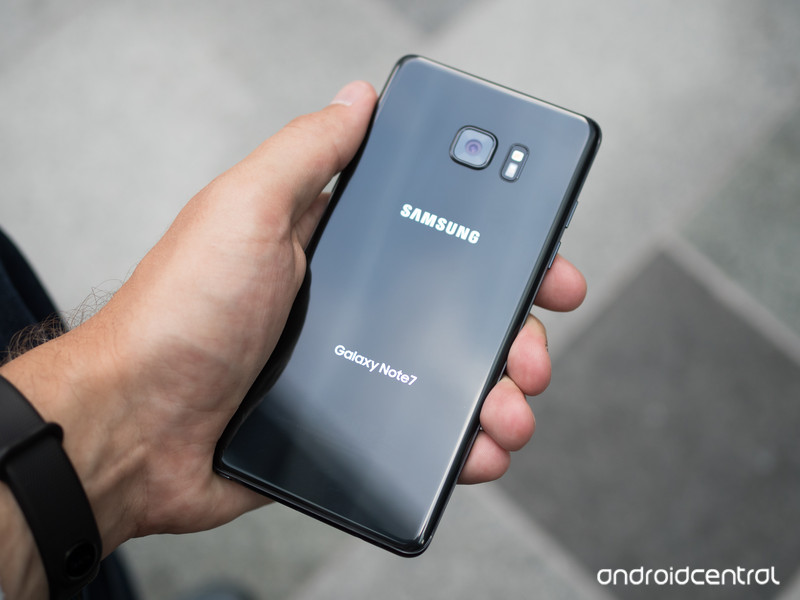 Still holding on to your Note 7? Samsung is rendering it useless.

Despite repeated efforts from Samsung to retrieve the discontinued Galaxy Note 7, the handset is still being used by customers that are unwilling to part with it. Samsung is now teaming up with New Zealand’s telecommunications industry to blacklist the Note 7 on the country’s mobile networks, essentially preventing the phone from being able to make calls, send texts, or use cellular data.

As part of our commitment to ongoing safety, Samsung would like to make our customers aware of plans to discontinue network service for Note7 devices. From the 18 November, customers still using the Note7 will no longer be able to connect to any New Zealand mobile network services to make calls, use data or send SMS messages.

We strongly urge any customers still using their Note7 to return their device to the place of purchase for a refund or replacement. Between November 4th – 18th, we will contact our customers on at least two separate occasions with information about this network discontinuation event to ensure they have received adequate notice.

According to New Zealand’s Telecommunications Forum chief executive Geoff Thorn, most of the Note 7 devices have been returned to Samsung, but a few hundred are still estimated to be out in the wild:

Numerous attempts by all providers have been made to contact owners and ask them to bring the phones in for replacement or refund. This action should further aid the return of the remaining handsets. Anyone who is still in possession of a Samsung Note 7, please return it to your service provider as soon as possible.

Carriers in the country will use an IMEI-based filter to cut off Note 7 units, and although cellular access will be blocked, the handsets will be able to use Wi-Fi. While the move is limited to New Zealand, it is likely Samsung will work with regulators in other countries to enforce a similar ban on the device. This isn’t going to stop until the company retrieves all remaining Note 7 units.