2016 has been a rough year for Ghostbusters fans. After more than a decade of rumors and false starts, the franchise finally got a new film — but the reboot’s cast of leading ladies turned a spotlight on a misogynistic minority within the fandom’s community of cosplayers and prop-builders. When the dust settled, we were left with a movie too mediocre to extinguish the hate surrounding it, yet not nearly bad enough to warrant the outrage. For me, this became a personal problem: How was I to reconcile a lackluster film that I just didn’t like with my weirdly fervent love of Ghostbusters? The answer, it turns out, was LEGO Dimensions. 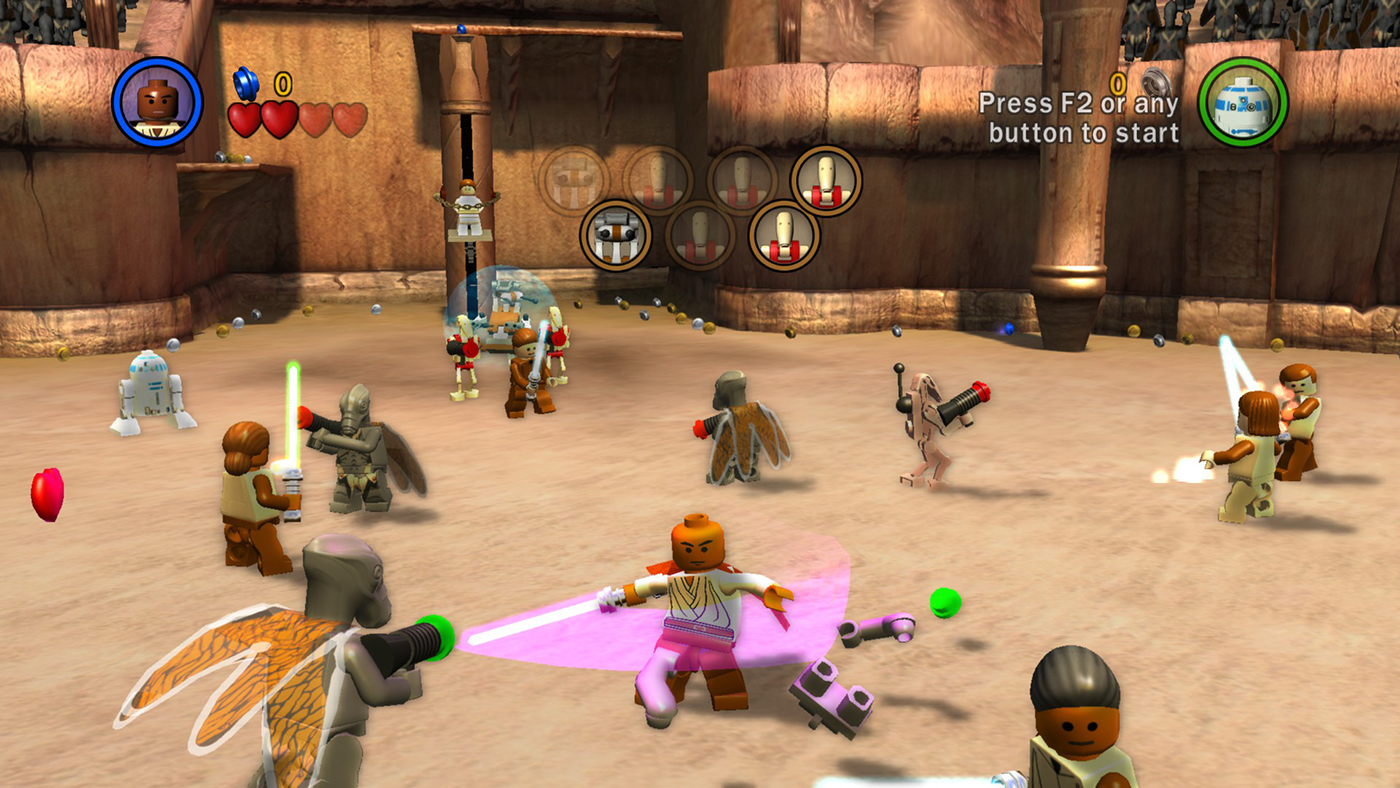 This isn’t the first time LEGO bricks have served as a bridge between my fandom and a franchise I love. In 2005, Star Wars was in the midst of an awkward phase better known as “the prequels” — a second trilogy that took the space opera into a universe of stiff acting, bad writing and failed expectations. I was slowly growing to hate Star Wars. Then, just a month before Revenge of the Sith hit theaters, I played the LEGO Star Wars video game — a retelling of George Lucas’ second saga in simulated plastic. Somehow, the simplified medium of a toy-themed video game salvaged the prequel trilogy. As I came to terms with my feelings about the new Ghostbusters film, I remembered LEGO Star Wars. The movie may not have been for me, I thought, but maybe the game would be.

As with the Star Wars prequels, the new Ghostbusters film looked like the franchise I knew and loved, but its change in tone didn’t quite tickle my nostalgia. I loved seeing a new take on the Ghostbusters’ classic car and watching the team take down spirits with unlicensed nuclear accelerators, but I was turned off by the movie’s humor: fart jokes, slapstick antics and forced awkwardness just don’t make me laugh. 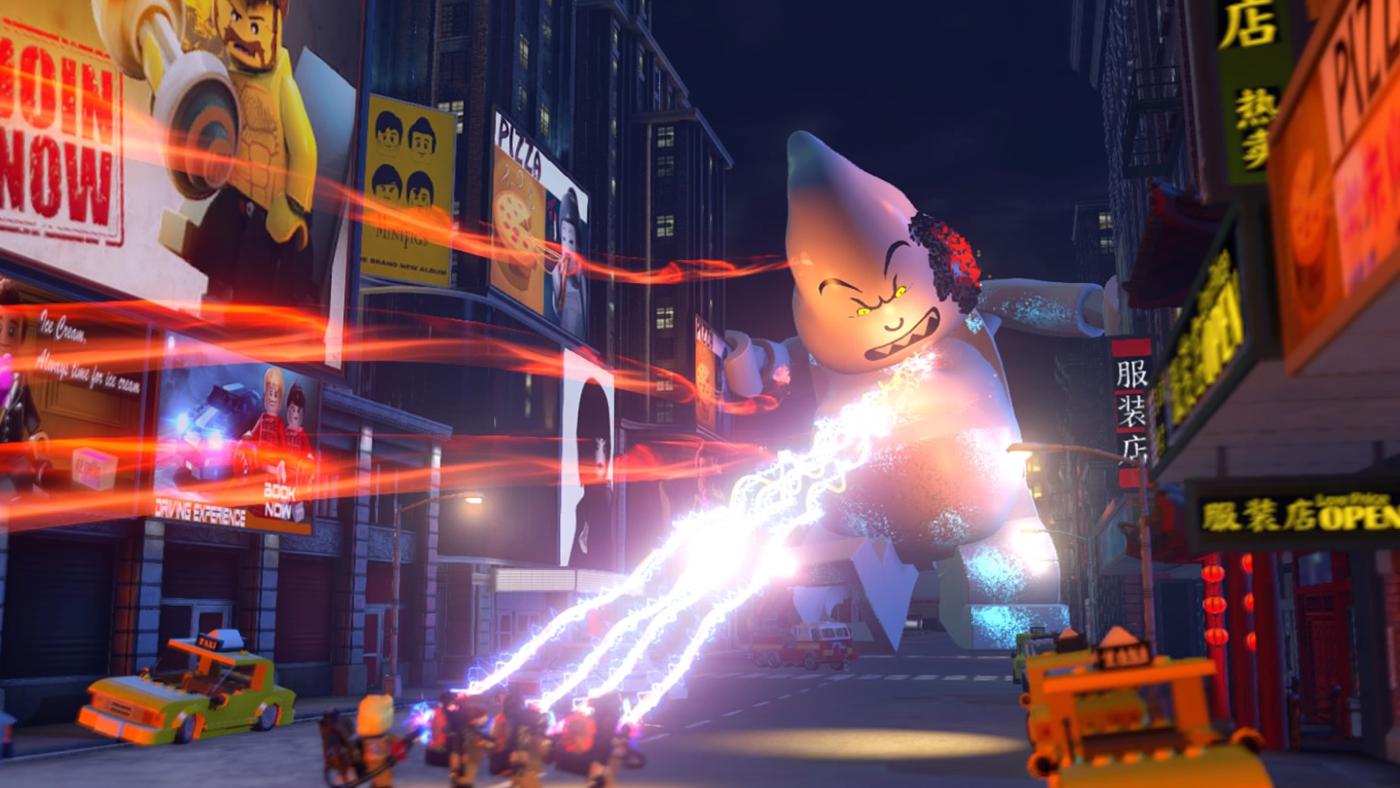 The LEGO Dimensions Ghostbusters Story Pack softens the tone, excising the cringeworthy comedy and bodily function jokes while still holding on to the essence of the story and its characters. It almost took itself more seriously too — spending more time on the narrative and less time as an extended Saturday Night Live sketch. Maybe it’s just the familiarity of the LEGO trappings, but Dimensions seems to capture the spirit of the original franchise better than the new film without compromising integrity of the rebooted story or characters.

As great as LEGO’s adaptation of Ghostbusters is, the gameplay itself is a little bland. It’s not bad, per se, but it’s still a LEGO game, and those don’t change much. It’s a double-edged sword, really: The series’ history of casual platforming, simple puzzles and straightforward combat mechanics has always offered a fun and consistent, but ultimately unchallenging experience. On the other hand, those follies are exactly why these games work so well with licensed properties. Like the toys they’re based on, LEGO games are designed to fit any mold imaginable. It works too: LEGO has adapted Lord of the Rings, Back to the Future, Adventure Time, Doctor Who and even the original 1984 Ghostbusters — and all of them are fun, nostalgic experiences. Maybe that’s why it’s the last licensed toys-to-life platform still standing. 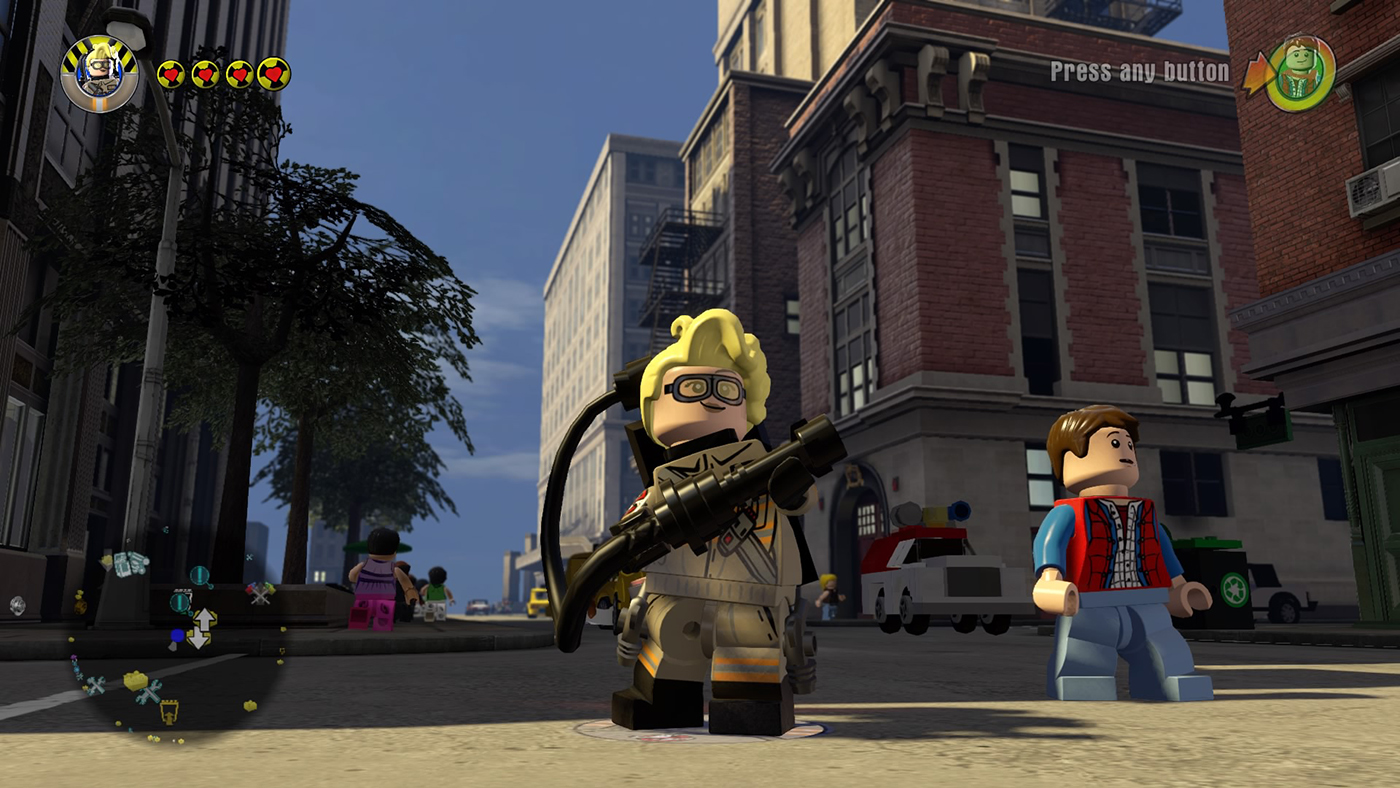 Fandom can be a weird thing. It inspires some to build screen-accurate props. For others, it justifies hostile, misogynistic trolling, apparently. It turned me into a man looking back on a childhood toy as a possible conduit for enjoying something that I didn’t like, but wanted to. Against all odds, it actually worked. LEGO Dimensions helped me salvage my fandom for a Ghostbusters reboot I initially hated. It let me make connections to characters I found grating and bland on-screen. It’s neither the best Ghostbusters game ever made (that title goes to the 2009 game written and voiced by the 1984 film’s stars) nor is it the best depiction of the original characters (hello there, IDW comic book series). But for me, Dimensions is the best way to experience the 2016 reboot.