Here are the first games optimized for PlayStation 4 Pro

With only a week until the PlayStation 4 Pro launches, Sony wants to make sure everyone knows exactly what they’re going to get when the powerful console arrives. The company is starting with a list of over 30 games that have been optimized to take advantage of the Pro’s 8-core x86-64 “Jaguar” AMD CPU and 4.2 teraflop AMD Radeon GPU. Some are new games, which were released with Pro assets already included, but developers of some more established titles have also worked hard to add new aesthetics and experiences. 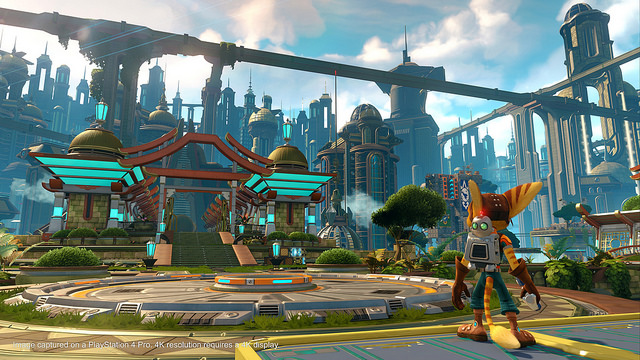 Sony says that another 45 games, including Watch Dogs 2, The Last Guardian and Final Fantasy XV, will get the same treatment by the end of the year. Resident Evil 7 Biohazard, For Honor and Sony’s own titles — Gran Turismo Sport and Horizon Zero Dawn — will, as you’d expect, all be PlayStation 4 Pro ready when they eventually come to market in 2017.