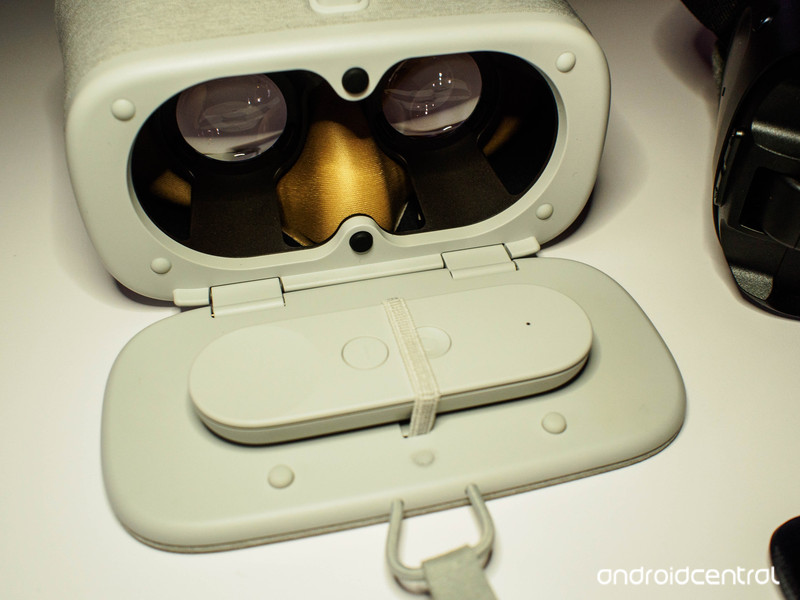 Pixel owners, get your VR on in just over a week’s time.

Google has dropped launch details on its official blog for Daydream View, the first headset certified for its virtual reality platform. Owners of Daydream-certified phones — of which Google’s Pixels are so far the only ones — can pick up the fabric-clad goggles from November 10.

That’s when orders will ship from the Google Store, and in addition, Daydream View will also be available from a variety of retailers across five countries:

A big retail push should ensure Google’s VR endeavor gets in front of as large an audience as possible in the early days, particularly as Pixel carrier partners like Verizon and EE promote the accessory alongside Google’s new phones.

Google’s first efforts with the Pixel XL created an experience with little of the “screen door effect” that plagues other VR headsets, and head tracking is a dream. Even the setup process is convenient — you place the phone down on the pad in the casing and an NFC tag launches Daydream and pairs you with the controller. When you close your phone against the lenses, alignment happens immediately with no QR codes to scan to make sure you have the best lens form on the display. The big question here is how any of this is different from Cardboard, and the answer to that is in the system itself.

See at Google StoreSee at Verizon