Google is officially cracking down on Play Store fraud

Integrity is a loaded word, but it’s one that Google takes particularly seriously given the skeptics who have questioned the reliability of Android’s Play Store. 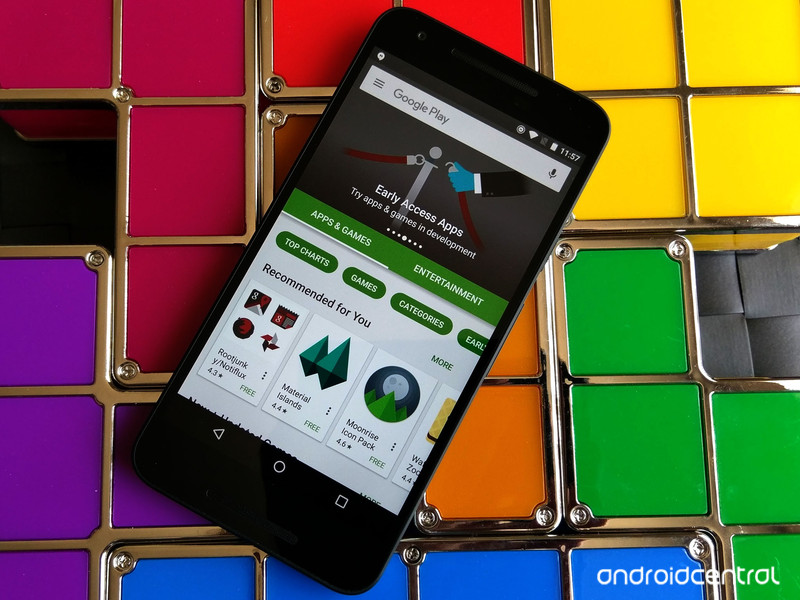 Google has announced that it’s rolling out improved detection and filtering systems to help rid the visibility of less-than-stellar applications in Android’s app marketplace. This includes apps from developers who may have attempted to manipulate the placement of their apps through illegitimate means such as fraudulent installs, fake reviews, and even incentivized ratings. As written in the Android Developers Blog:

These attempts not only violate the Google Play Developer Policy but also harm our community of developers by hindering their chances of being discovered or recommended through our systems. Ultimately, they put the end users at risk of making wrong decisions based on inaccurate, unauthentic information.

As a user, you won’t have to worry about much on your end. If there’s an app in the Play Store that’s engaging in unethical practices, Google’s systems will detect it and filter it out of your search results. Developers will also be fine as long as they continue to abide by the Google Play Developer Policy. Google also asks that developers take caution with third-party marketing agencies that promote apps to ensure that they also follow the rules.