Change is life. It’s what keeps things interesting. It’s also what keeps the cauldron of commerce at a full boil. And in the technology industry, change is constant. This week, Apple and Microsoft revealed new computers that’ll tempt many — particularly folks working in the creative arts — even if they come with eye-watering price tags.

Change can also be cause for consternation. Apple decided to eliminate the headphone jack from its phones a month ago, and yesterday it banished everything without a USB-C or Thunderbolt connector from its laptops. This is the pain of progress. Given enough time, the benefits received will, we hope, be a good bargain. It often is.

In other instances, change comes slowly. Jess Conditt wrote about how powerful video games have become as a medium for cultural and social commentary. Yet respect and investment for such projects trail more “traditional” arts, despite games’ arguably wider potential impact. And finally, Edgar Alvarez explained Amazon’s difficulties in becoming a purveyor of luxury fashion items. It seems that scale and quality can’t mix — at least in the minds of those running haute couture. 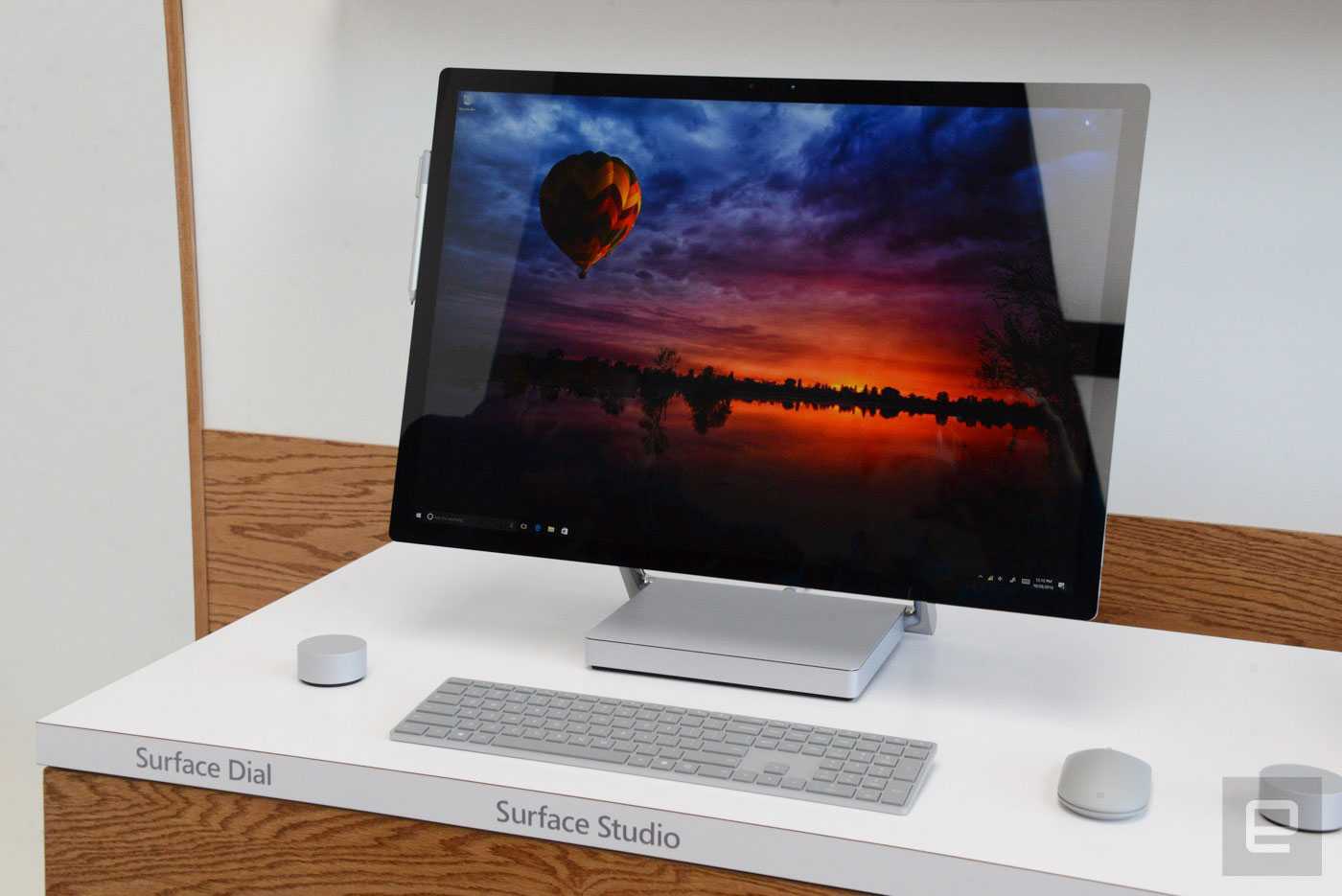 Microsoft wants to be the company for creative types. Like in the worst way possible. The company’s big Surface event this week was all about creating, building and drawing. There was even a little 3D printing thrown in for good measure. Of course, the biggest news was the launch of the Surface Studio all-in-one PC, but we’d be lying if we said MS Paint 3D didn’t kinda steal the show. 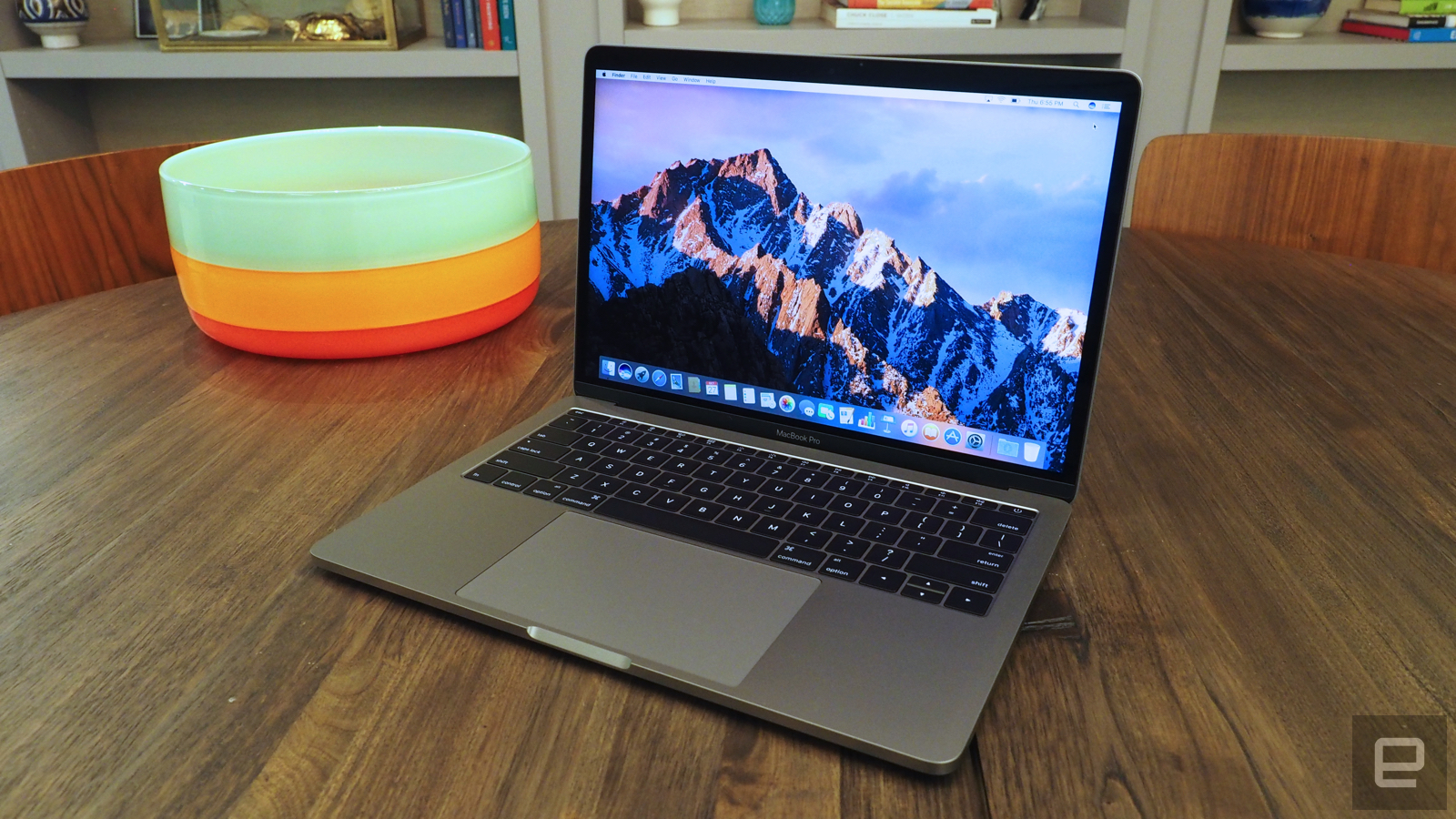 Apple couldn’t let Microsoft hog the spotlight, though. The Cupertino crew held their own big event this week, and the focus was all on the MacBook Pro. The most exciting news was the addition of the Touch Bar on the high-end models — an OLED touchscreen strip in place of those anachronistic function keys. The less exciting news was that Apple ditched basically all the ports except for USB-C. At least they didn’t ax the headphone jack.

Microsoft went all out for the sound on “Gears of War 4.” Most games treat the audio like a second-class citizen, but developer the Coalition fired up some elaborate software that simulates how sound reacts in different environments and how it interacts with different materials to make “Gears 4” seem ultra-realistic. Or as realistic as a game set in the future on an alien world can seem.

R.I.P. VineWe (most of us) hardly knew ye

Twitter announced that it was going to be laying off more than 350 people, and now, it seems, we know where at least some of those cuts are coming from. Vine is coming to an end, and with it the art of six-second video loops. Some Engadget editors will miss it more than others.

What are pro designers saying about Microsoft’s Surface Dial?No thanks, mostly.

We talked to a host of illustrators, designers and other creative types to see what they think of Microsoft’s newest devices. The Surface Studio seems to have piqued their interest. The Dial, on the other hand… 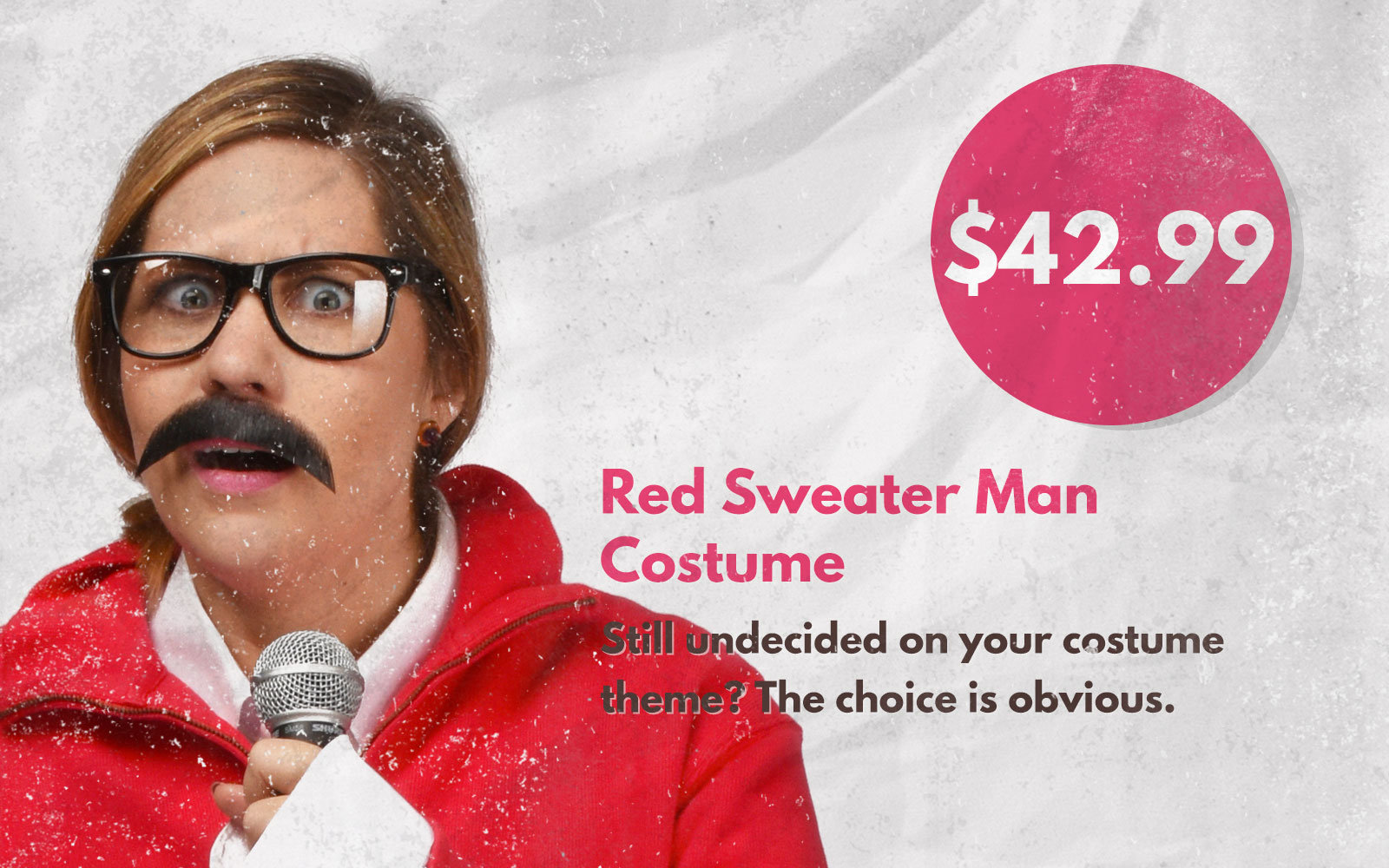 Look, sexy nurse and policeman are passé. If you’re really looking to leave an impression, you need to blend your love of popular internet culture with your normal raw sexual energy.

Bokeh everywhereiOS 10.1 brings a new photo feature to the iPhone 7 Plus

If you have an iPhone 7 Plus, you don’t need beta software to try out its new “portrait mode” shots. Environments where the background is a similar color to your subject can confuse the camera, but in most situations it did the job of making phone pictures look like they came from a high-end SLR camera.

Read more from News
Amazon, Apple, Gaming, Microsoft, News
← It looks like Sony’s 10-year-plan for the PS3 is over
Unboxing and playing the ‘League of Legends’ board game →