7 unexpected places you can hide a spare key – CNET

It’s always a good idea to have a spare key for your home. While it poses an obvious security threat, it can also help you gain entry to your home should you misplace your primary key. Not to mention, it can save you a costly locksmith call.

A spare key is of no use if you can’t get to it, however. And placing it somewhere too obvious — like under a plant, doormat or false rock — is almost like leaving your doors unlocked to begin with. As a general rule of thumb, you want to avoid storing a spare key too close to a main entry point of the house and all the common places people tend to hide spare keys.

It takes just a small amount of creativity and time to come up with a few good hiding places for spare keys around your home. Below are seven unusual places you can use for inspiration for hiding your spare key. 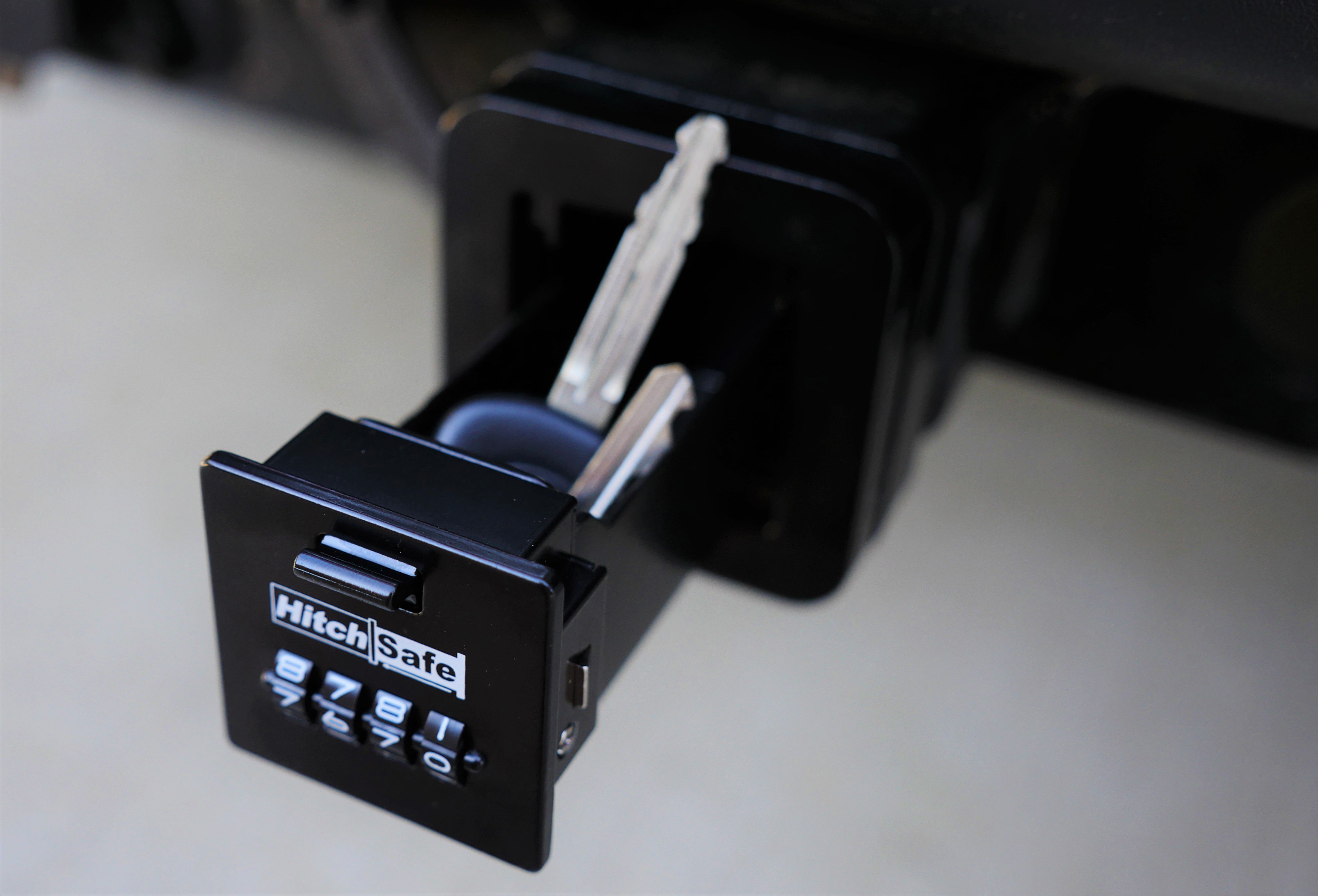 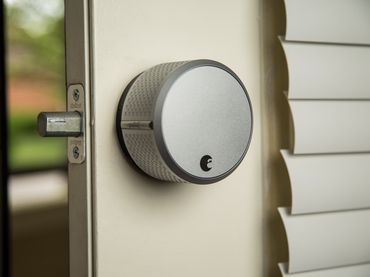 Wherever you decide to hide your spare, just try to avoid anything too obvious. And if you end up needing to use your spare often, avoid keeping it stashed in the same place. Change hiding spots any time you use it, and try replacing it only after sundown.

Also, consider using a separate lock for the one entry point to the home, such as a side door, and only storing a spare key for it, not the main entry point.

If you have a habit of losing your keys, you may want to consider upgrading to a deadbolt with a number pad or even a smart lock, which you can unlock with your smartphone. This would remove the need for a spare key altogether.