T-Mobile accidentally leaked the newest Windows 10 phone, the Alcatel Idol 4S, ahead of the handset’s official announcement during Microsoft’s Surface event in New York City today. The handset was originally released in July as a low-cost competitor to the Galaxy VR, though, back then, the Idol was still running Android. T-Mobile is now offering the Idol 4S bundled with a VR headset as well as a 45-day trial subscription of Hulu, a 60-day trial subscription to Groove Music and a free copy of Halo Spartan. There’s no word yet on pricing or availability. 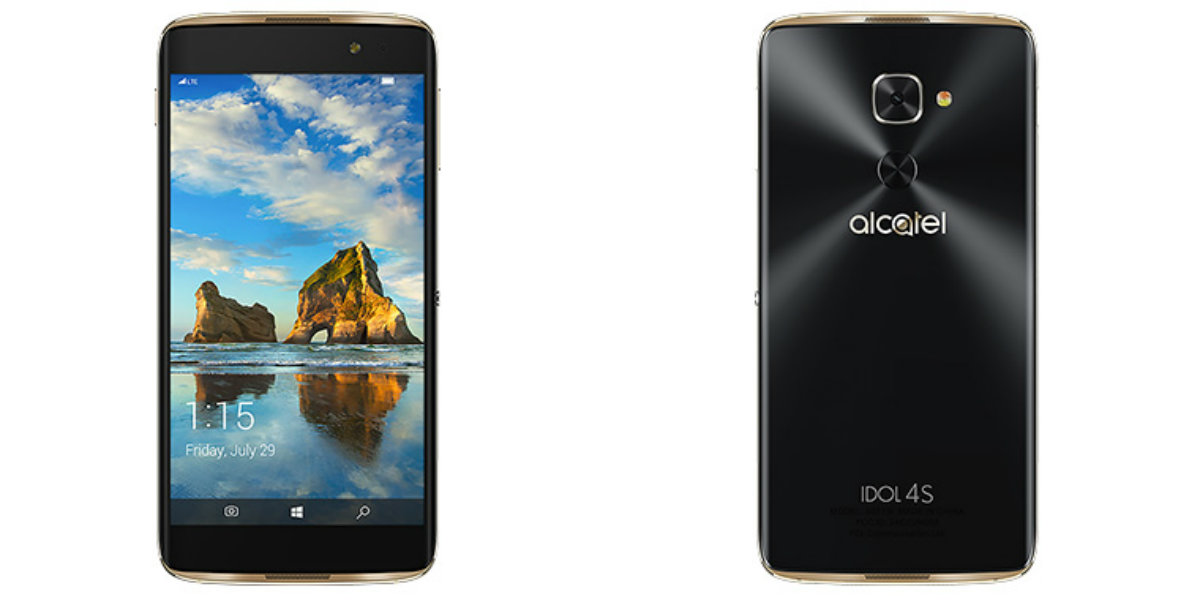