The Morning After: Tuesday October 25th 2016

While you were sleeping, we found out where you can still buy a Galaxy Note 7 (don’t), Apple added Portrait mode to its flagship iPhone 7 Plus, and we’re thinking about what Microsoft has planned for later this week. 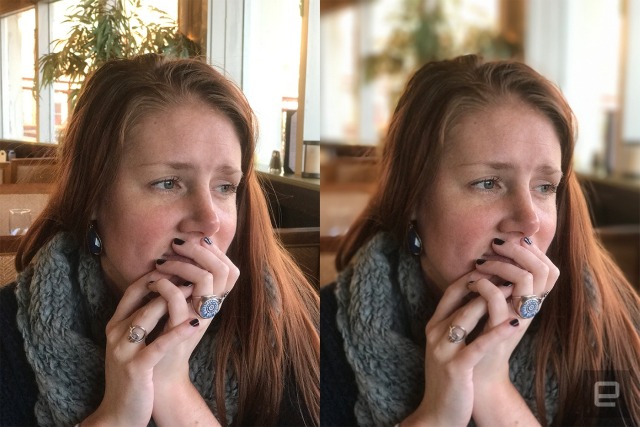 While it’s a mostly minor update, the iPhone 7 Plus will pick up another way to utilize its duo of rear-facing cameras. Yes, the once-teased portrait mode is now here to blur your backgrounds and make those portraits of loved ones really pop.

The American Academy of Pediatrics has softened its guidelines when it comes to screenwatchin’ for the under-twos, stating that they can watch “high-quality programming” (Sesame Workshop, for example) so long as you’re there to help understanding and monitor use. If your wee ones are younger than that, you should limit them to video chat for now. The AAP reiterates that, regardless of your children’s age, it’s important to both set “consistent limits” and ensure that device time doesn’t affect physical activity, play and sleep.

Tune in, turn on … TrumpSocial media isn’t just for apologies and insults

There’s no “Trump TV” yet, but the campaign has launched a daily show for its Facebook followers. So far, it’s not outdrawing Chewbacca Mom, but you all know those viewing counts are rigged anyway. 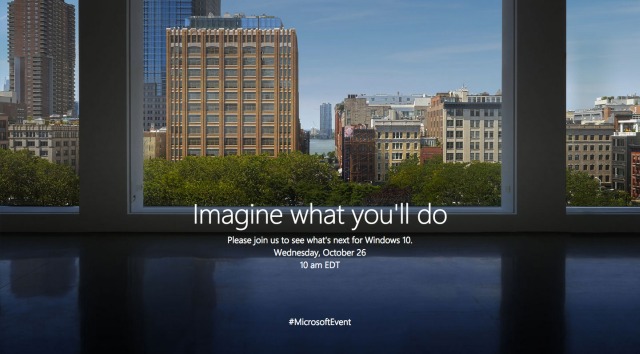 New Surface? Sure, but in what shape — maybe an all-in-one? Perhaps, perhaps. While we probably won’t see a Surface Pro 5, we do expect Microsoft to explain what’ll happen in the next Windows 10 update, likely to launch in early 2017.

To celebrate All Hallows’ Eve, Pokémon Go creators Niantic Labs is increasing the encounter rate for its spookier Pocket Monsters. Gastly, Gengar, Golbat (ugh!) and more will appear far more frequently, while each monster caught will net you double the number of candies. In true trick-or-treat style, you’ll also get more candies from your Buddy Pokémon, and even from Professor Willow when you send him your Pokémon.

Just because you can doesn’t mean you shouldIf you want a Galaxy Note 7, they’re still on sale in Hong Kong 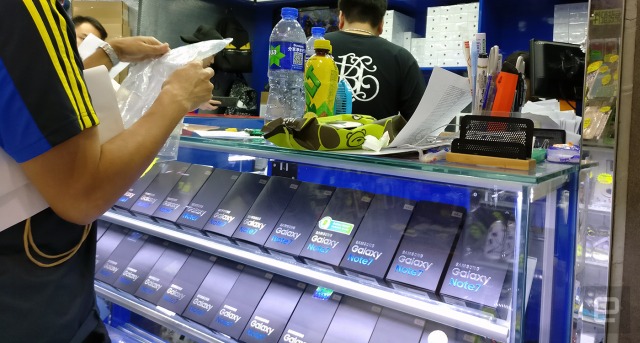 Because people like to risk carrying around something in their pocket that might explode in a burst of smoke. Read how Engadget Chinese editor-in-chief Richard Lai fared while trying to buy one — and why they’re still on sale in the first place.