Tesla’s self-driving future, and more in the week that was

Tesla is making several big announcements this month, and Elon Musk just delivered the first: From now on, all new Tesla cars will be self-driving. The electric automaker also teamed up with Panasonic to build solar panels for its Powerwall home battery, which it’s set to update next week. Hyperloop One is forging ahead on its futuristic transportation system by raising $50 million and hiring Uber’s former CFO as an advisor. It looks like Apple has scrapped plans to build a self-driving car, and BMW showcased plans for a next-gen smart motorcycle that will never crash or tip over. 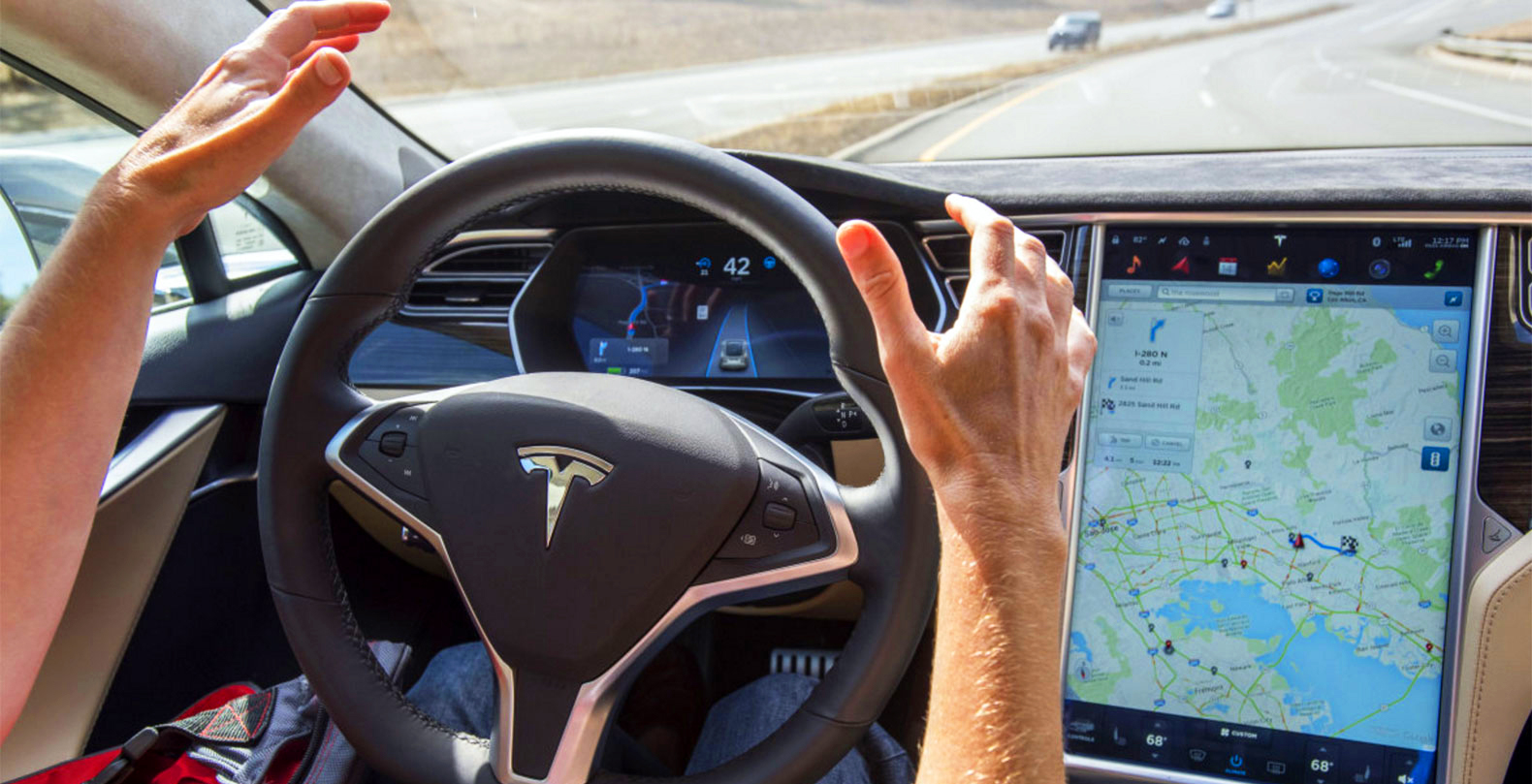 In energy news, scientists accidentally discovered a cheap, simple way to transform CO2 into ethanol fuel. A new study shows that wind power could supply 20 percent of the world’s electricity by 2030, and Germany is preparing to build the first wind/hydro turbines, which can produce energy even without a breeze. A new type of solar panel is able to pull clean drinking water from thin air, and Dyaqua has developed “invisible” photovoltaics that look just like stone, concrete and wood.

Target is taking fresh, local produce to the next level — by actually growing fruits and veggies in its stores. The chain is planning to install vertical indoor gardens starting next spring. In other technology and design news, Biodome Systems launched a line of geodesic dome homes that can withstand major earthquakes, and we spotted an algae-powered oxygen bar that sucks CO2 out of the air. Yves Behar launched the world’s first smart crib to help parents get more sleep, while Fend invented a packable bike helmet that collapses down to one third of its original size. And we rounded up eight inexpensive homes made from earth that almost anyone can afford.