Welcome to the very first edition of The Morning After, Engadget’s revamped newsletter. First, I’d like to congratulate you for subscribing to what is undoubtedly the greatest newsletter you’ll ever read. Thanks are also in order for giving us some of your precious inbox real estate each day. You’re hearing from me, Editor in Chief Michael Gorman, because this is the Weekend Edition — in which I’ll be putting context around the most interesting and important stories we published over the past week. Come Monday at 6 AM ET, and every weekday after, the daily version will hit your inbox with summaries of the biggest stories from the previous day, delivered with Engadget’s trademark wit and insight. Now that we have that out of the way, let’s dive into the week that was…

Odds are you woke up to many of your favorite websites being nonfunctional on Friday, and you can thank the Internet of Things for the inconvenience. We’ve been sounding the alarm about the inadequate (and nonexistent) security of the IoT for some time now, and yesterday’s attacks — using a bunch of hijacked connected things to shut down one of the internet’s biggest domain name servers — shows just how dangerous that lack of security can be. It’s not hard to imagine a day when the entire internet is brought to its knees by a bunch of smart bulbs, DVRs and security cameras. While the perpetrator in this isn’t believed to be governmental, you may be surprised at who’s doing the hacking next time. In her latest column, Violet Blue says we’re in a new cold war with Russia, only now it’s about the threat of cyber war, not nuclear — and our sitting president can be counted among its victims after Putin’s people hacked Obama’s personal email account.

Of course, it’s not all doom and gloom this week, as gamers got some great news. Nintendo finally revealed its next console, the Switch, and the Engadget team has some strong (mostly positive) feelings about it. As is Nintendo’s way, when the rest of the industry zigs, it zags, and the Switch is no exception. While Sony and Microsoft’s recent efforts focus on more graphically powerful yet mostly traditional hardware, Nintendo’s newest offers something completely different: a home console that turns into a mobile one. We won’t know how good it is until its release in March, but as a child of the ’80s and ’90s within whom powerful Nintendo nostalgia resides, my interest is piqued. Nintendo could have another Wii-esque hit on its hands.

What happens when Google entirely designs its own smartphone?Review: Google Pixel and Pixel XL smartphones 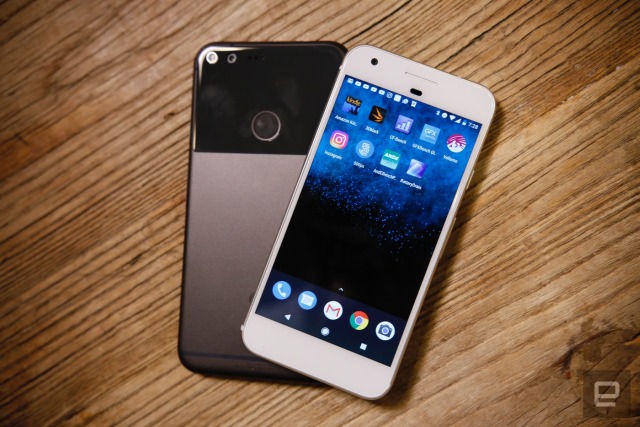 After years of Nexus-themed experiments, Google’s made two great smartphones that — sadly — look a little dull. Both Pixels work as showcases for Google’s software and online service chops, and that’s where they truly shine, with an excellent camera and snappy performance thrown in for good measure. If only they were a little cheaper — and water-resistant.

‘sWiitch’ was right there for the takingNintendo’s new video-game system is here: Meet Switch 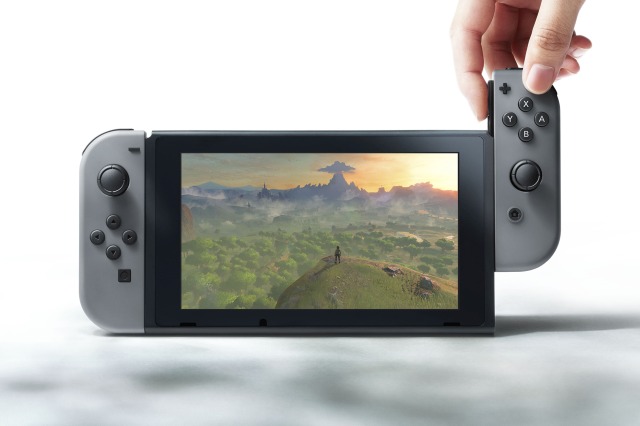 The console/handheld’s first trailer shows off some grown-up-looking hardware with no lack of peripherals and play use cases. What games are coming at launch? Well, there will be a Zelda game. How much? No idea. When? March 2017.

Thursday, Tesla said every new car it builds will be capable of driving itself without human intervention, and a new demo video shows what that looks like. With only the lightest touch to the steering wheel from its human “driver,” a Model X goes from home to office, then parks itself. Other than a few odd gaffes in the parking lot, it’s pretty impressive stuff, but even without any more hysteria-inducing accidents, it could be a while before regulations catch up with the technology.

No more keyboardsReview: Lenovo’s Yoga Book swaps the keyboard for a huge digitizer 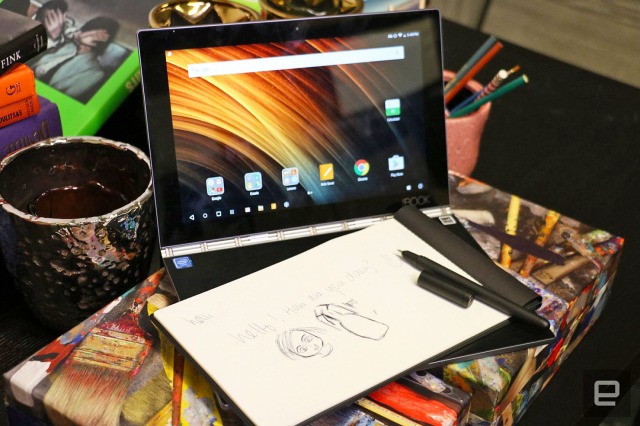 You can’t fault Lenovo for trying something very different. Its Yoga Book does away with the keyboard altogether, swapping it for a touch-sensitive surface that pulls double duty as both keyboard and digital sketchpad. It’ll even magically pull your real-paper scribbles into the digital world. As you might guess, however, the typing experience is atrocious on the flat slate. It’s novel, but the Yoga Book isn’t reliable enough to be the go-to productivity machine.

Have you tried turning it off and on again?Your security camera is screwing up the internet

For much of Friday, internet services like Twitter, Spotify and Reddit were inaccessible, because of a DDoS attack on their DNS provider, Dyn. Not sure what those words mean? Allow us to explain the day the internet fell apart, and why the real culprit is the Internet of Things.

Not-quite-4K is still OK?Mark Cerny explains the strategy behind the PS4 Pro 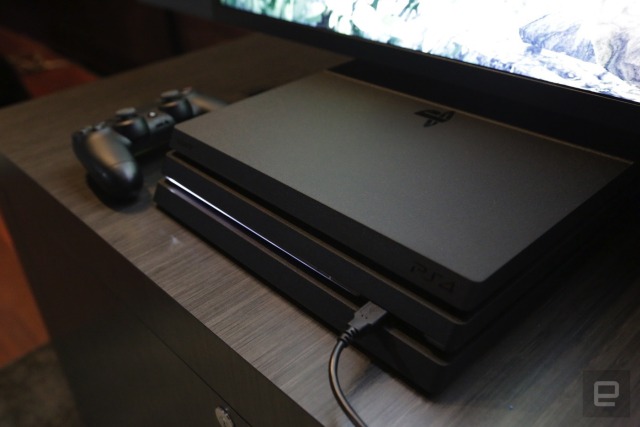 If you still need to be sold on Sony’s upgraded PlayStation 4, take a look at our talk with its architect. Mark Cerny explains how the PS4 Pro will use its extra memory (to hold background tasks), and why software tricks like checkerboard rendering will help games look better even if you don’t have a brand-new 4K TV. 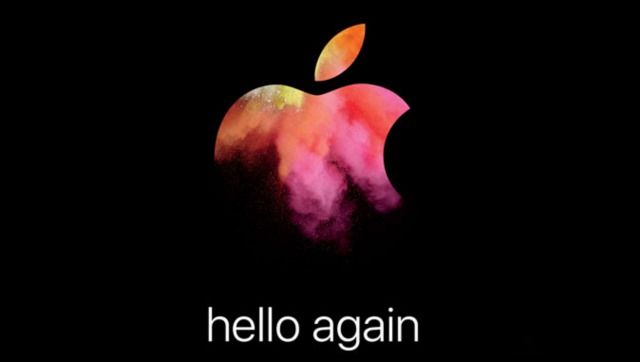 Apple finally sent out invites for an event where we expect to see some new computers. At this point, everything from the MacBook Pro to the MacBook Air is painfully out of date and in need of a refresh, if not a rethinking. Rumors suggest we’ll even see some touch-sensitive OLED strips on new MBPs, so stay tuned, and remember: Don’t buy a new computer yet!