A Russian publication has spotted an experimental Instagram feature it obviously got its from parent corporation’s repertoire: live videos. One of T Journal’s readers sent in screenshots and a video of a curious icon lined up with Instagram Stories on top that’s clearly marked “Live.” It led to a “popular live broadcasts” page, but it refused to load — not surprising since the company hasn’t even officially announced the feature yet. T Journal also posted a screenshot of the app’s camera screen that says “Go Insta!” at the bottom, which we’re assuming starts a live broadcast.

Facebook, Instagram’s overlord, launched Live videos to the masses back in January following Periscope’s and Meerkat’s success. While Meerkat had to shut down after being eclipsed by Periscope, Facebook’s Live videos continue to thrive. It makes sense for the mega-social network to bring the capability to its popular photo app, but at this point, it’s still unclear if and when it’ll get a wider release. Those hoping and wishing to get an early glimpse of Instagram Live, though, take note: T Journal’s reader was using a Nexus 6P. 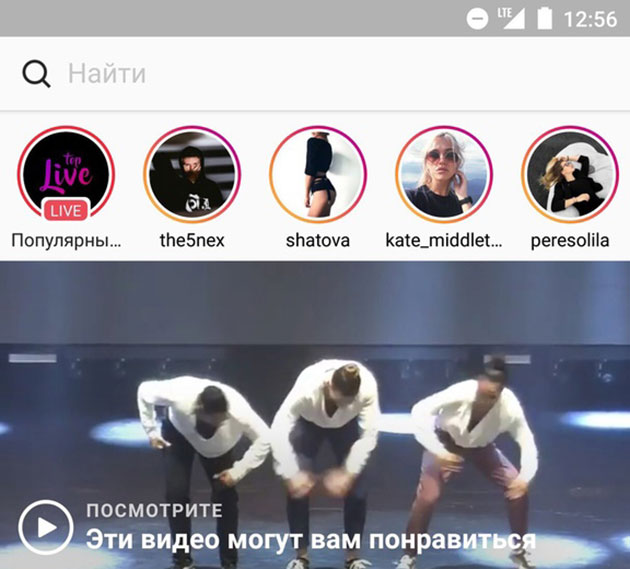 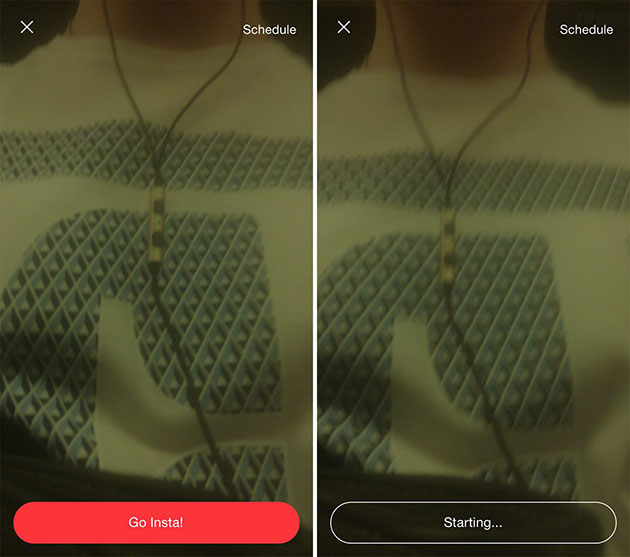