How to use Pixel’s built-in nighttime feature – CNET 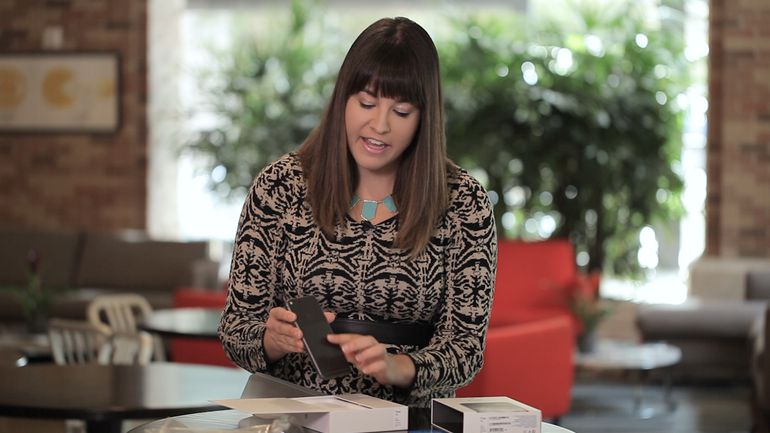 Want to see what comes with the latest Google phone? Take a look inside the box of the Google Pixel XL.

When enabled, either mode will change the tint of your device’s display in an attempt to eliminate eye strain as bedtime nears.

The idea is that you’ll have an easier time falling asleep when compared to viewing the standard light from an electronic device. 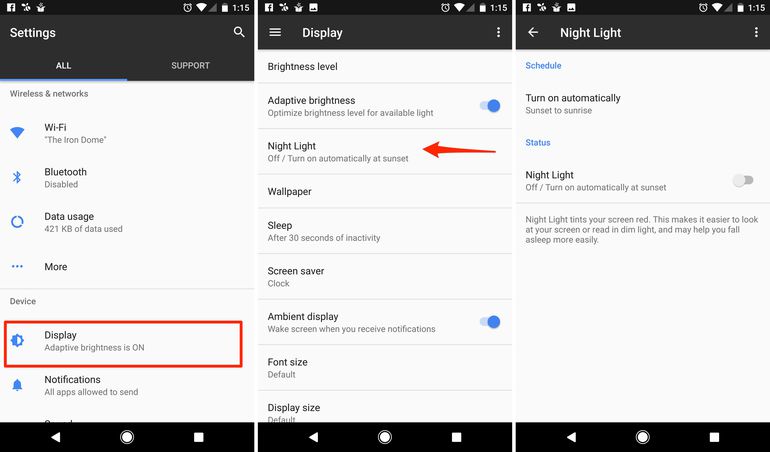 You can find the new Night Light feature in Settings > Display > Night Light.

You have a few options regarding how the feature works, be it manually enabling it or letting it run on a predefined schedule. Alternatively, you can let Night Light mode activate and deactivate on its own based on your location, to determine sunset and sunrise time. 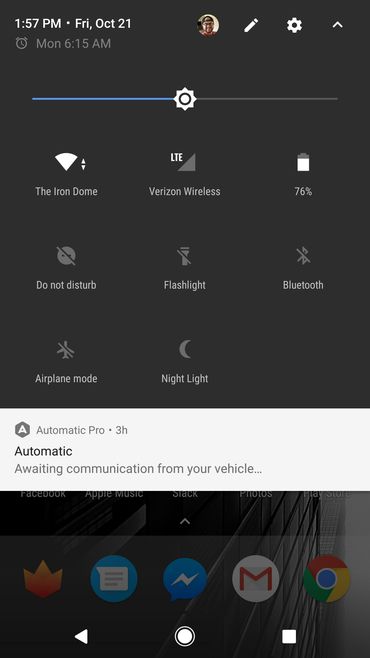 Using one of the quick tiles, you can turn Night Light on or off from any screen. Swipe down from the top of your display, then swipe again to view the Quick Tiles.

A Night Light tile will be present; tap on it to toggle the status of the feature. 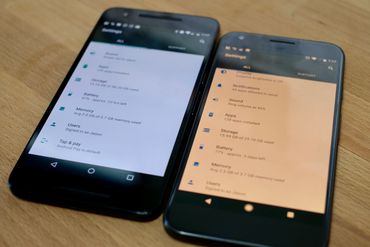 As you can see in the image above, the red tint is fairly dramatic. The initial reaction the change on your phone’s display is a bit jarring at first. Over time, you will get used it it. Eventually, you’ll wonder how you ever used a device that didn’t have a similar feature.

The jury is still out on whether or not it helps you fall asleep faster, but one thing is certain: It drastically reduces eye strain in low-light situations.

Unlike Apple’s implementation of Night Shift, Google doesn’t offer the ability to customize how extreme the red tint is on your display. Hopefully that’s a feature that’s added in the near future.