Daily Briefing: Can you see this, America? 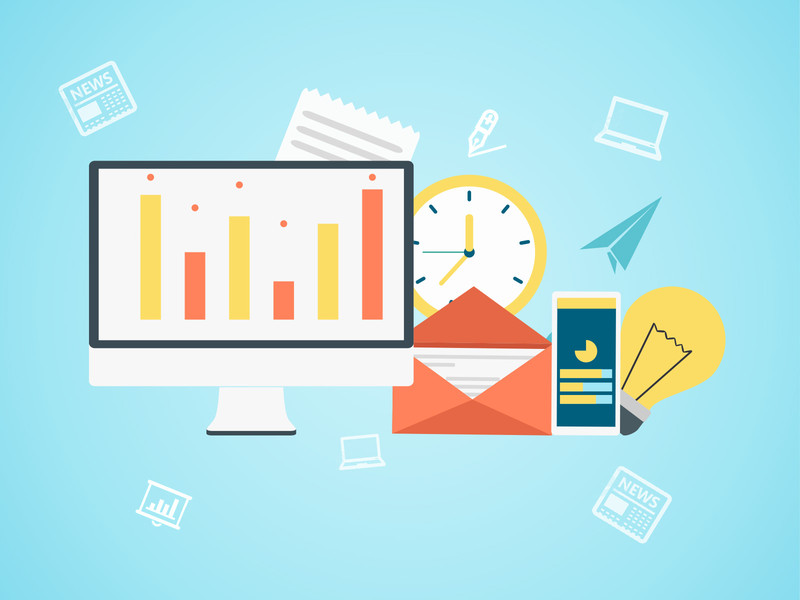 It’s crappy outside, a typical fall day in Toronto. Leaves strewn everywhere, a bitter winter chill in the air. I almost turned the heating on. Instead I put on a nice, warm sweater and spent the day on the internet.

Except the internet had a very bad day. I couldn’t stay in touch with half of my colleagues due to an ongoing denial of service attack on a single DNS company, likely perpetrated by a coordinate botnet aimed at a central point. A lot of security researchers are going to be up late tonight examining what happened, but suffice it to say, this doesn’t bode well for the reputation of the many embedded devices that were reportedly hacked to perpetrate this attack. I’m no conspiracy theorist, but perhaps this will be a wakeup call for manufacturers to, you know, add the protective measures necessary to ward off easy infection. Scary stuff. Quite appropriate for around Halloween!

And with that, today’s big news stories!

LG is giving up on modules

Like a G6, if G6s are plain smartphones without modules. Or something. According to Korean daily ETNews, LG has abandoned its modular approach to smartphones after the gambit did not pay off in the G5. The phone’s successor, ostensibly the G6, will be a bit more approachable. But will it blend?

Verizon announced today that both the Pixel and Pixel XL will receive an update that helps improve Wi-Fi connectivity. And we thought Big Red would skimp us on software updates.

The Moto G4 and G4 Plus are officially receiving their Android 7.0 Nougat update overseas, which hopefully means that your phone is next. More

Android Pay self destructs if you unlock your bootloader

As it should. More

The LG V20 is now available to pre-order at Sprint for a ridiculous $33 per month for two years, or $792 outright. It’s not as bad as AT&T, but it’s close. The phone arrives October 28.

Who likes affordable smartphones? Alcatel has got four coming out. The Alcatel Pop 4S retails for $170 and features a 5.5-inch 1080p display, octa-core processor, and a 2,960mAh battery pack. The POP 4 Plus is the low-end variant, coming in at $120 with a Snapdragon 210 and 720p display. And the PIXI 4 is available in 5-inch and 6-inch screen sizes with quad-core chipsets, and they’re going for $80 and $120, respectively.

GIF keyboards come to the official Messenger app in Android 7.1

If you’re running Android 7.1, you’ve got a few nice features to look forward to over the short-lived 7.0: app shortcuts, circular icons (I guess), and image keyboards. The first of those image keyboards is built right into the official Google Keyboard (version 5.2), as discovered by Android Police. You can only access it right now in the official Messenger app, and even then it’s a bit buried, but it’s a good start!

Of course it is.

A Distributed Denial of Service (DDOS) attack against one of the biggest DNS providers in the country brought down many popular sites in the U.S. today, including Netflix and Twitter. Dyn, the company at the center of the coordinated “strike,” dealt with at least three separate incursions throughout the day, disrupting web traffic from east to west.

Have a great weekend!

Read more from News
News
← The Public Access Weekly: Upgrade ya
Android Pay no longer works if you unlock your bootloader, and that’s a good thing →