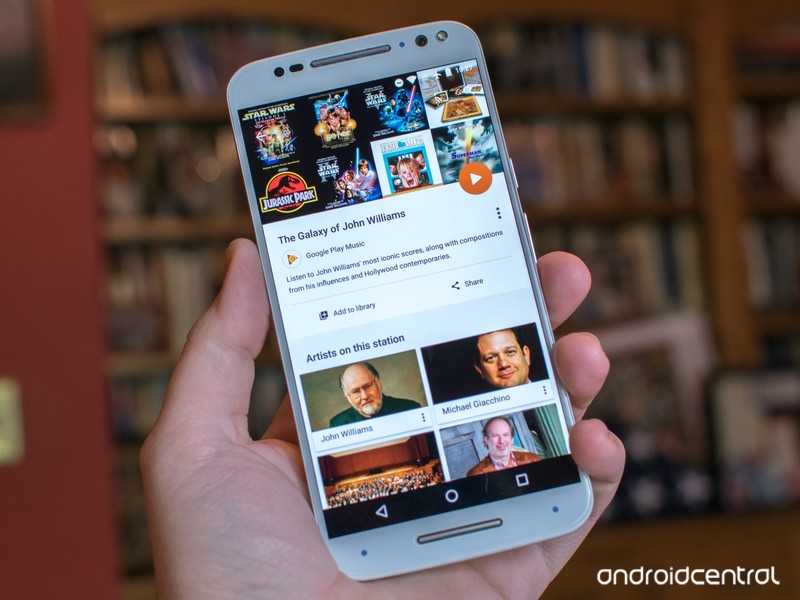 Which streaming music service is right for you? Here’s a look at some of the top options.

Over the last several years, music streaming has become arguably the most common way people choose to listen to their favorite tunes. Alongside that rise, a number of services have popped up from major and minor players alike, all competing for your subscription dollars. While many of these services no doubt share a lot in common, there are some differences that give each its own personality.

If you’re trying to choose the right music streaming platform for you, here’s a rundown of some of the more popular options in no particular order. 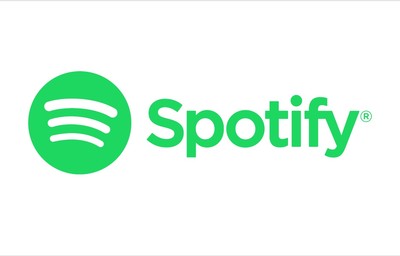 At more than 100 million users (40 million of which are paid subscribers), Spotify is the current king of the music streaming space — and it’s not hard to see why. The service is available on a wide variety of platforms with quality apps, and its free tier acts as an effective way for new users to see what Spotify is all about. If you want to remove ads, Spotify offers a $10 per month individual plan or $15 family plan.

Spotify offers a unique way of helping users sift through its catalog of more than 30 million songs as well, thanks to its weekly Discover playlist. As the name suggests, the playlist is refreshed weekly with new tunes Spotify thinks you might like based on your listening history. While other services have also thrown their hat in on curated suggestions, Spotify’s Discover Weekly playlist has earned consistent praise from those who like the adventure of finding new artists and songs to check out. 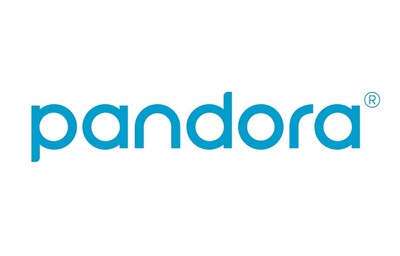 As one of the first names in the streaming music game, Pandora is probably already familiar to many. Pandora operates as a streaming radio service, allowing users to start a radio station based around a particular artist or genre. You can then personalize each station by giving a thumbs up or thumbs down to each song played, allowing Pandora to further hone in on your tastes.

Pandora has also introduced Pandora Plus, a $4.99 per month subscription option that allows you to replay past songs, take your music offline, and skip as many tracks as you want. While this is a slightly tamer version of the unlimited, play-what-you-want offerings of other services, it’s also cheaper and should work just fine for those who enjoy Pandora’s streaming radio stations. 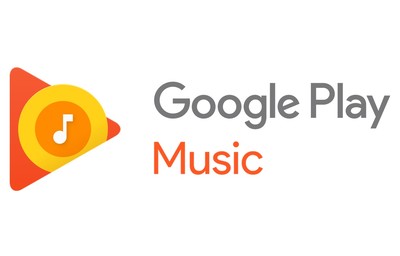 As far as its catalog is concerned, Google Play Music can go toe-to-toe with every other service on this list. While the service is restricted to a web browser or an app for iPhone and Android, you should be able to find almost anything you’re looking for — with the exception of certain exclusives. At $10 per month for individuals or $15 for families, the pricing is right too. Add in the service’s quick access to playlists sorted by mood or activity, and things start to get interesting.

Where Google Play Music really shines, however, is its tie-in with another Google-owned property: YouTube. Included in your subscription is also a subscription to YouTube Red, which removes ads from YouTube and gives you access to some exclusive content. If you already watch a lot of YouTube, that definitely makes Google Play Music an attractive option. 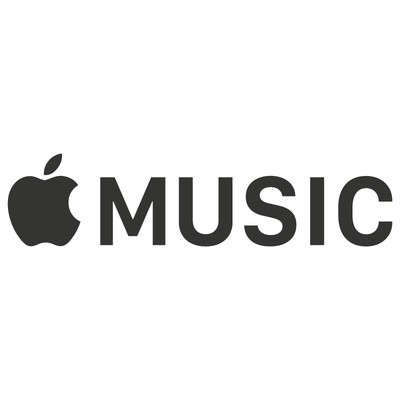 Apple is a relative newcomer to the streaming music scene, but it’s already making quite a name for itself. Available via iTunes, as well as on iPhone and Android, Apple Music serves up catalog of music that’s just as compelling as other options on this list. Apple has also shown a knack for securing exclusive content, including from big names like Taylor Swift and Chance the Rapper.

Apple matches the pricing of its competitors, coming in at $10 for individuals and $15 for families. One of Apple Music’s more interesting offerings, its Beats 1 radio station, is available for anyone to stream for free, and includes interesting shows and interviews from celebrity DJs like Elton John and Josh Homme. Otherwise, subscribers will find plenty of on-demand music, along with some pretty compelling curated playlists in the service’s “For You” section. 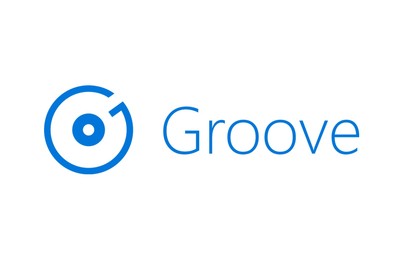 Microsoft’s latest shot at a music streaming service is called Groove Music, and, like the others, includes a pretty large catalog of music for $10 per month. The service is widely available on multiple platforms, including Windows 10 PC and Mobile, iPhone and Android. Groove is even available on Xbox, letting you stream your favorite tunes from your console.

Like others on this list, Groove Music offers up its take on curated playlists and suggestions in its “Your Groove” section. There, you’ll find relatively nuanced suggestions centered around mood, genre or other parameters based on tracks you’ve listened to in the past. Another of Groove’s unique features is its tie-in with Microsoft’s cloud storage service, OneDrive. Simply upload your own tracks to your OneDrive storage, and they’ll be accessible from your Groove library across all of your devices. 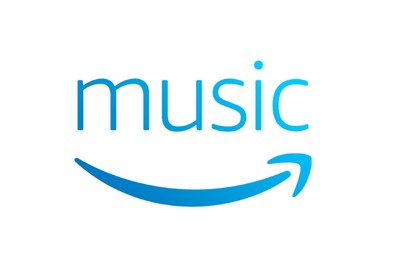 Amazon curiously has a few different offerings on the table when it comes to music streaming. For Amazon Prime subscribers, you automatically get access to Amazon Prime music, which includes a comparatively paltry selection of songs that Amazon says come in at over a million. If you’re looking to step things up, however, the company now offers unlimited streaming of a much larger catalog that includes “tens of millions of songs” at $8 per month for Prime subscribers, or $10 for everyone else.

Like the others, Amazon Music Unlimited is ad-free, and includes on-demand music and curated playlists based on mood and genre. Where things get interesting is if you own an Amazon Echo, for which Amazon is offering a cheaper $4 per month Echo-only option. With Echo, you can do things like play a song based on lyrics you remember if you happen to forget its title. 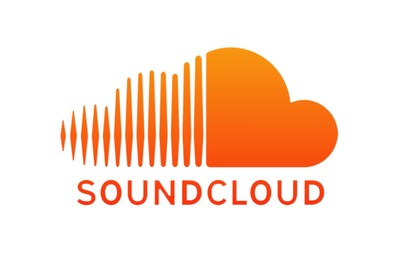 If you’re looking to venture away from the mainstream a bit, SoundCloud is worth a look. As opposed to the other services on this list, SoundCloud made its name on remixes and indie artists, and includes a ton of that content for free.

SoundCloud does offer a subscription option at $10 per month, which includes offline playback, ad-free listening, and access to its full catalog of music. You’ll be limited to streaming either through the SoundCloud website, or via the service’s Android and iPhone apps, but there’s no substitute if you’re looking for a wealth of indie artists and remix tracks.

What’s your go-to streaming music service? Let us know your pick in the comments!