How to watch the third (and final) US presidential debate

It’s been a long damn road, getting from there to here, but we’re finally at the third and final presidential debate. But for the good of democracy, and the country, we’re all going to tune in anyway to see what both candidates get up to. After all, the first debate was a good excuse for a stiff drink and the second gave us a 70-year-old man dry humping a chair, Ken Bone and so many karaoke tweets. Thankfully, no matter where you are and what device you’re rocking, there’s a way to watch the final showdown between Hillary and Donald. The show begins at 9pm ET / 6pm ET and will be broadcast live from the University of Nevada, Las Vegas. 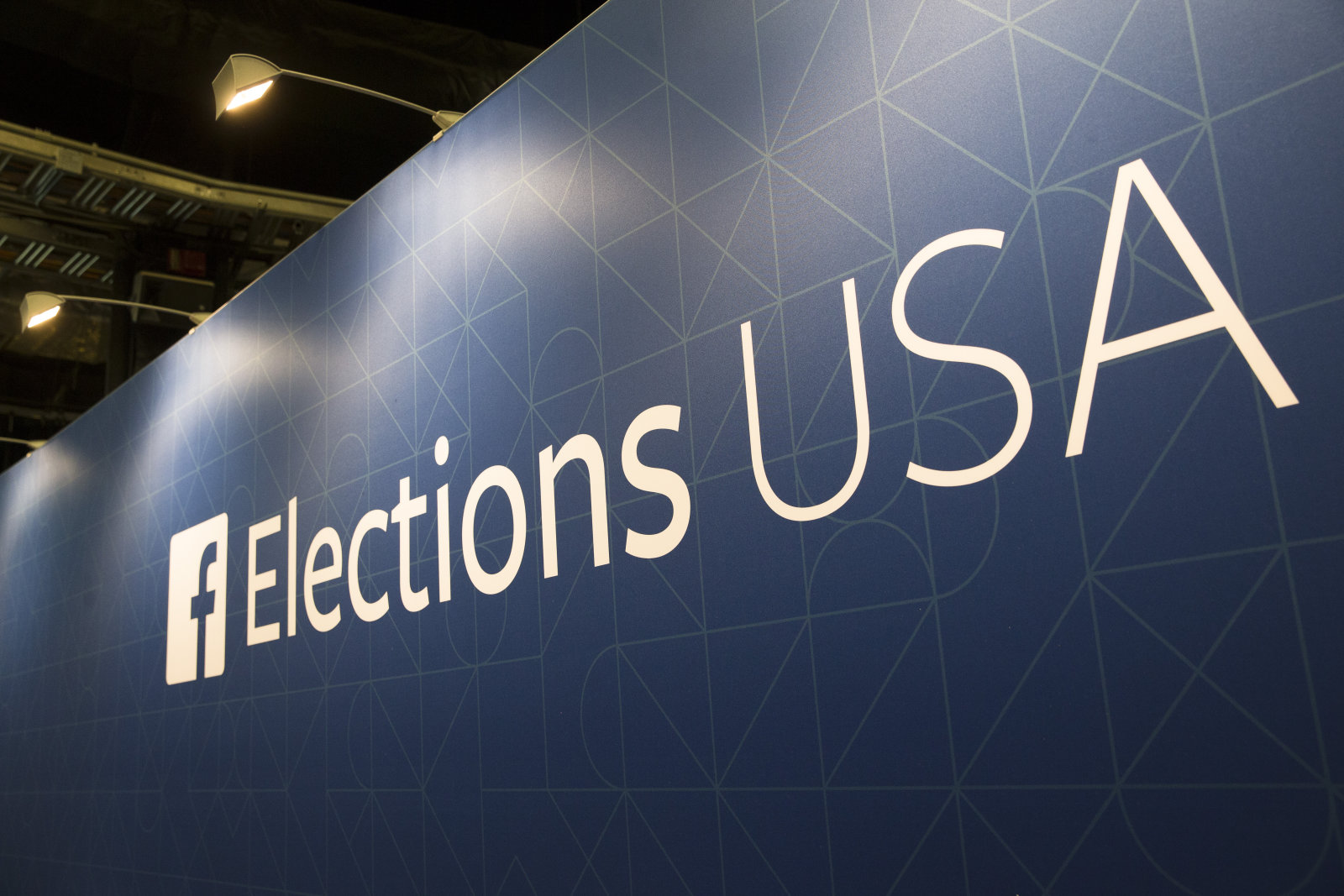 Same as the last two events, Facebook Live will leverage its deal with ABC News to broadcast the debate without commercials. As before, the social network will add in commentary from viewers as well as additional features not available to those watching on the TV. In addition, plenty of other outfits will use Facebook Live to stream their own versions of the debate, including Buzzfeed, CNBC and the New York Times. 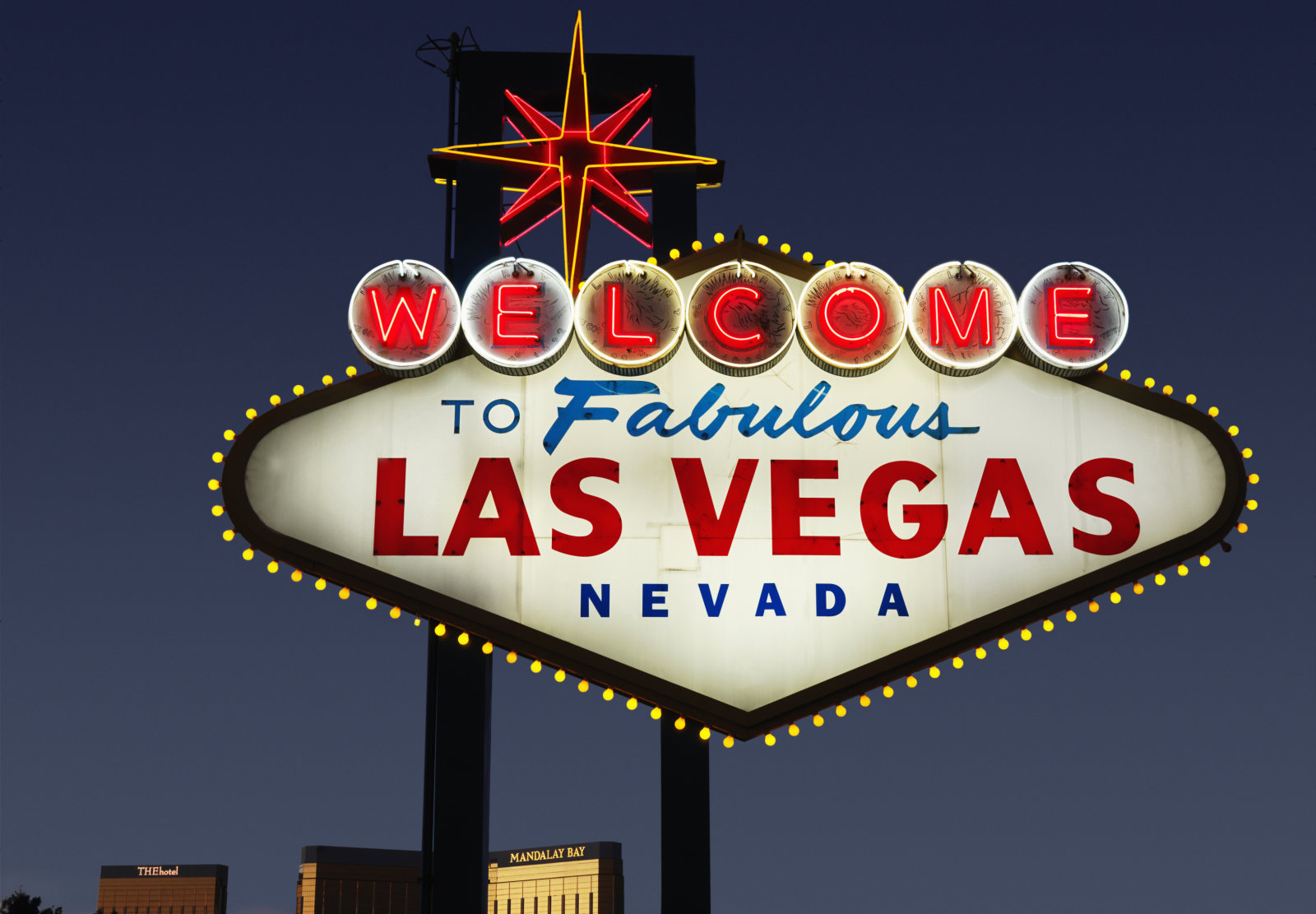 As part of the company’s live video push, Twitter will, once again stream Bloomberg’s feed of the debate. You’ll also be able to enjoy the newswire’s on-air analysis paired with Twitter’s world-famous well-considered and thoughtful one-eyed invective. 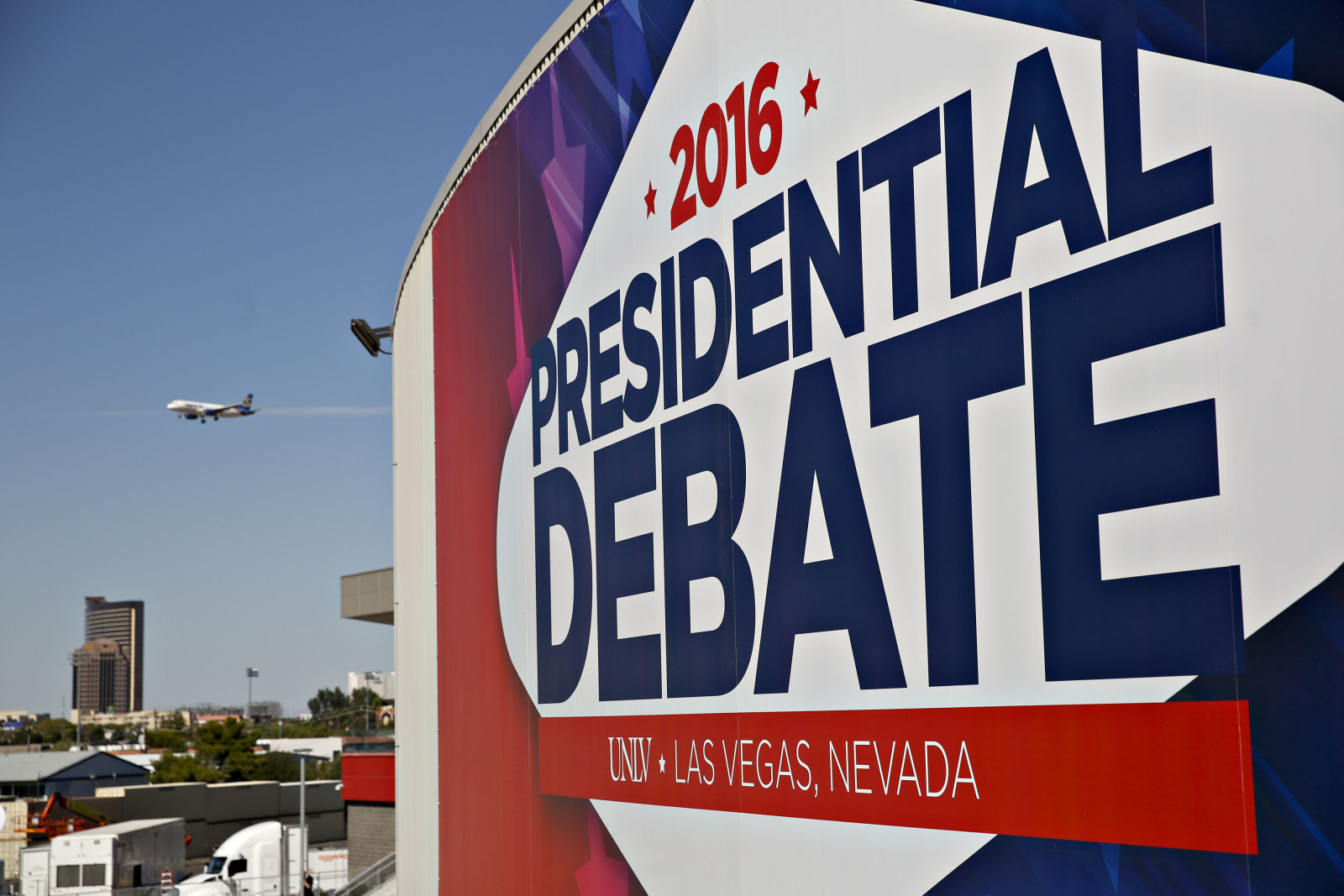 When it comes to high profile events that need streaming video, YouTube’s uniquely-placed to throw its considerable weight around. The site will serve streams of the debate from NBC, CBS, Fox, PBS, C-Span, the Washington Post, the New York Times, Univision and Telemundo. In addition, YouTube creators The Young Turks and Complex News will be offering a different sort of commentary experience live from their smartphones. 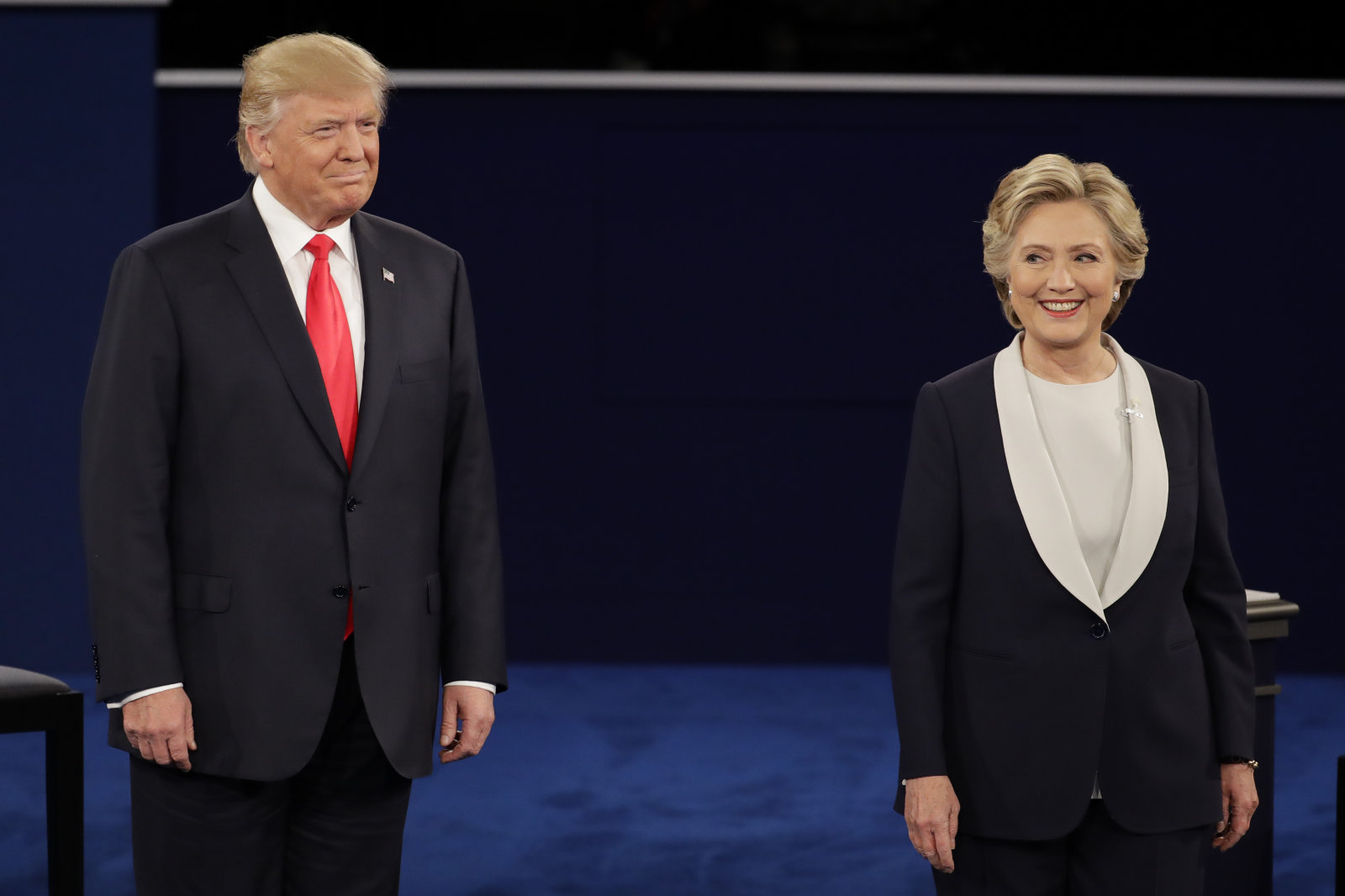 If you’re not yet wedded to the notion of cord cutting, that’s okay, because you’re gonna be looked after with the traditional broadcasters. The debate will be shown on ABC, NBC, CBS, Fox, MSNBC, CNN, C-Span, PBS, Telemundo, Univision and Fox News.