Most smartphones are doomed to the scrap heap several years after they’re new, because glued and soldered parts make them too pricey to repair. With the modular Fairphone 2 handset, on the other hand, you can replace the screen in a minute without tools, and other modules can be swapped with a screwdriver. In fact, iFixit gave the device a perfect 10 for repairability. The company behind it has refreshed the device, and released its first replaceable component: the cover

The case is slimmer than the one that came with the original Fairphone 2, which first went on sale late last year. New buyers will get the refreshed case, and the 50,000 buyers of the original can update. “With the new cases we are exploring an interesting part of modularity: customization,” Fairphone’s Fabian Hühne tells Engadget. “You can now get a refreshed look for your phone without having to buy a completely new device.” 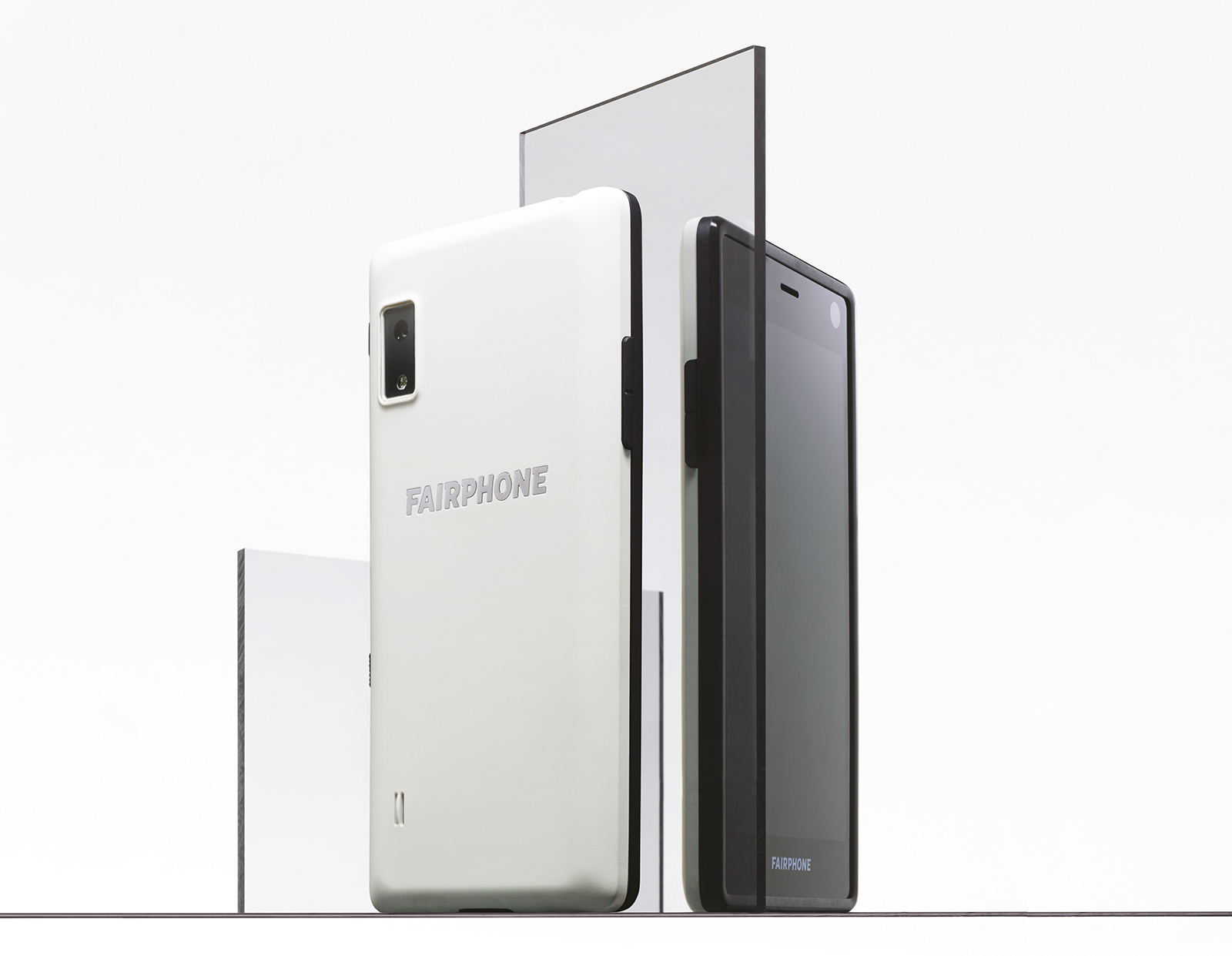 The new covers are easy to change and come in four colors, and you can still purchase the transparent or custom older models. If you’re worried about the phone becoming obsolete, Fairphone will eventually offer updated components, starting with the camera.

All of that comes at a price: it’s on pre-order for €525 in Europe (around $575), with delivery by December 16th. That’s $175 more than the technologically superior OnePlus 3, for example. You will feel less guilty, however, knowing you can keep it around by fixing or updating parts if need be — provided the company itself has the same longevity.

Read more from News
mobile, News
← Sky Q smartphone app lets you take your recordings with you
Ultimaker 3 can 3D-print using two materials at once →