Google has long held a reputation for being an experimental company, so it was notable that it felt the need to build Android Experiments, the platform it launched last year to show developers how weird you can get when building smartphone apps. The crazy interactive “paper planes” demo Google showed off at its I/O developer conference earlier this year is a perfect example of what the company is encouraging developers to do with Android Experiments.

All developers are encouraged to build Android Experiments, but today Google is launching one of its own called Sprayscape. It’s a weird name, but fairly accurate once you start using the app: It turns whatever your camera sees into a virtual spray paint gun that lets you splash the landscape around a 360-degree virtual canvas. The phone’s gyroscope is used to orient your position inside that sphere.

I won’t fault you if that description just made things more confusing. Here’s an example of an image I created using the app. That should clear everything up. 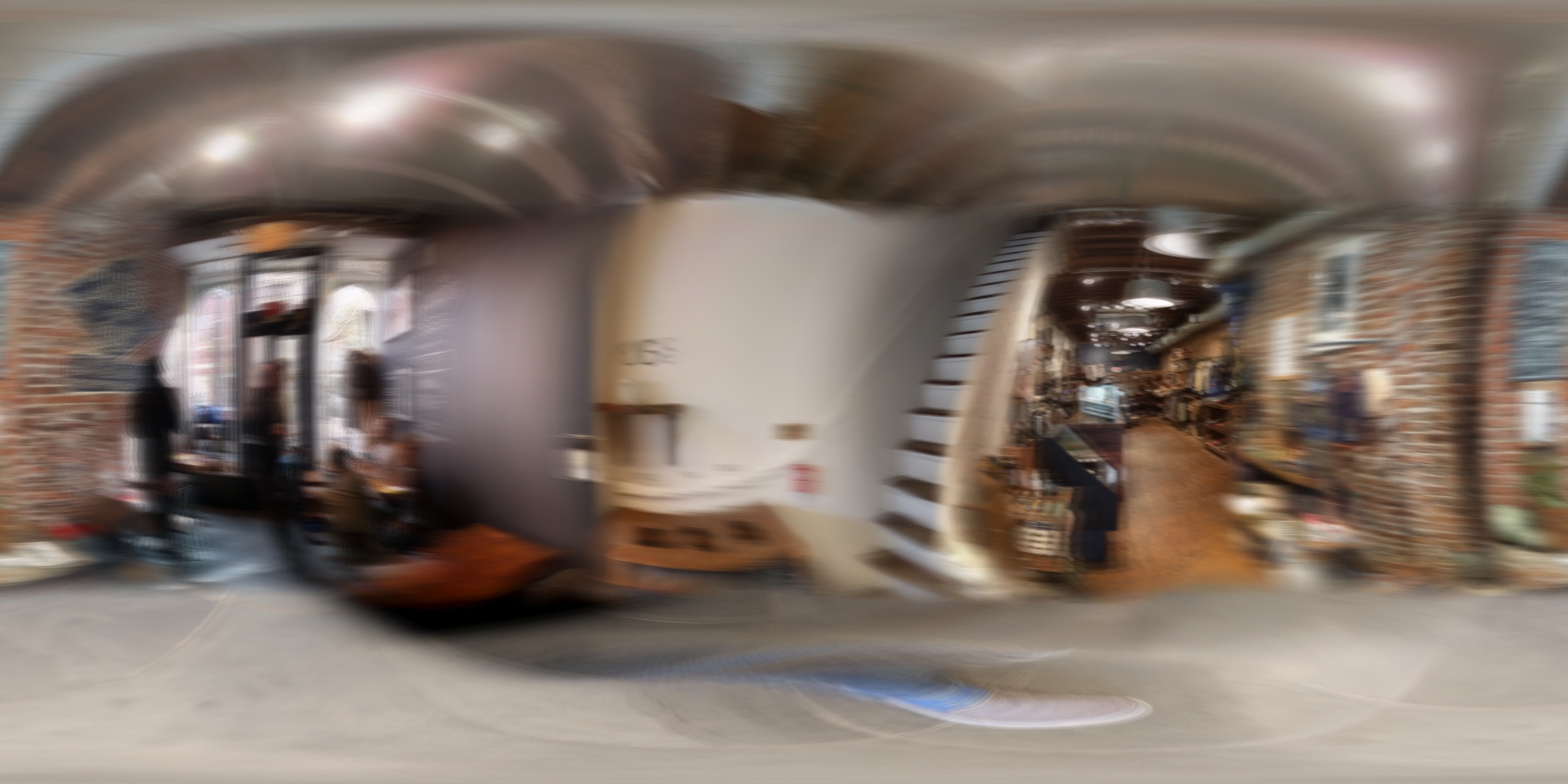 Still confused? I don’t blame you. It took me a long while to figure out how to best use the app, partially because there’s nothing in the way of directions when you launch Sprayscape for the first time. All you see is a black screen with some white grid lines outlining a 360-degree space. It sort of feels like you’re in an empty Photo Sphere (remember those?).

After many failed experiments, I realized that if you tap and hold on the screen, it’ll “spray” whatever the camera sees onto the 360-degree canvas; if you keep your finger on the screen and move the camera around, you’ll start filling in that space with the colors of the world around you.

It’s not altogether different from creating a Photo Sphere, but Sprayscape encourages weirdness and creativity and is absolutely not well-suited to capturing an accurate representation of the world around you. Once I realized that, I started getting weird. I took my phone on a walk and started randomly spraying in whatever was around me as I walked, with no concern for stitching together a coherent scene. 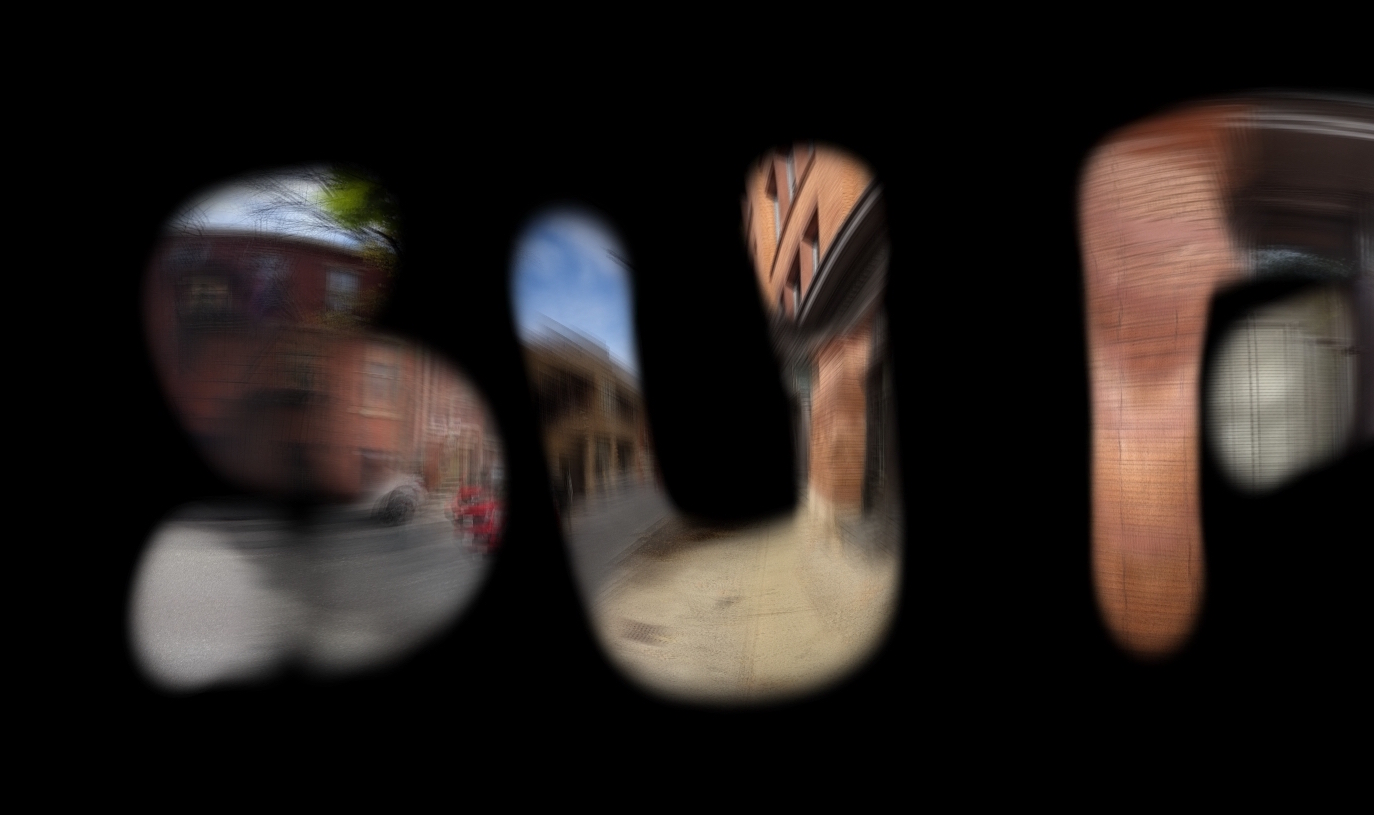 Another time, I tried to “write” on the virtual wall, with little success; there’s only enough room to get in about three letters, and a lack of precision makes it a pretty tricky prospect. That’s fine, though: There isn’t a “right” way to use the app, and it’s clearly meant for experimentation. Ultimately, the creations I liked the best were when I stood in one spot, spinning around to capture as much of the scene as I could. The results evoked where I was standing, but in a blurry, surreal dream-like way. Stitching together results from various locations looked much weirder and disjointed.

Unfortunately, the app is also pretty buggy right now in some crucial ways — namely saving your creations. Once you’re done making your scene, you can tap a save button that’ll upload an image file to your Google Drive account. You can also upload the link to a Sprayscape sharing site that’ll let others view it in their browser, on web or mobile. Viewing in a browser works pretty well, actually; you can pan around the scene by moving your phone, or click and drag around if you’re on a desktop.

But a few times times my creations simply didn’t save to Drive. I’m not sure where they went, but they were gone, never to return. I didn’t exactly mourn the loss of any of my abstract, messy creations, but the overall process for saving and sharing your creations could be a bit smoother. The app also straight-up crashed on me several times, but I’m not going to fault Google too much for that. I’ve been testing a beta version, and I’ll be looking to see if the app that’s now out in Google Play is more stable. The good news is that using the “share” feature to email links around to my weirdo creations seemed to work just about every time — the files just didn’t always end up in Google Drive. 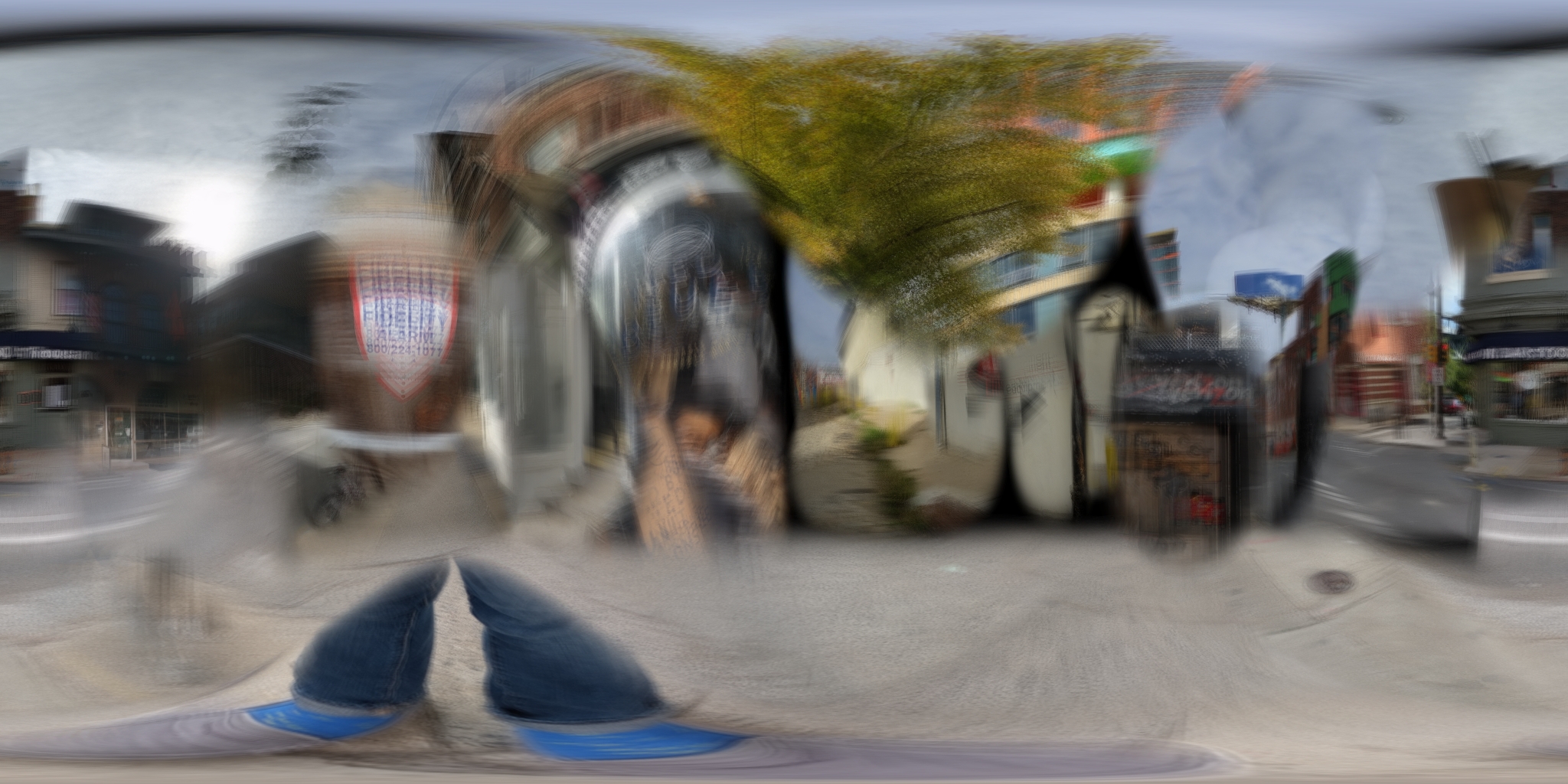 Given Google’s interest in letting people generate their own “VR-ish” content, Sprayscape is a fun tool to achieve those ends. The results can be viewed in Google Cardboard, of course, but Sprayscape creations can still be fun to view in a normal browser. I may not have come up with any great pieces of 360-degree art in the few days I had to play around with the app, but I have little doubt that more skilled souls will use this to make some pretty fascinating landscapes. The app is out now for Android, and Google says that an iOS version will launch soon.