A wealth of leaks might’ve taken some of the sting out of Google’s big event today, but there was quite a lot to take in nonetheless. Google spent a lot of time talking up its AI Assistant — the same one that debuted in its Allo messaging app — but who are we kidding? New hardware was the highlight tonight, and there’s a lot of it, from a pair of Pixel smartphones to a new VR headset, 4K Chromecast and more. And now it’s time to lay out how much all that new gear is gonna cost you. 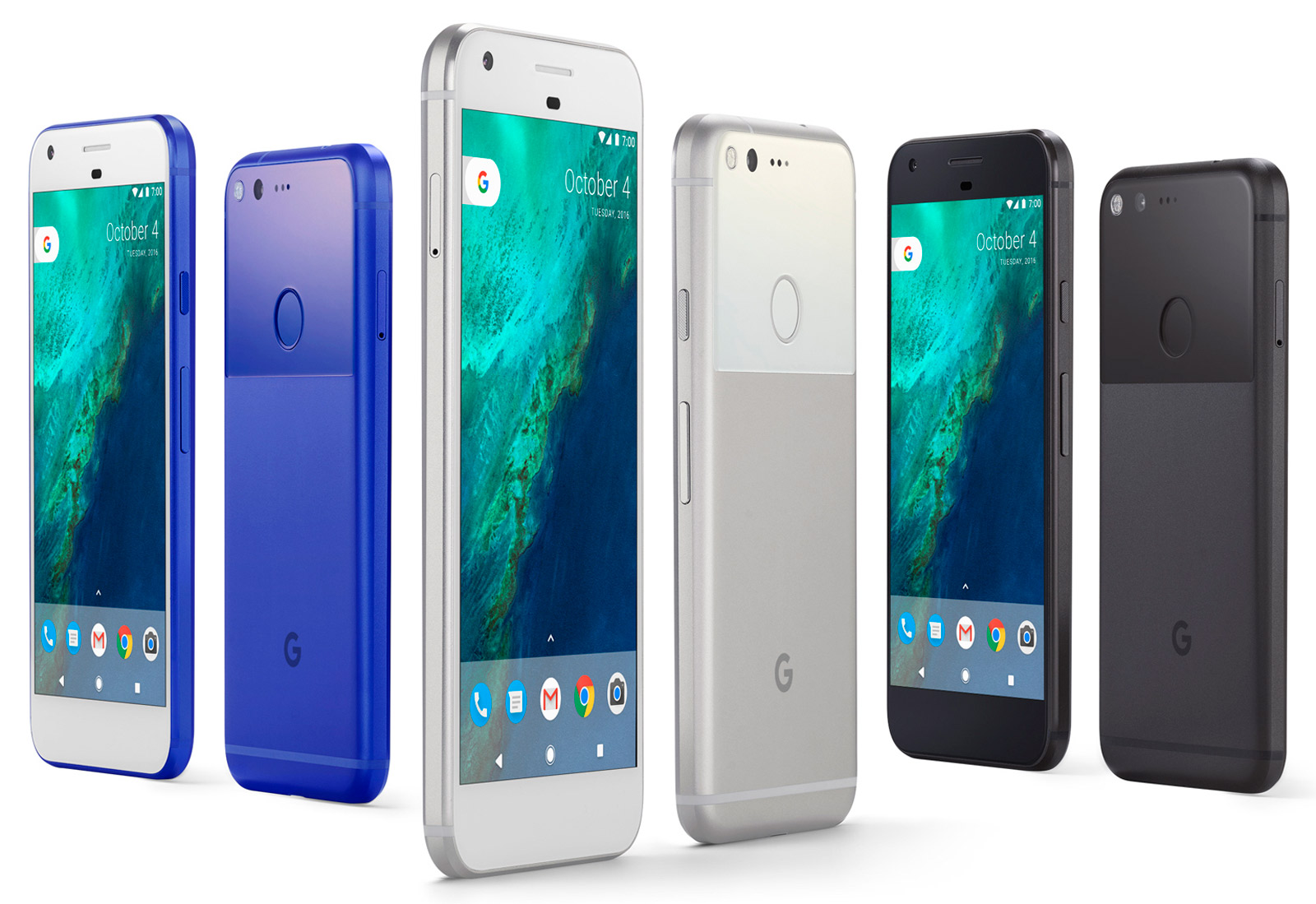 Nexus is dead, long live Pixel. Google unveiled a pair of handsets under its new Pixel brand today, the smaller of the two featuring a 5-inch screen. Simply called “Pixel,” the device is relatively well specced out, with a powerful Snapdragon 821 chip and 4GB of RAM, though it only boasts a 1080p display. Google didn’t spend much time talking about what’s inside it, however, focusing more on what you can do with it thanks to the baked-in Assistant and “best smartphone camera ever.”

The Pixel can be pre-ordered today with two storage options to choose from, as well as two colours — silver and black (no blue model, yet) — with the official launch date set for October 20th. The pricing table below outlines what Google wants for the device, and it ain’t going cheap. If spreading some of that cost over the term of a contract makes more sense to you, it’s also available to pre-order today from exclusive carrier partner EE.

Like the Pixel but bigger, the XL model increases the screen size to 5.5 inches and the resolution to QHD (2,560 x 1,440), with a bigger battery packed into its larger frame for good measure. Also available in the same two colours and storage configs as the smaller device, the Pixel XL is also up for pre-order from Google and EE today ahead of its October 20th launch. Pricing is pretty steep, however, and just to put it into perspective, the flagship 5.5-inch, 64GB OnePlus 3 is £329. 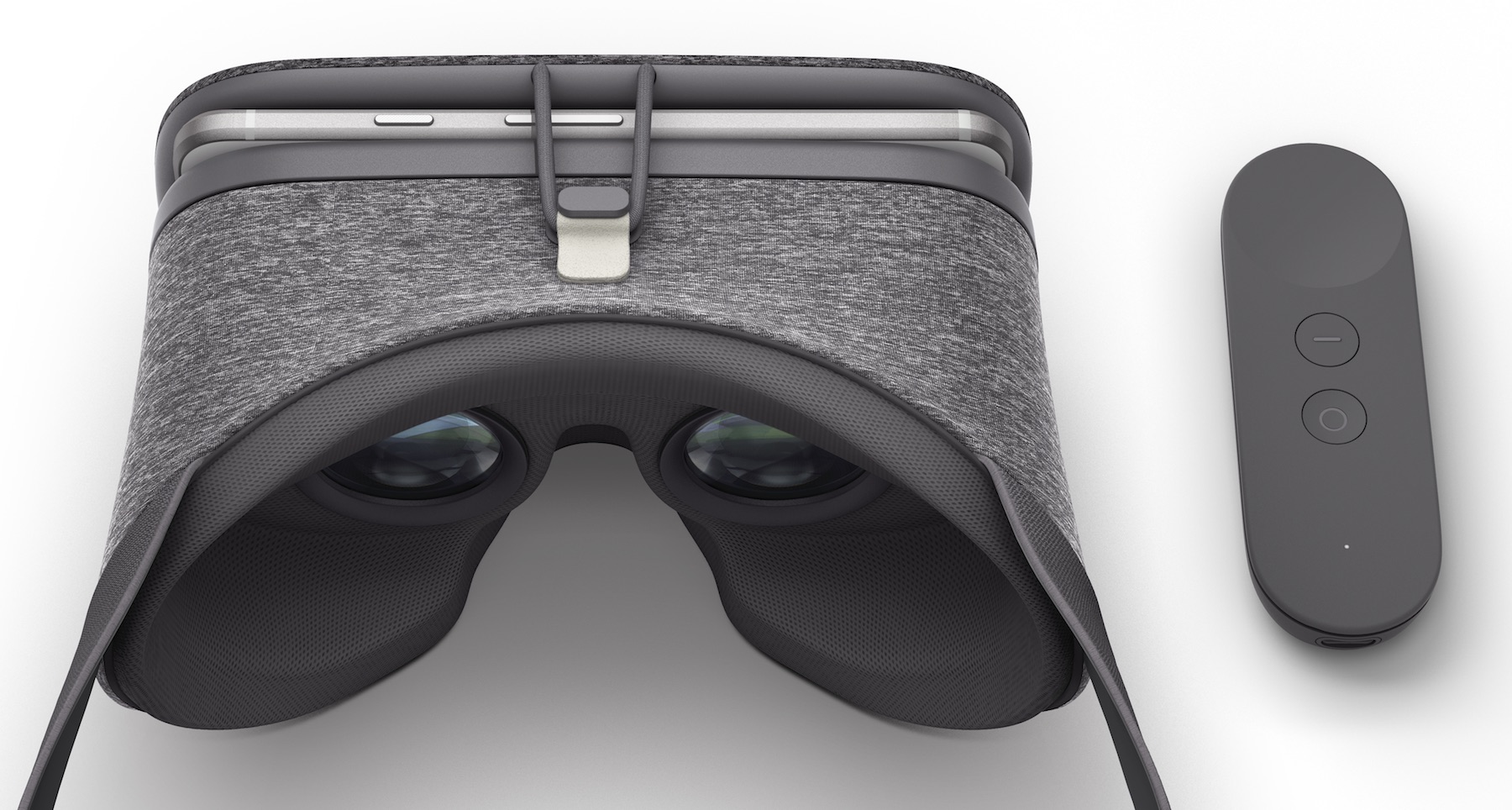 Cardboard was previously the closest Google’s come to crafting a virtual reality headset, but the company has stepped things up today with the Daydream View. While it’s still smartphone-powered — Google’s Pixel handsets being the first to support the Daydream platform — the headset is clad in fabric for comfort and includes a motion-sensitive wand controller. Thankfully, it’s still relatively inexpensive at £69, and will be available early November. 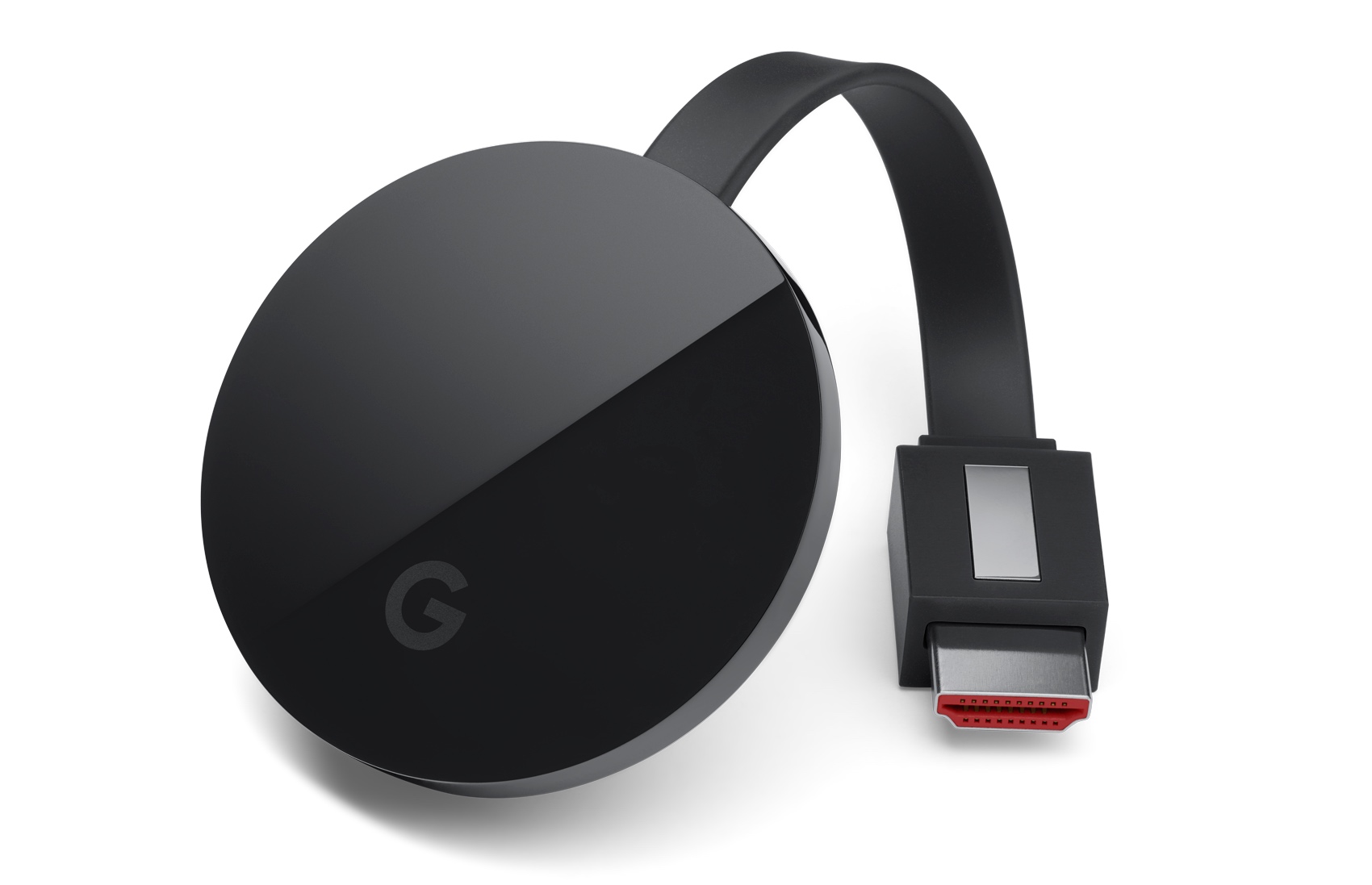 Roku and Amazon have had streaming pucks and dongles that output at 4K for some time now, leaving Google a little behind the curve. The search giant has finally caught up today, though, with the announcement of the Chromecast Ultra. It does everything you’d expect a Chromecast to do, but adds Ultra HD, HDR and Dolby Vision support. It’s over double the price of previous generations at £69, mind, with no word on availability apart from a vague “soon.” In addition to Google’s online store, we’re told it’ll also be stocked by Currys PC World and Argos too. 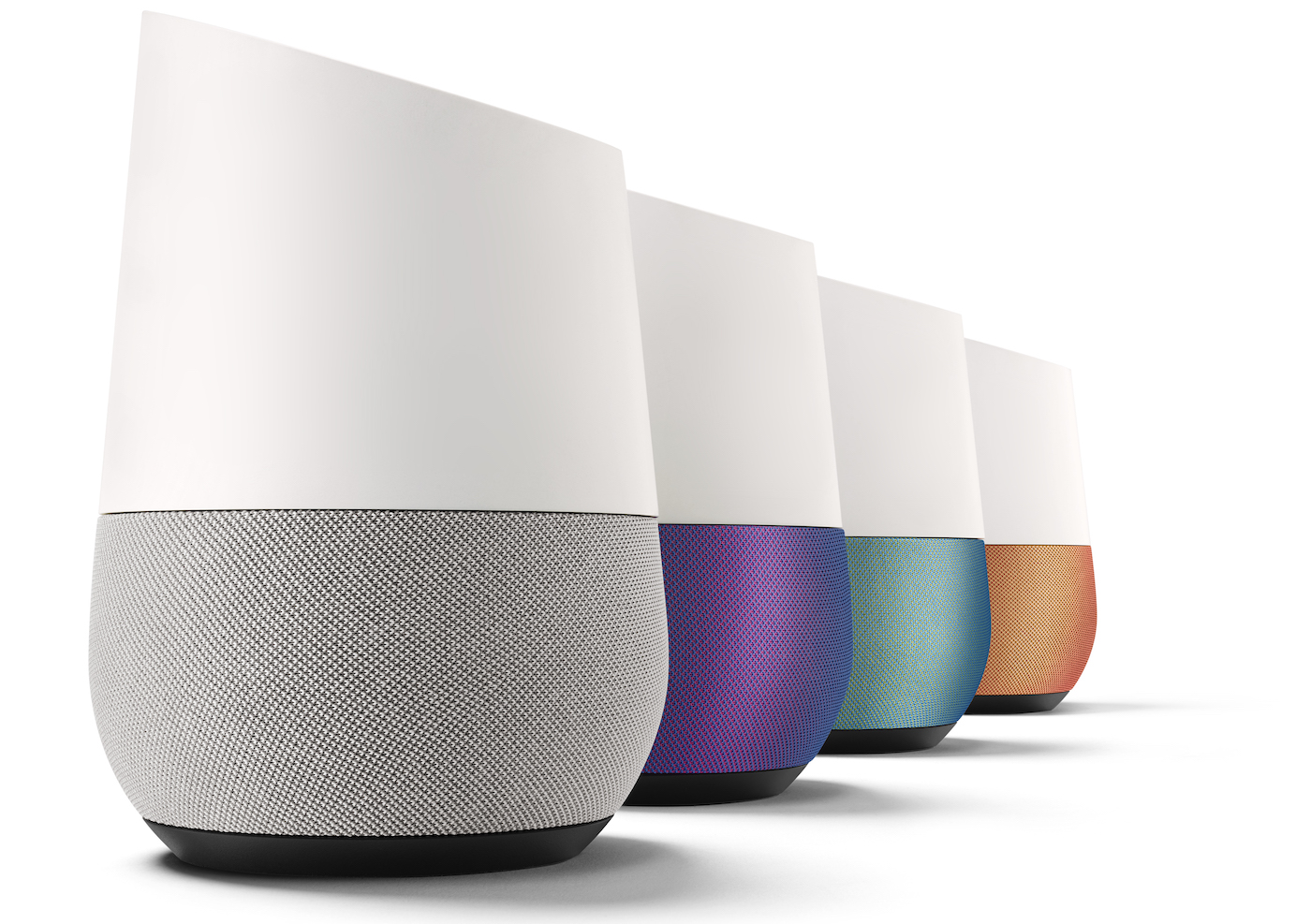 Google finally filled us on its Amazon Echo competitor today, known only as “Home.” Nothing about the announcement was particularly surprising. Calling upon the built-it Assistant, you can ask Home all kinds of things and it’ll source information from across the web, and you can also instruct it control your other devices at home. It’s Google’s AI Assistant, confined to a WiFi speaker. Oh, and you can use it to play music too.

Google also announced a follow-up to its OnHub router today, called “Google Wifi.” Instead of a single piece of hardware, it uses multiple devices to create a mesh network to eliminate black spots. The kit also intelligently manages your devices, channels and bandwidth to get the best out of your broadband, and includes some handy parental control features to boot. Unfortunately, there’s no firm word on pricing or availability for either the Home speaker or the new router gear. We were simply told the company hopes to bring them to the UK next year, and we think you can probably expect the prices to be similar to the $129 US values, but in pounds.

Click here to catch all the latest news from today’s Google event.