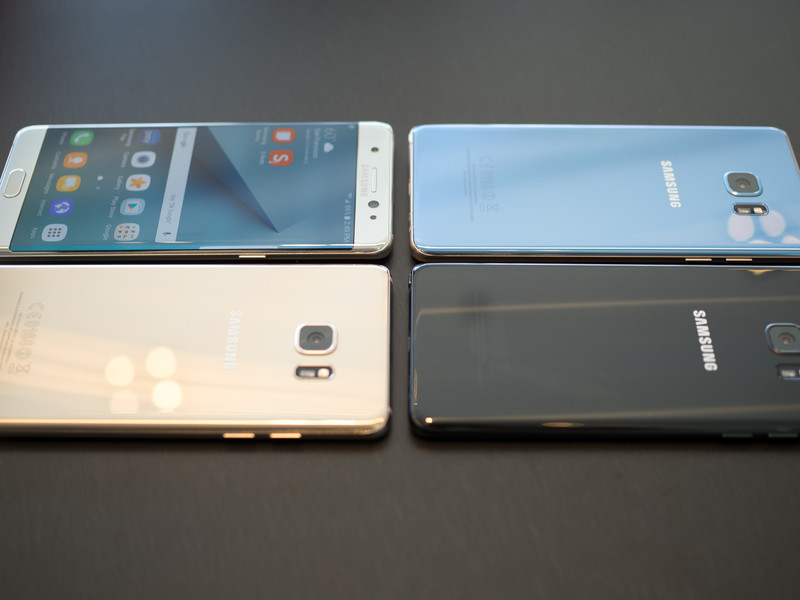 You might have heard about the hot new thing in tech…

Samsung’s Note 7-shaped hole, err, recall just keeps getting deeper — the recall of the potentially-explosive phone got “now the government’s involved” official. If you’re still using a recalled Samsung Galaxy Note 7 (if you’ve not exchanged your phone, that’s you), please go to the nearest store for your carrier and exchange it. It doesn’t matter if you’ll have to use a different phone for a week or two while we wait for replacement Note 7s to become available in mass quantities — this is a safety thing we’re talking about.

As we’ve been saying since the news first broke, the timing couldn’t be worse for Samsung: Apple rolled into town with the iPhone 7 launch and sucked all of the oxygen out of the room (we hear that’s good for putting out fires), along with a major update to iOS. Of course, if you’re not into Apple stuff, that won’t change your mind, but it’s worth noting that while there are a lot of people that read sites like this one, there are a lot more people that don’t, and the only mainstream news about the Note 7 is that it blows up while the worst the iPhone 7 gets in the midst of another huge launch is that there’s no headphone jack.

Meanwhile, Microsoft is staying quiet while the Note 7 and iPhone 7 storm rages on by (don’t doubt that they’ll have plenty to say about both in comparison once the dust settles). We saw new preview builds for the next major update to Windows 10 and a neat PC-phone-bridging feature coming to Skype. And with the new HP Elite x3 stepping into the spotlight as the new most powerful Windows Phone, it was put to the test with a week of using the phone with a monitor and keyboard instead of a PC. 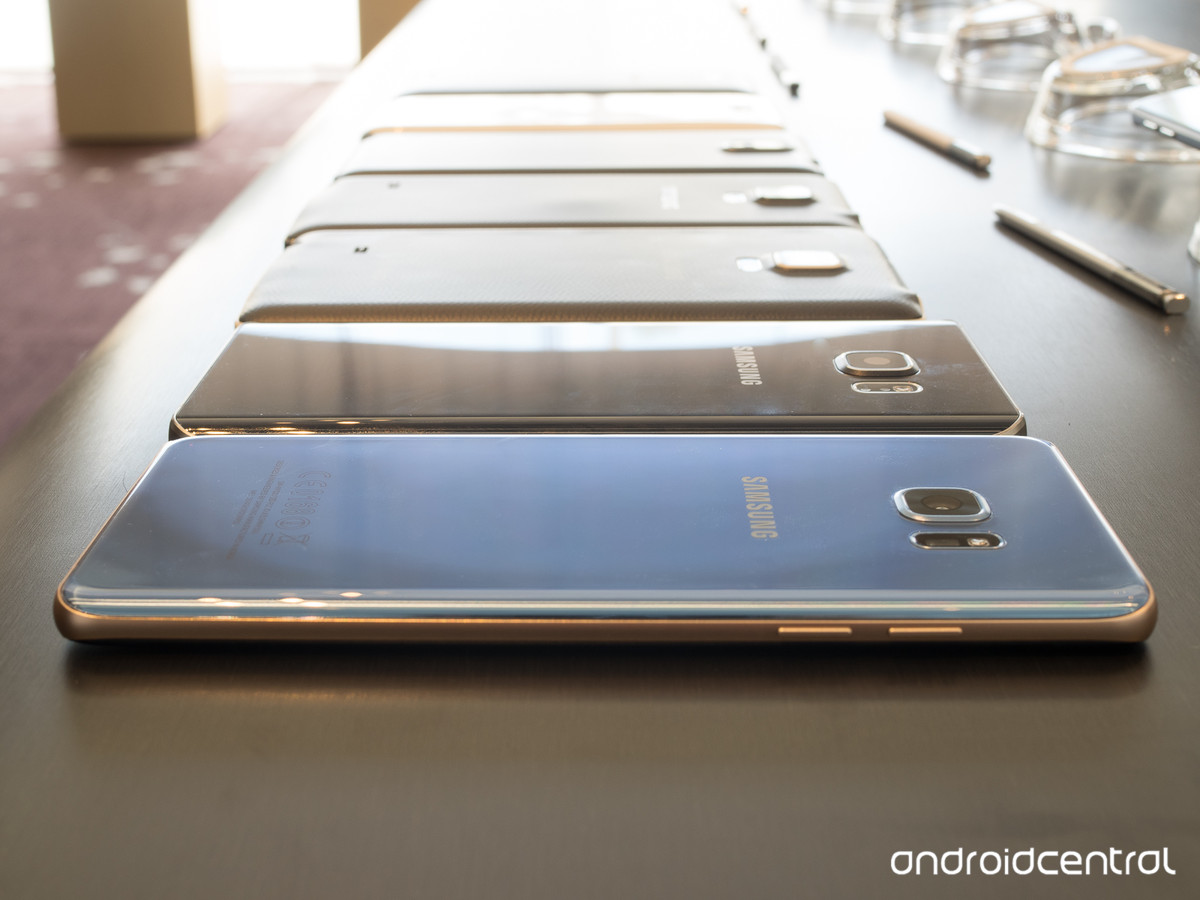 The Note 7 recall really came to a new level this week, with even more reports of phone fires being capped off by an official recall with the U.S. CPSC. Samsung has a few ideas for how to deal with those who just won’t turn in their Note 7, but this is bound to take a while to be resolved.

Even as this all goes on, we stand by our original Galaxy Note 7 review.

As we near an expected launch of Google’s new “Pixel” phones, a leaked version of its launcher shows off some awesome new features. The same event is rumored to include new Google-branded Android Wear watches, which is interesting since the other big manufacturers seem content to wait until 2017. 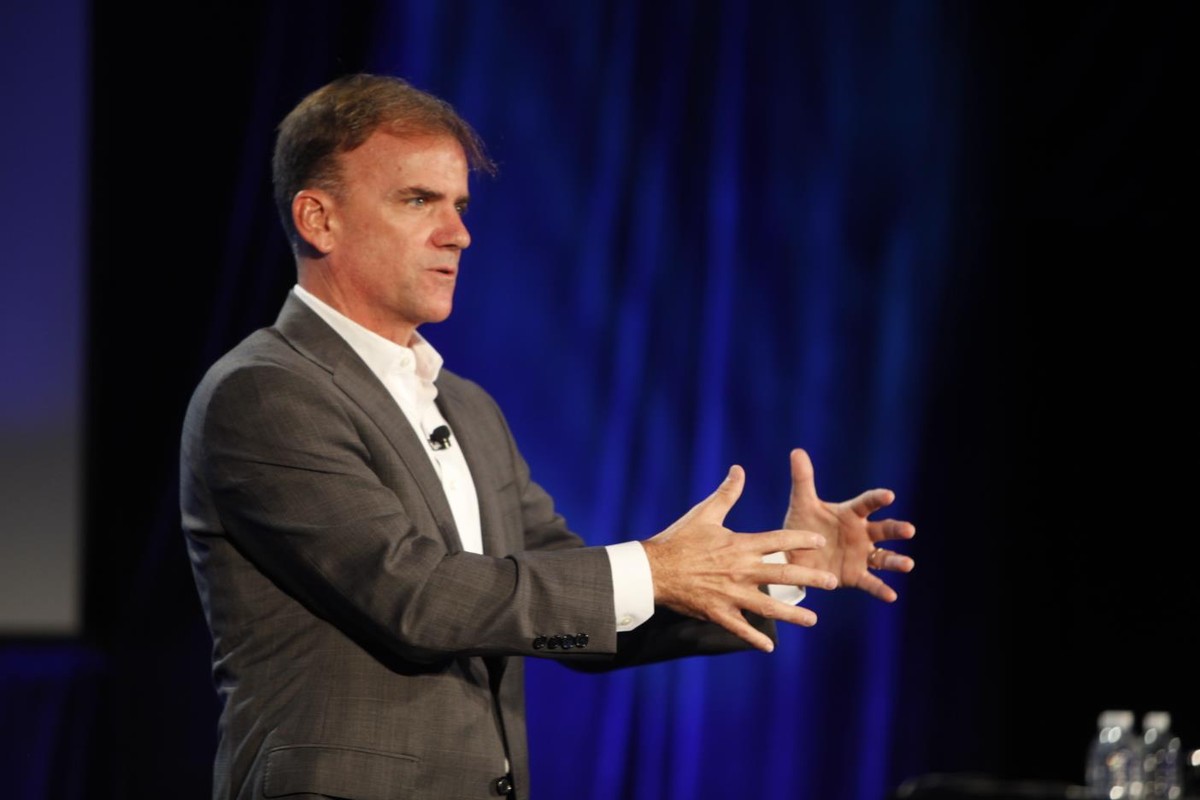 As announced this week, BlackBerry’s Q2 fiscal 2017 results are coming up on September 28th so we’ll be getting a closer look at where they stand these days soon. The confidence at BlackBerry is showing ahead of the results, though, as BlackBerry COO Marty Beard stepped to the plate to defend the organization in a new post on the company blog. On the Android side of things in the BlackBerry World, BlackBerry has now opened Hub+ Suite beta testing to Android devices.

We’ve got an enormous number of guides all ready and waiting for you — and for family members that we can support so you don’t have to — and we’ve already plunged into our reviews, so check it all out and share away! 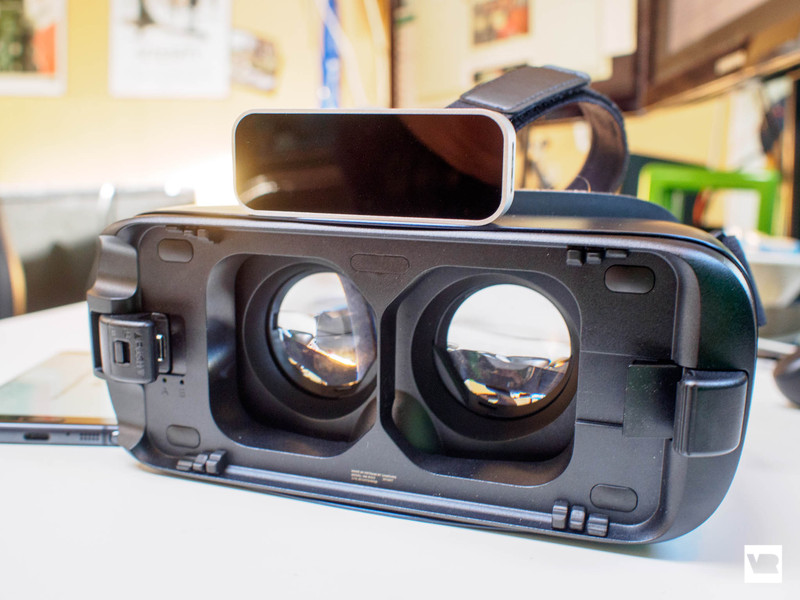 There’s a lot to be said about the intensity and immersion of desktop-class VR, but there are so many other experiences out there worth considering! For example, You can take a Google Cardboard headset and check out Steam VR or Oculus Rift experiences, which is a crazy concept to wrap your head around. Check out our full tutorial for more! 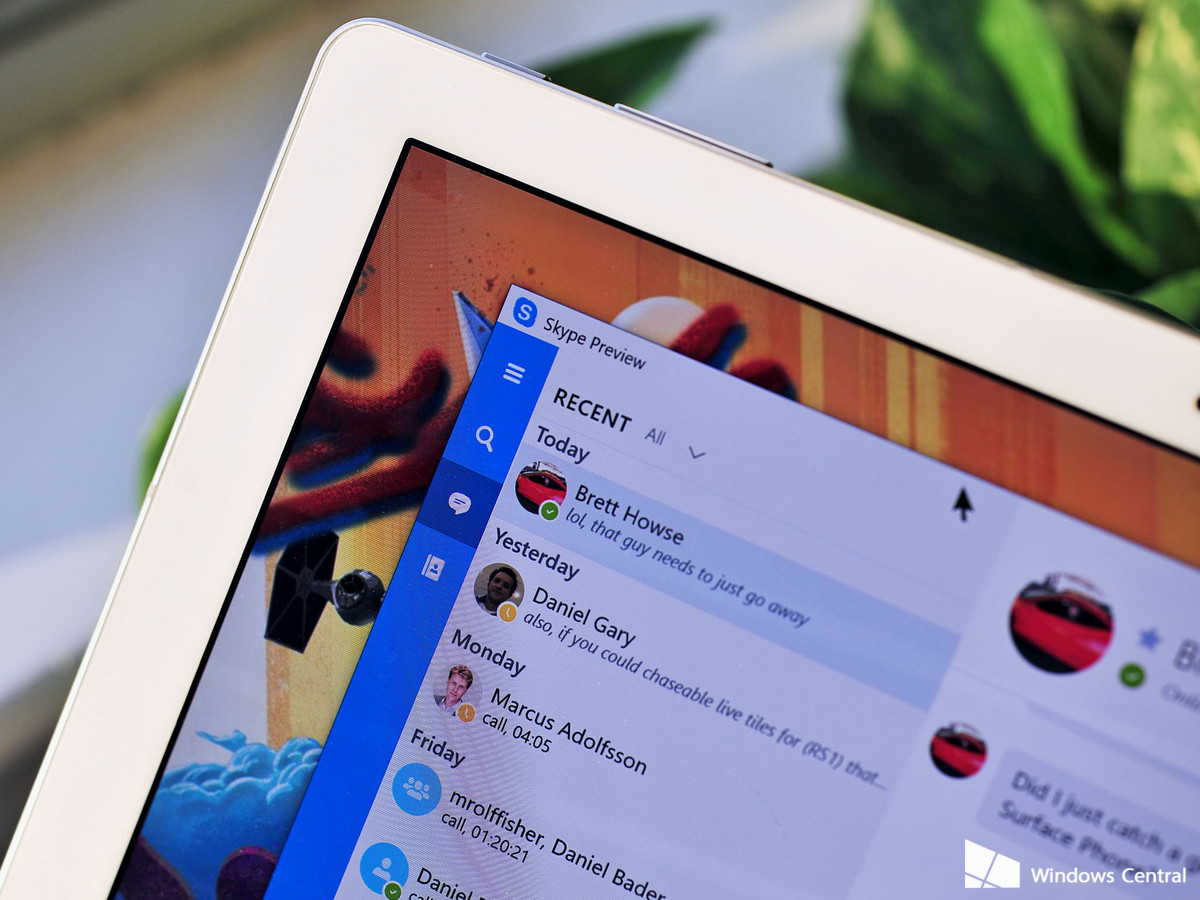 The optional integration of Skye and SMS is starting this week as Microsoft released a new Preview version of the messaging app. The update is only available on the Fast Ring, but it lets users relay messages from PC to phone and vice versa. More features are on the way as well for Skype, which Microsoft detailed this week.

Back to OS news: Windows 10 build 14926 (Redstone 2) is available for PC and Mobile. The Fast Ring update added some new features like ‘Snooze’ to Edge and unified Wi-Fi settings.

Phone as a PC? The HP Elite x3 smartphone was further tested as Zac used its Continuum mode for a week. The phone is also again available for pre-order and some are even shipping in the U.S.

Don’t forget to enter our Lenovo Yoga Book contest as we’re giving away one of the super cool devices.