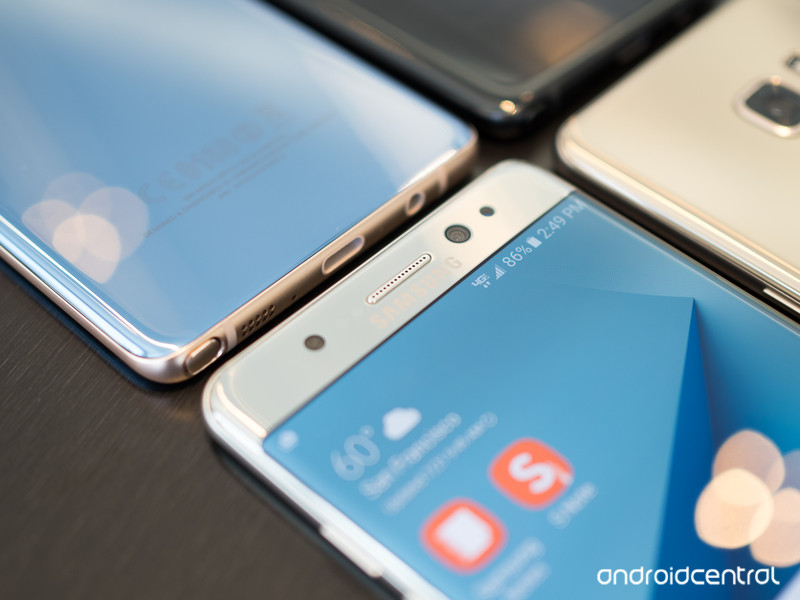 A Florida man has sued Samsung after his Galaxy Note 7 allegedly exploded in his pocket, causing second-degree burns. Reuters reports that Jonathan Strobel was in Costco store in Palm Beach Gardens on September 9 when the handset caught fire.

He said the phone burned directly through his pants, resulting in severe burns on his right leg. Strobel said he was also severely burned on his left thumb, after he reached over to try to remove the phone from his pants.

Strobel is now seeking unspecified damages for “medical bills, lost wages, pain and suffering, and other alleged injuries,” according to the report.

Unfortunately for my client the recall came too late.

“He has a deep second-degree burn, roughly the size of the phone, on his right thigh,” Strobel’s lawyer is quoted as saying. “Unfortunately for my client the recall came too late.”

Samsung has been criticized in recent weeks for originally starting its own voluntary replacement program in the U.S. without the involvement of the authorities.

The timing of the incident puts it after Samsung’s own replacement program was in place, but before the Note 7 was officially recalled in the U.S. on September 15. The same day Strobel says his handset exploded, the U.S. Consumer Product Safety Commission told Note 7 owners to stop using their handsets while it worked with Samsung on an official product recall.

This case is the first known lawsuit related to the Note 7, which as of Thursday was linked to 92 incidents of battery fires or explosions in the United States alone. The CPSC said those 92 cases include 26 reports of burns and 55 reports of property damage.

One potentially significant detail missing from the report is whether or not Strobel’s phone was charging when it allegedly caught fire. (Given that it was apparently in his pocket at the time, the probability is in favor of it not being plugged into anything.) Most of the high-profile cases of Note 7-related fires have involved the phone exploding while charging.

Samsung America president and COO Tim Baxter apologized in a video message on Thursday, as the Note 7 was officially recalled in the U.S.